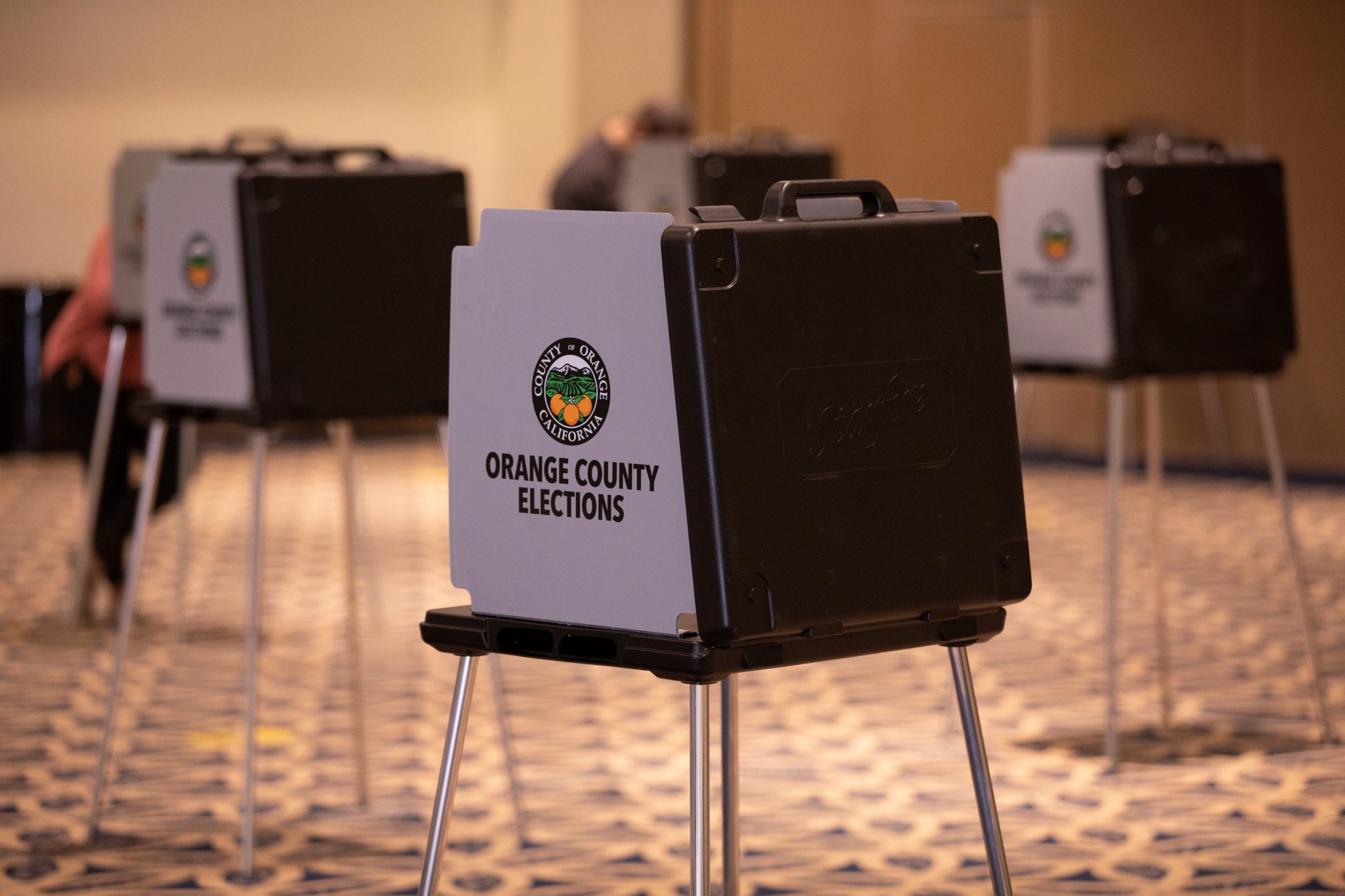 But the surprising news didn’t stop there — and can’t simply be chalked up to the $200 million campaign that Uber, Lyft, and DoorDash waged to ensure their continued operation in California (and, by extension, scuttle Democratic hopes to extend the ban nationwide). Voters gave unions, the Democratic Legislature, and Gov. Gavin Newsom a severe pounding at the polls.

“Voters shredded the Legislature’s priorities in the four statewide measures that dealt directly with its actions,” I explained in my Orange County Register column last week. “In each case, voters unambiguously rejected the prerogatives of the state’s Democratic leadership on issues involving labor law, affirmative action, the justice system and voting rights. It’s the latest example of how far out of step the Legislature is from California’s voters.”

Voters gave unions, the Democratic Legislature, and Gov. Gavin Newsom a severe pounding at the polls.

Even worse for the state’s political establishment, voters rejected an attempt to overturn a large portion of property-tax-limiting Proposition 13. The state’s public-sector unions, with the backing of the California Democratic Party and Newsom, had placed Proposition 15 on the ballot to remove those protections from commercial and industrial properties — even as the commercial real estate market struggles amid the coronavirus-related shutdowns.

The verdict was much closer than the others and was unclear until this week, when the Secretary of State certified its rejection. Californians defeated it by a 52-percent to 48-percent margin, thus depriving the Legislature of a hoped-for additional $12.5 billion in annual revenues — enough money to have kept the majority party from having to rein in any of its ambitious spending plans.

Proposition 13 had long been considered the third rail of California politics, but as the state has moved further to the left in recent years, liberal interest groups were almost giddy at the opportunity to touch the rail and survive. They were wrong. Legislators now are shocked by this electrifying verdict. Had they succeeded in gutting commercial protections, it was only a matter of time before residential ones also were in the crosshairs.

Once again, California voters rejected rent control. This year’s measure, Proposition 21, would have gutted a previously passed state restriction on local rent-control measures — and allow cities to impose the most extreme controls. If it passed, cities could control rents on a wider number of properties, including newer, single-family homes. It would have allowed cities to impose “vacancy controls,” meaning that landlords couldn’t raise rents even after a tenant vacated the property.

Proposition 21 lost by a nearly 60-percent to 40-percent margin, and was the second time in two years that voters rejected such a measure by lopsided totals. After the 2018 defeat, the Legislature passed — and the governor signed — a law that caps rents statewide, so this might not be the end of the matter. Lawmakers don’t get it, but exit polls suggest that our state’s voters understand that rent control destroys housing markets and raises rent prices.

For instance, a 2019 Stanford study of San Francisco’s rent controls found that they “reduce rental housing supplies by 15 percent” as owners sell their units “to owner-occupants” and redevelop their buildings into condos. “Thus, while rent control prevents displacement of incumbent renters in the short run, the lost rental housing supply likely drove up market rents in the long run, ultimately undermining the goals of the law.”

Rent control is a key reason that San Francisco has one of the nation’s worst housing crises, yet San Francisco was the only one of the state’s 58 counties to vote in favor of the measure. Supporters of Proposition 21 vowed to continue their fight. Still, this was a big victory for property rights, even though we’ll need to remain vigilant.

Republicans did lose a couple of Orange County Senate seats. They helped recall Democratic Sen. Josh Newman of Fullerton in 2018, but Newman won reelection this year over Ling Ling Chang. The public-sector unions successfully ousted 37th district Sen. John Moorlach, R-Costa Mesa. That’s a tough loss given that Moorlach, who is something of an OC legend for predicting the county’s 1994 bankruptcy, has been the state’s top fiscal watchdog and pension reformer.

It’s a reminder that despite their losses this year, the state’s unions remain a formidable presence. They largely control the state Legislature, which continues to enjoy Democratic supermajorities. Voters still elect progressives to statewide and legislative office. When it comes to ballot initiatives, however, they can be remarkably sensible and even conservative. That might be thin gruel, but it suggests that all might not be lost in California.