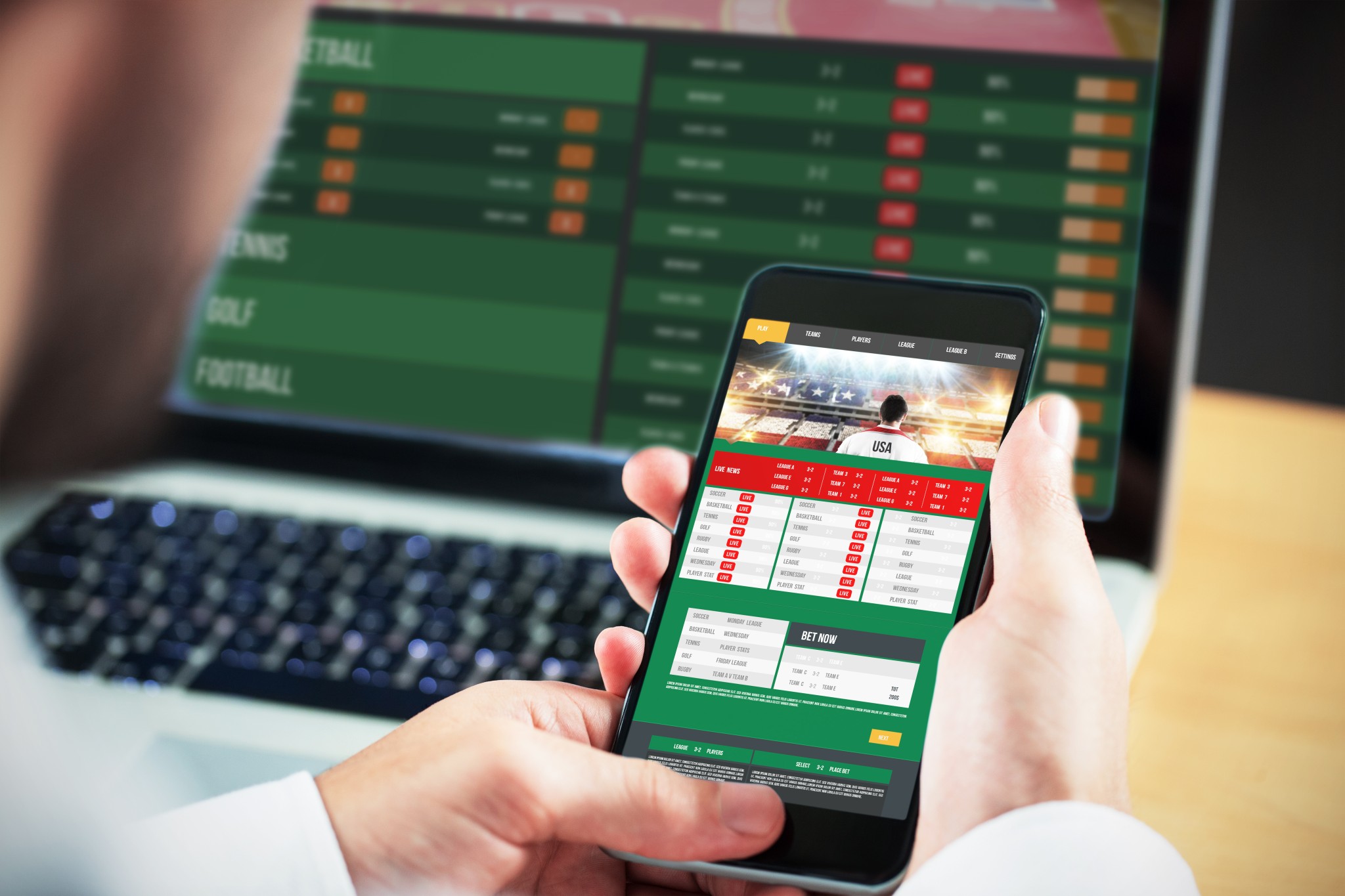 SACRAMENTO, Calif. — Given that the homeless situation is spiraling out of control across California, most readers wouldn’t be surprised that the highest-profile statewide ballot initiatives this November boost funding for homeless programs. “Together we are building the largest ever coalition of housing and mental health experts, tribes, and citizens united in support of solutions to California’s homelessness and mental health crises,” according to the measure’s advocates.

But you might be surprised to learn that Proposition 27 actually has little to do with homelessness. The initiative, backed by hundreds of millions of dollars mostly from out-of-state gaming interests, is about legalizing online sports betting. It would do so on terms that would give its backers a virtual monopoly on what’s likely to become the nation’s largest online gambling market.

Legalizing online gambling and sports betting is perfectly defensible and legal — or soon to be so — in some form in 34 states. As the Orange County Register noted, “It’s better to allow Californians to bet on, say, football games on highly regulated sites than on illegal offshore sites that lack oversight.”

Indeed. My beef is with the way it’s being presented, in broadcast advertisements and billboards, to the state’s voters. The proposition is filled with anti-competitive measures (a $100 million licensing fee, a requirement that online sites have operations in 10 other states) that cut out smaller competitors. Yes, it directs some of the gross proceeds to state homeless programs — but that’s just window dressing.

Advocates also pitch it as a partnership with the tribes, but only a tiny number of tribes have signed on to Proposition 27. The vast majority of California’s tribes support a competing initiative that would give existing tribal casinos and racetracks a monopoly on sports betting. Proposition 26 would not allow gambling on websites or mobile apps, but would force gamblers to show up at existing casinos and tracks to place their bets.

Not that any voter would necessarily know that based on that initiative’s supporters, who argue that its passage will “bolster Indian self-reliance, create new jobs and economic opportunities, and generate tens of millions of dollars each year in new revenues to support vital state services.” I’m not totally convinced that backers and opponents of both initiatives are spending a combined $441 million in campaign spending to promote such high-minded goals.

Proposition 26 would also give tribes the ability to file lawsuits against their cardroom competitors. Now, the tribes seem outraged that the cardrooms would be opposing their initiative, but it’s just the latest nonsense in a costly battle over rent-seeking (i.e., using government to gain privileges).

I’m not naïve about the nature of initiative campaigns, but the Proposition 26 v. Proposition 27 battle is the latest reminder that the state’s form of direct democracy hasn’t panned out as Gov. Hiram Johnson envisioned. The early 20th-century progressive governor was at war with the railroad interests, and he saw the initiative, referendum, and recall as a way to give the people “the means by which they may accomplish such other reforms as they desire, the means as well by which they may prevent the misuse of the power temporarily centralized in the Legislature.”

For all its flaws, California’s robust form of direct democracy still offers voters the only way to check the power of a one-party Legislature. The same voters who reliably elect our current crop of politicians can be more reasonable with ballot questions. For instance, in November 2018, voters rejected raising property taxes and imposing strict statewide rent controls, but there’s a reason our founders weren’t big fans of majoritarianism.

The Legislature’s tobacco ban creates a prohibitionist model for vaping. Almost all vaping products are flavored, so the tobacco ban will push these less-dangerous alternatives to smoking into the black market. It’s pretty crazy. Even the Food and Drug Administration’s new tobacco director, Brian King, recently made the following comments to the Associated Press: “We do know that e-cigarettes — as a general class — have markedly less risk than a combustible cigarette product.” (READ MORE by Steven Greenhut: Deadly Do-Goodism)

That Berkeley poll also found voters this year supporting, albeit by slimmer margins (49 percent to 37 percent), Proposition 30. Under that measure, “Taxpayers would pay an additional tax of 1.75 percent on personal income above $2 million annually. The revenue collected from this additional tax would support zero-emission vehicle programs and wildfire response and prevention activities,” per the ballot statement.

Just what we need — more money for electric vehicles. And California is enjoying a $97.5 billion surplus, so it’s not exactly strapped for tax revenue. Well, asking voters complicated questions always is a crapshoot, but it’s generally less bad than relying on their lawmakers. That same poll, by the way, found Gov. Gavin Newsom enjoying a 21 percent lead over his Republican opponent — despite all the crises that continue to swirl around Sacramento.

Following redistricting maps that have sparked a legislative free-for-all in some newly redrawn congressional and state legislative districts, California is facing a number of unusually competitive races in the November general election. Republicans might make some gains that could affect control of Congress, but the overall governing picture at the state level already is in view.

Every Democrat running for statewide constitutional office almost certainly will win — and by wide margins. Democrats will retain their supermajorities in the state Legislature. There might not be much surprising news, but gambling supporters might be taken aback by the meager results of their $441 million wager.