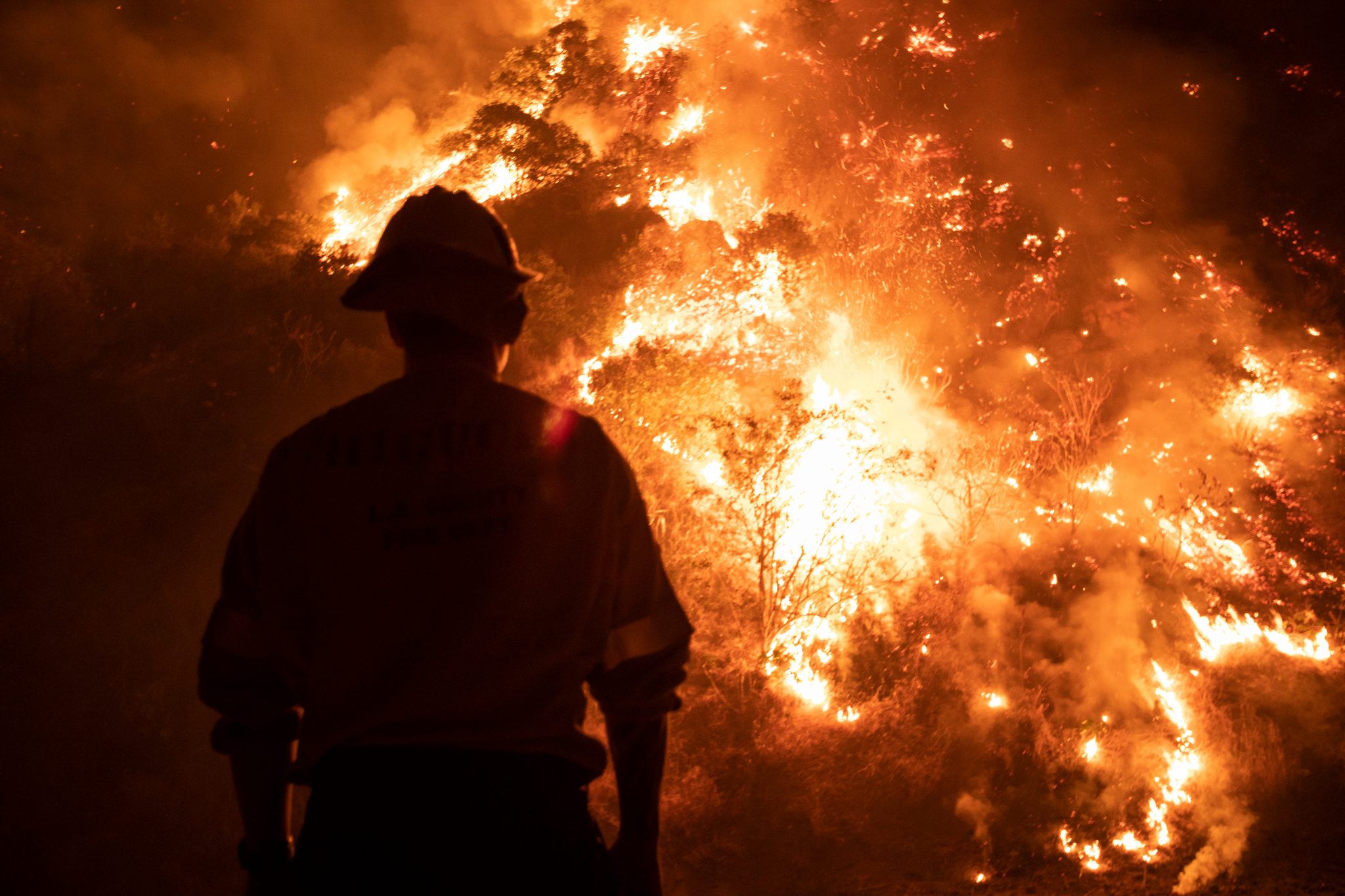 As wildfires raged across the West this year, Gov. Gavin Newsom put the blame squarely on global warming — and warned Californians that we need to embrace far-reaching policies that change the trajectory of the Earth’s climate to avoid turning the state into an inferno. He even signed an executive order outlawing the sale of new internal-combustion vehicles beginning in 2035 — and then argued that cars ought not to cause sea levels to rise.

Yet, as I noted in my American Spectator column last month, “California’s leaders have a knack for taking bold, headline-grabbing stances on important issues — then ignoring the mundane reasons that things aren’t going so well.” One of the most mundane issues, which usually causes people’s eyes to glaze over, involves the state’s insurance system. It’s admittedly a less interesting matter than discussions about a coming climate catastrophe.

On Monday, Insurance Commissioner Ricardo Lara held a widely followed investigatory hearing on wildfire insurance to deal with challenges California homeowners in wooded areas are having in affording fire insurance. He also tied the issue to climate change: “With climate change fueling California’s devastating fires, I am taking action to bring down the risk of losing your home in a wildfire and losing your insurance to a non-renewal,” he said.

In California’s typical edict-friendly fashion, the insurance czar last December required insurers to renew policies in fire-prone areas. That ruling will expire at the end of the year, which threatens to leave one million Californians without coverage, and Lara might once again require these renewals. In doing so, however, he would exacerbate the problem as insurers stop writing new coverage given the huge risks they face by covering properties with a high likelihood of burning up.

Everything California officials touch becomes a mess. Look at most of our myriad crises, from housing to poverty to education. The state always prefers mandates on the private sector, which is viewed as a scourge rather than as the source of wealth and progress, and then it can’t understand why businesses pull back their investments and why everything here costs so darned much.

Regarding insurance, the state has made it impossible for insurance companies to price their policies based on risk — and has discouraged new carriers from entering the market. Obviously, insurers need to charge higher premiums to people who live in riskier areas than to those who live in low-risk locales, but California’s prior-approval insurance system gives government officials — rather than private companies — the right to determine the rates.

During the recently concluded legislative session, Lara actively opposed Assembly Bill 2167, which would simply have allowed insurance companies to propose higher rates in fire-prone areas. The insurance commissioner would still have had the right to veto the increases, but the bill would have provided incentives for insurers to offer sorely needed policies. In exchange for higher rates, the insurers would have been required to issue coverage in these regions.

The ultimate source of the problem is Proposition 103, the 1988 ballot measure that forced insurance companies to roll back their rates by 20 percent and gave the insurance commissioner sole power to approve or deny any increases. A consumer group wrote the initiative and now serves as “intervenors” in the rate-proposal process, where they are paid handsomely to supposedly represent rate-payers at these hearings.

The system is such a counterproductive mess that it even discourages insurers from proposing rate reductions given that any rate change opens the door to the long and costly review process — and leaves insurers open to the whims of the insurance commissioner. A company might propose a decrease, for instance, but the commissioner might insist that it lower rates further. It’s no surprise that Lara and the consumer group opposed AB 2167, given that it would threaten their fiefdoms.

Because of years of major wildfires, “insurers have increased the rate of homeowners’ insurance non-renewals, generating stress in the market,” explained the Assembly’s bill analysis. “However, the current regulations adopted by the commissioner to implement Proposition 103 … make it difficult for insurers to voluntarily write more insurance in high-risk regions.” This incentive-based bill apparently was too market-friendly for the Legislature.

That leaves property owners increasingly dependent on pricey and skeletal policies available through the state-controlled FAIR plan. “That bodes poorly for the state’s future,” as my R Street colleague Ray Lehmann argued in Insurance Journal. “The Federal Reserve Bank of San Francisco recently estimated that 52 percent of the economic activity across the 12th Federal Reserve District … originates in counties with elevated wildfire hazard. An inability to secure property insurance protection poses a systemic financial risk to the West.”

Proposition 103 was written long before climate change was a major public policy issue, so it lacks the flexibility to deal with this burgeoning concern. If the state’s leaders are serious about dealing with any increased fires caused by those changes, then they need more flexibility in dealing with land-management issues and helping Californians get the insurance they need to protect their property. Yet don’t expect Newsom to acknowledge as much.

Insurance may be boring, but it at least is an issue within the state’s legitimate purview. But with this issue and most others, California’s leaders refuse to let the marketplace work and seem more intent on issuing grandiose statements about a coming climate catastrophe than they are about passing simple measures that would help them deal with the problem.