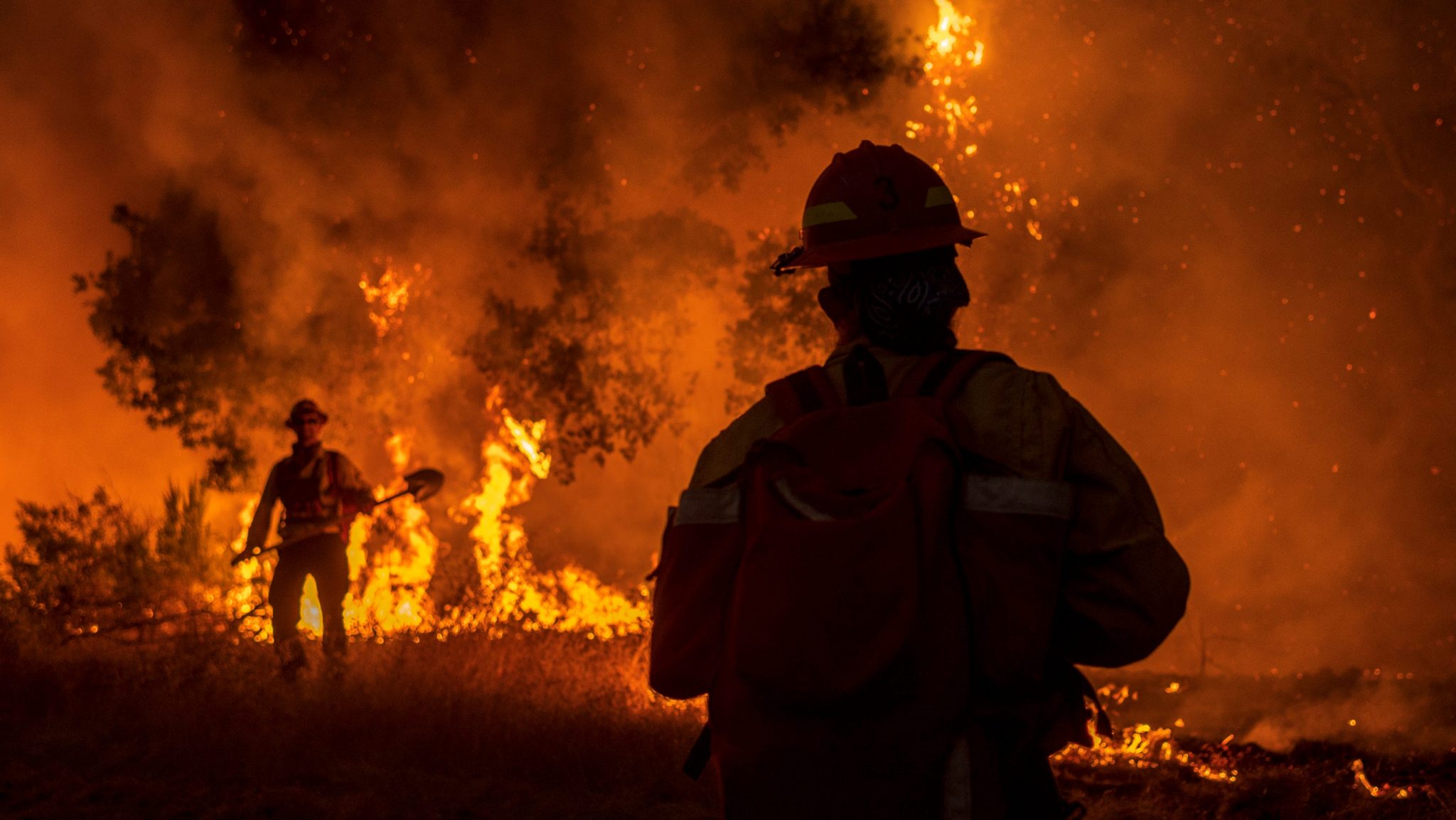 California’s leaders have a knack for taking bold, headline-grabbing stances on important issues – then ignoring the mundane reasons that things aren’t going so well. They rail against soaring poverty rates, but don’t mention that their regulatory policies drive up the cost of living and make it difficult for companies to create jobs. They complain about California’s struggling education system, yet never challenge the teachers’ unions that make it nearly impossible to reform our schools.

And so, as wildfires rage across the West Coast, California Gov. Gavin Newsom has placed the blame squarely on global warming, as he noted that “climate change is real and that is exacerbating this.” Not to be outdone, Oregon Gov. Kate Brown said the current disaster “is a wake-up call for all of us that we have got to do everything in our power to tackle climate change.”

Reforming regulatory barriers isn’t as sexy as talking about climate change, but it could help mitigate California’s recurring wildfire problems.

Apparently, we need only give these governors more power to control the economy in ways designed to change the trajectory of the world’s climate and we’ll be ready to tackle next year’s wildfire season. Never mind that Newsom and his predecessors have failed to take simple, tangible steps to deal with the wildfire situation whatever the broader climate is doing.

Despite the Oregon governor’s words, these officials aren’t doing everything in their power – not even close – to control fires that have ravaged millions of acres and taken more than two dozen lives.

The main issue involves land management. Newsom gave a nod to that problem. His focus, however, was not on nuts-and-bolts governance, but climate change. “That’s one point, but it’s not the point,” he said. By the way, California has passed some of the most far-reaching climate-change-battling policies in the world, and yet here we are, facing another fire season that has destroyed property, lives, and our air.

The issue isn’t particularly complex. Because of the state’s environmental fixations, California has been less apt to clear away underbrush, thin out forests, and allow prescribed burns. “Between 1982 and 1998, California’s agency land managers burned, on average, about 30,000 acres a year,” according to a recent investigative report in the progressive ProPublica. “Between 1999 and 2017, that number dropped to an annual 13,000 acres.” That article truly is a must-read.

That situation has led to a vast land-clearing backlog that many state and federal officials already are starting to address. The problem goes beyond public land management. “Environmental regulations will need to be streamlined, particularly permits for landowners with small parcels to thin trees and brush on their properties,” according to a report in the Bay Area News Group. Yes, California keeps private landowners from defending their own property.

Reforming regulatory barriers isn’t as sexy as talking about climate change, but it could help mitigate our recurring wildfire problems. Insurance reform makes regulatory reform sound like a day at the circus, but the state’s prior-approval insurance system gives California’s insurance commissioner the power to approve any rate changes. Those commissioners are elected officials, so they resist rate increases and use the bully pulpit to rail against “evil” insurers.

As a result, the California system makes it tough for insurers to price their policies to reflect the actual risk. Insurance Commissioner Ricardo Lara opposed a bill this year that would have allowed insurers merely to propose higher rates in wooded regions. Lawmakers killed that measure at the end of session. Again, it’s boring policy wonkery, but insurance reform would quickly adjust development incentives.

Newsom could have tied his climate-change policies with these brush-clearance efforts. That Bay Area News Group article explained how the cap-and-trade system could pay for expanded fire-mitigation efforts. Under that system, the state taxes greenhouse-gas-producing industries – and forces them to buy pollution credits when they exceed their limits.

That’s a problematic system, but Newsom had plenty of fodder if he wanted to, say, redirect more money to brush-clearing from these auctions rather than just issue dire climate warnings. Of course, the governor isn’t about to look at how the state government currently spends its resources on firefighting – or anything else, for that matter.

Certainly, climate change may be exacerbating the wildfire problem. “Mountain regions that are normally cooler and wetter have dried out more rapidly in the summer, adding to the potential fuel load,” the BBC reported. But that doesn’t excuse the “blame climate change” approach that Newsom has taken, which amounts to little more than an effort to deflect attention from the state’s slow and bureaucratic wildfire responses.