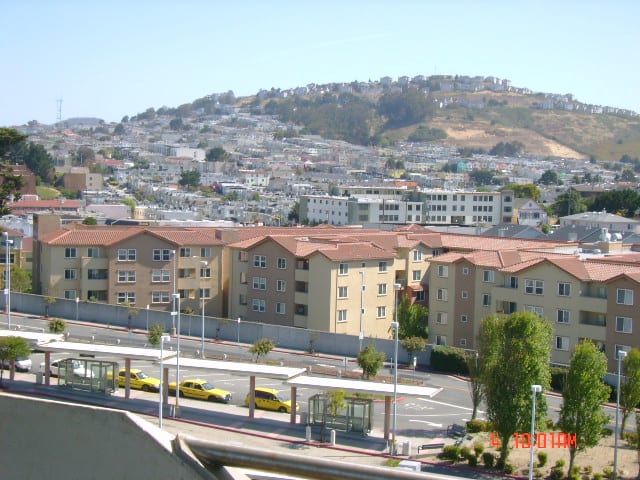 California’s housing market faces challenges that have been building for decades. The median home price in the state has increased at several times the rate of median home prices across the country, leading to lower-income Californians fleeing the state in droves. One analysis estimated that housing problems cost California $140 billion annually in lost economic output. Faced with a means of addressing this issue, these activists pressured California legislators into killing reform legislation in its first committee hearing.

California suffers from a severe housing shortage, as the state ranks 49th in housing density. Local governments have failed to allow sufficient home-building, and zoning requirements often prevent high-rise apartments in expensive cities with large populations like San Francisco and Los Angeles. San Francisco in particular has been hard-hit by a lack of housing — one report found that residents need to make more than $300,000 a year just to afford the median home in the city.

Fortunately, some California legislators recognized the severity of the crisis and took action to address the root cause. SB 827, introduced by State Sen. Scott Wiener (D-San Francisco), aimed to limit local governments’ abilities to restrict housing. Under SB 827, developers across the state would have been able to ignore local zoning rules on height, density, and parking near transit hubs. Doing so would have allowed the supply of housing to increase while simultaneously encouraging methods of transportation that reduce greenhouse gas emissions and traffic congestion.

The introduction of legislation that eliminates burdensome regulation while making housing more available to low-income Californians and addressing climate change seems like a positive development regardless of one’s political persuasion. Unfortunately, while data wonks from the typical free-market crowd to the more left-leaning like Matt Yglesias (who makes an excellent analogy to a hypothetical cap on automobile production here) vocally supported SB 827, the idea drew the ire of a broad array of opponents.

“Not In My Back Yard” activists (NIMBYs) teamed up with localists and “Public Housing in My Back Yard” (PHIMBYs) activists to oppose the “Yes In My Back Yard” (YIMBYs) supporting SB 827. Yet behind the whimsical acronyms is a serious coalition that aimed to prevent the unleashing of the California housing market. Localists feared SB 827’s pre-emption of local zoning regulation, PHIMBYs worried that SB 827 would replace efforts to build more public housing, and NIMBYs often just didn’t want poor people moving in near them.

Of course, these concerns pale in comparison to the housing crisis that California faces. Fear of state pre-emption is understandable, since housing decisions are typically made at the local level. However, it was the need to override the irresponsible behavior of localities that drove California citizens to enact Propositions 13 and 218, which established statewide limits on property taxes and other local taxes.

Fears that public housing would have been sidelined are unfounded. Progressive solutions to housing policy like low-income housing subsidies and rent control have not solved the problem yet; but even if one thinks that’s the solution, California’s governor just signed nearly $1 billion of additional funding for low-income housing into law. As for the NIMBYs, virtually all innovation and advancement has self-interested opposition — it’s the job of policymakers to separate narrow special interest from the public interest at large. And as Brian Hanlon, the activist behind SB 827 points out, SB 827 gave local officials an excuse to blame the state government that overruled them.

It is true that increasing the supply of housing will not solve California’s housing crisis on its own. The Mercatus Center found that housing prices in San Francisco would be 5.8 percent lower today had SB 827 been implemented six years ago — significant savings, but not enough.  Yet other productive solutions exist; for example, the Howard Jarvis Taxpayers Association has pushed for increasing the homeowner’s tax exemption.

Even before the legislation reached committee, the anti-housing coalition’s attacks already met with some success. Wiener amended his legislation in response to extreme special-interest pressure, watering down some critical provisions. Some of the most significant changes include dropping the minimum height for housing near transit hubs from eight stories to five, and building in affordable housing requirements to the new housing.

Even with these alterations, the bill still would have represented an important step in discussions to address the artificial lack of affordable housing in the Golden State. California may not need any more “IMBY” acronyms, but it does need far more housing. Letting SB 827 die was a mistake, but hopefully it is just the beginning of a growing effort to address housing shortages. California has met a problem that it cannot tax and spend its way out of, and it needs new solutions.