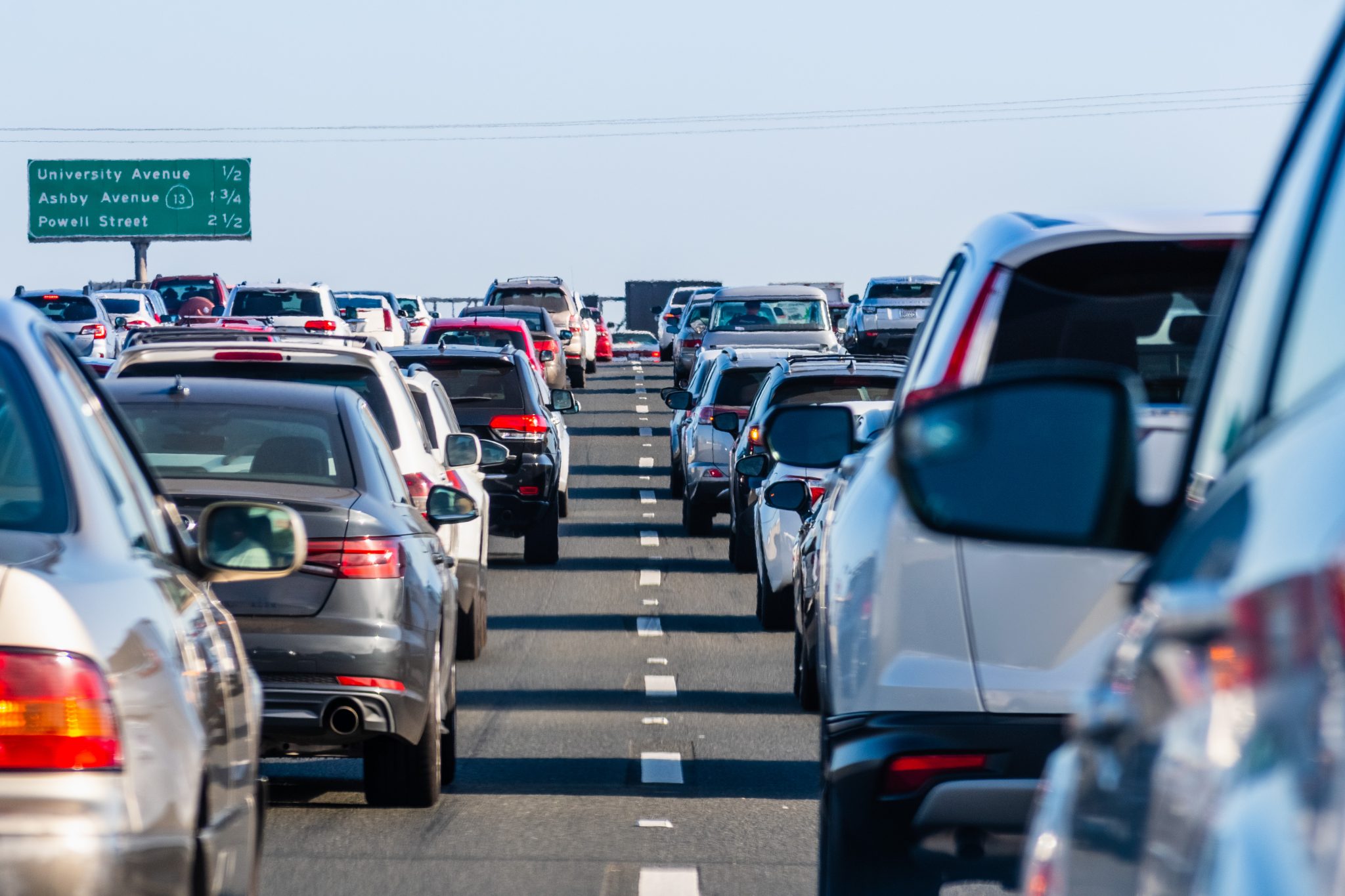 It’s been nearly 20 years since former Gov. Gray Davis stood in suburban eastern Los Angeles County at the opening ceremony for a six-mile stretch of the Foothill Freeway, where he declared that the state no longer would build new freeways.

“Mr. Davis used today’s ribbon-cutting ceremony on a broiling, smoggy afternoon to underscore this fundamental shift, saying that the primacy of the automobile in transportation planning was over,” the New York Times reported. “While the state will be spending much more money on transportation in coming years, Mr. Davis, a Democrat, said it would be mostly for mass transit like trains and buses.”

The California Department of Transportation functions largely as a make-work project for government employees.

Although voters booted Davis from office in a historic recall, a succession of governors — Arnold Schwarzenegger and especially Jerry Brown and Gavin Newsom — have stuck with that game plan, focusing on social engineering rather than transportation planning. California has (sort of) maintained its 15,000 miles of roads and freeways, but it hasn’t built new ones as it pursues its myopic goal of prodding us onto bikes and buses.

The result is predictable. Recent studies show that the Los Angeles basin and the San Francisco Bay Area are among the most congested metropolitan areas in the country. Given that those regions have upwards of 18 million people combined, that spells a lot of misery in many Californians’ daily lives. In reality, congestion is terrible and road conditions are worse, and there’s no prospect of it getting better.

That doesn’t mean that California isn’t spending money on transportation, but the California Department of Transportation functions largely as a make-work project for government employees. State studies suggest that it has thousands of unnecessary employees, which helps explain why its per-mile road costs are well above the national average while our roadways are the pits.

“With Southern California’s legendary traffic jams, it’s not a surprise that California has some of the nation’s worst gridlock, ranking 45th in the country in terms of traffic congestion delays,” a Reason Foundation writer explained last year. “The average California commuter spent 62.5 hours sitting in traffic delays during 2019.”

Thinking back to Davis’ 2001 announcement, it’s easy to conclude that this isn’t entirely due to government incompetence, but design. An April study by the University of California’s Institute of Transportation Studies, which the California state government authorized and funded, details the state’s ongoing and misbegotten transportation priorities.

“Reducing emissions is not a goal that can be pursued independently of the many other priorities for the state and its residents,” according to the report’s executive summary. “Transportation has historically contributed to pollution, equity problems, and environmental degradation. Transportation is also an important employer and essential for the economy by supporting goods movement and access to job opportunities.”

The report looks at how the transportation system can improve equity and justice, health, the environment, resilience and adaptation, high-quality jobs, affordability and access, and minimize “impacts beyond our borders.” Notice what’s missing: mention of improving Californians’ ability to move around, road safety, plans for reducing congestion, and, you know, those typical transportation metrics.

Sure, state-funded transportation spending provides jobs, but that should be a secondary concern to improving mobility and safety. Of course, the goal of the legislative-mandated study is to help push California to a carbon-neutral future — something that aligns with the governor’s mandate for an end to the sale of new internal combustion vehicles by 2035.

“For too many decades, we have allowed cars to pollute the air that our children and families breathe,” Newsom said, with typical hyperbole, when he signed the order in September 2020. “Californians shouldn’t have to worry if our cars are giving our kids asthma.… Cars shouldn’t melt glaciers or raise sea levels threatening our cherished beaches and coastlines.”

Some of the University of California report’s highlights point to what Californians can soon expect. “The transition to a zero-carbon transportation system is very unlikely to happen rapidly without policy intervention,” the report noted. These interventions include predictable ideas such as boosting zero-emission mandates on manufacturers and providing subsidies to consumers, but the report also provides a blueprint for more controversial ideas.

For instance, the report is fixated on reducing the number of vehicle miles traveled (VMT). Its suggestions for subsidizing bus passes and promoting e-scooters, carpooling, and bike lanes seem unlikely to make a significant difference in the amount of driving that Californians do. But the report also points to the use of pricing via a tax based on the number of miles traveled.

As a free-market advocate, I like the concept of paying for what one uses — but only if the state replaces the current road-tax system. Instead, I suspect that state officials are hoping to add a travel tax on top of our existing gasoline taxes, although some mileage-based system might need to evolve if consumers ever really switch from gasoline-powered vehicles to electric ones in large numbers.

Furthermore, the study promotes far-reaching land-use changes that would make transit a more realistic option. The state already has embarked on many of these growth-control policies, which is one reason why California has the highest home prices in the nation — and why owning a single-family home is no longer attainable for middle-class families.

Despite the state’s decades-long focus on mass transit, bus and rail ridership has been falling for many years. Yet that won’t stop it from doubling down. The state’s priorities are about social engineering rather than transportation engineering.

The report does address freeway construction, but mainly to disparage it: “The transportation system in California has a legacy of inequity and of specific damage to DACs [disadvantaged communities].” There’s some truth there, but that shouldn’t preclude the occasional construction of freeways to loosen the gridlock. That’s not about to happen until Californians realize that our worsening congestion is a choice rather than a happenstance.