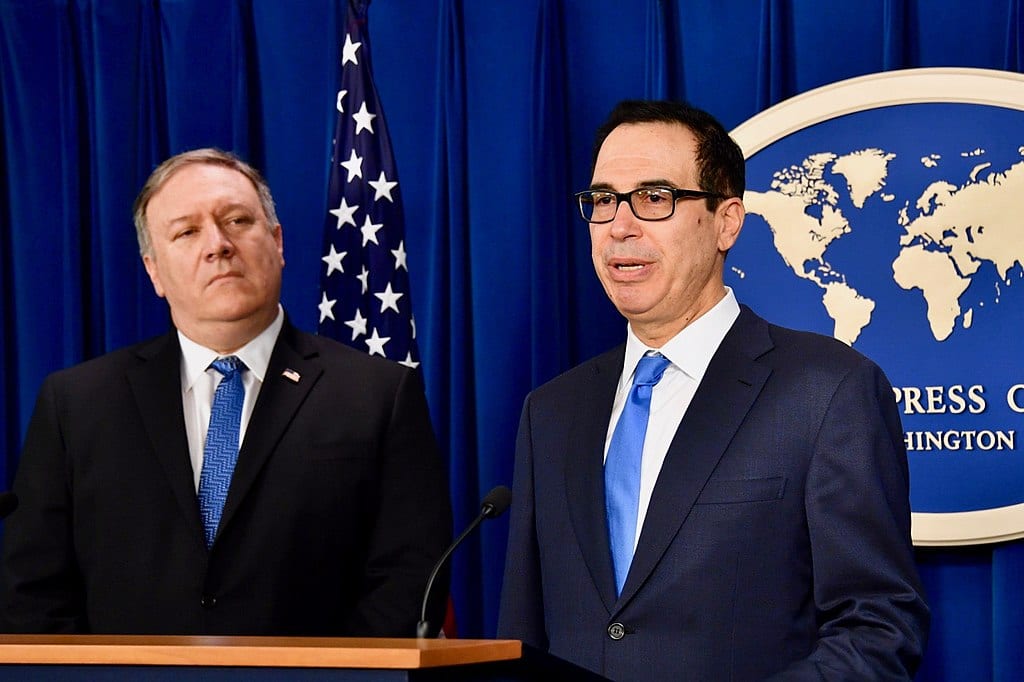 A new report by the Department of Health and Human Services urges healthcare reform through more choice and competition.

“Reforming America’s Healthcare Through Choice and Competition” cites the example of procedures paid for almost exclusively out of pocket by consumers, i.e., LASIK and cosmetic surgery, as evidence of the market’s downward pressure on healthcare costs.

It notes that “the inflation-adjusted price of LASIK eye surgery declined by 25 percent between 1999 and 2011, even as quality markedly improved. Notably, third-party payers (including the government) generally do not cover the procedure and so ophthalmologists have had to compete directly for consumer dollars. Similarly, though the price of healthcare grew at double the rate of inflation between 1992 and 2012, the price of cosmetic surgery — for which consumers pay almost exclusively out of pocket — grew at less than half the rate of inflation. These examples also highlight that when consumers are spending their own dollars and shopping accordingly, providers have greater incentives to improve quality and cut costs.”

Compare the free market’s influence in decreasing costs with the federal government’s role in inflating them.

According to the U.S. Senate’s report, “Combatting the Opioid Crisis: The Price Increase of an Opioid Overdose Reversal Drug and the Cost to the U.S. Health Care System,” Medicare has paid $142 million since 2014 for a resuscitative product called Evzio. According to 60 Minutes, Kaleo, the maker of Evzio, offered to cover any copay assessed. Why? Because nobody anywhere would ever pay their own money for something — even a fraction of that something through a copay — priced 35 times the amount of similar, competing products. It turns out that many people demonstrate a willingness to pay other people’s money for something priced 35 times the amount of similar, competing products. That willingness of third-party payers to cover consumer costs enables private companies to dramatically jack up the price.

“EVZIO is an auto-injector device that provides verbal instructions that talk the user through using EVZIO on an overdose victim,” the Senate report explains. “EVZIO went to market in July 2014 at $575 per unit, which includes two auto-injectors and a training device. Since its introduction, kaléo has increased EVZIO’s price to $750 in November of 2015; $3,750 in February of 2016; and finally to its current cost of $4,100 in January 2017 for an increased dosage of naloxone. Narcan is available at a cost of $125, which also includes two doses.”

In the free market, companies generate dollars by beating out competitors on such metrics as quality and price. In the bureaucratic system of third-party payers, no such incentive structure exists. Instead, without consumers worrying about price, the company that charges the most wins.

The secretaries of Health and Human Services, Treasury, and Labor joined together to send this message to the president in a letter introducing “Reforming America’s Healthcare Through Choice and Competition.”

“Our health care system’s excessive reliance on third-party payment insulates consumers from the true price of health care and offers them little incentive to search for low-cost, high-quality care,” reads that letter from Alex Azar, Steve Mnuchin, and Alexander Acosta. “When federal and state health policies give consumers more control over their health care dollars, they can use that power to demand greater value.”

Why did the secretaries of Treasury and Labor join the secretary of Health and Human Services? The United States ran an $833 billion deficit in 2018 in large part because Medicare, Medicaid, and the Veterans Administration spent more than a trillion dollars on healthcare in 2018. This concerns Steve Mnuchin. Healthcare costs big companies $14,156 per employee annually, with workers directly covering more than $4,000 of that expense. This concerns Alexander Acosta.

Because the government and insurance bureaucracies pay our mounting healthcare bills, this concerns nobody directly. But given that these bills become part of our insurance premiums and tax payments, they should concern everybody.