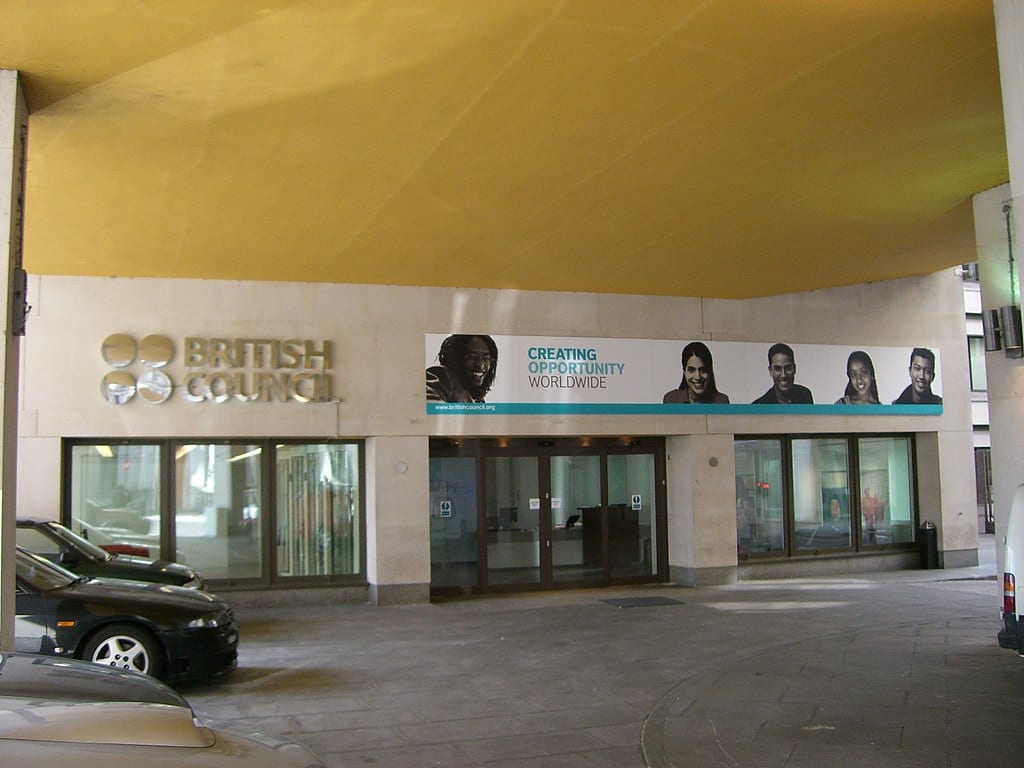 A recent British Council report on the “Muslim Humanitarian Sector,” funded by the European Union (EU) and presented on February 21 at the British Embassy in Washington D.C., attacks the supposedly “pervasive myth that Muslim aid and development organizations and charities are disproportionately used as fronts for terrorist activity.” The charities named in the report, however, are prominent Islamist organizations, some of which are undeniably connected to extremism and terror.

The report’s running theme is that over-zealous officials have unfairly targeted innocent charities. Writing about a Saudi charity, the Al-Haramain Foundation, for example, the authors claim that counter-terrorism officials simply “assumed that the humanitarian organization was a front for al-Qaeda.” The authors neglect to mention, however, that both the United Nations (UN) and the U.S Department of the Treasury have designated Al-Haramain branches as terrorist organizations, with the UN stating that it was “one of the principal NGOs active throughout the world providing support for the Al-Qaida network.”

Equally outrageous are the report’s excuses for organizations openly tied to Hamas — such as the British-based charity Interpal. The authors claim: “After nearly a decade of legal inquiry and media scrutiny, the British charity was cleared by the UK Charities Commission from accusations that it was a funding mechanism for Hamas.” Yet they add that Interpal “is still listed by the US Department of Treasury as a foreign terrorist organization without reason.”

There is a quite a bit of reason: Interpal is not merely suspected of ties to Hamas; it openly works with Hamas. Interpal directors Essam Yusuf and Ibrahim Hewitt have regularly visited Gaza, where they have been honored at rallies led by Hamas leaders, prayed at the tombs of Hamas terrorists, and visited Hamas terrorists’ homes. In 2013, Yusuf even stood next to Hamas leaders in a videoed singalong praising the “martyrs” of the Qassam Brigades, Hamas’s suicide bombing wing.

Elsewhere, the British Council’s report praises Islamic Relief. The authors claim that this global charitable franchise has sought “to build an infrastructure of efficiency and transparency” concerning regulatory oversight.” If only the report’s authors applied such transparency to discussing Islamic Relief’s links to extremism and terror. Both Israel and the United Arab Emirates have designated Islamic Relief as a terrorism-financing organization. And both UBS and HSBC have closed down Islamic Relief’s bank accounts, reportedly over terror financing fears. Islamic Relief branches openly fund Hamas-linked organizations in the Gaza Strip and promote extremist preachers in the U.S. and Europe who incite hatred against Jews and other minorities. The current chairman of Islamic Relief’s U.S. branch, Khaled Lamada, has circulated text praising the “jihad” of the “Mujahidin of Egypt” for “causing the Jews many defeats.”

To launch the report, the British Council invited the head of Islamic Relief’s U.S. branch, Anwar Khan, to speak on its panel, along with the CEO of Human Appeal International (HAI), another British Islamist charity. Both the CIA and FBI have previously stated that HAI serves as “a fundraiser for Hamas,” and Israel has named the charity as Hamas-affiliated. Leaked State Department cables claimed there are “indications that HAI was sending financial support to organizations associated with Hamas and that members of its field offices in Bosnia, Kosovo, and Chechnya had connections to al-Qaeda associates.”

The report also lists HAI as one of many “consulted” organizations for its study, along with a number of other extremist charities tied to terror. Muslim Aid, for example, is the charitable arm of Jamaat-e-Islami (JI), a violent South Asian Islamist movement. Just a few years ago, a Bangladeshi war crimes tribunal convicted Muslim Aid’s founder, Chowdhury Mueen-Uddin, for the mass-killing of teachers and intellectuals during the 1971 Liberation War in Bangladesh. In 2010, Muslim Aid admitted to funding two Palestinian charities run by the two terror groups Hamas and Islamic Jihad.

“Participants in this study,” the authors write, “consistently expressed a ‘compliance fatigue’” with antiterrorism regulations. Perhaps compliance would be a lot less fatiguing if there are no terrorism links to hide. The report ultimately recommends that “policy makers and NGO practitioners should become better acquainted with the Muslim humanitarian landscape.” But if the authors were in fact better acquainted with the charities recommended in their report, they might be less willing to paint them as victims.

The report’s conclusions are less surprising, however, in light of one of the authors, Georgia State University professor Abbas Barzegar. In 2010, he argued that the West needed to be realistic about Islamism as a political force, and so he advocated for “natural steps of accepting Islamic experiments in modern governance.”

The British Council report is a whitewash of Islamist charities, paid for by the European taxpayer and offered the legitimacy of a D.C. audience. Taxpayers should demand greater scrutiny of Islamists using charities as fronts, not less.