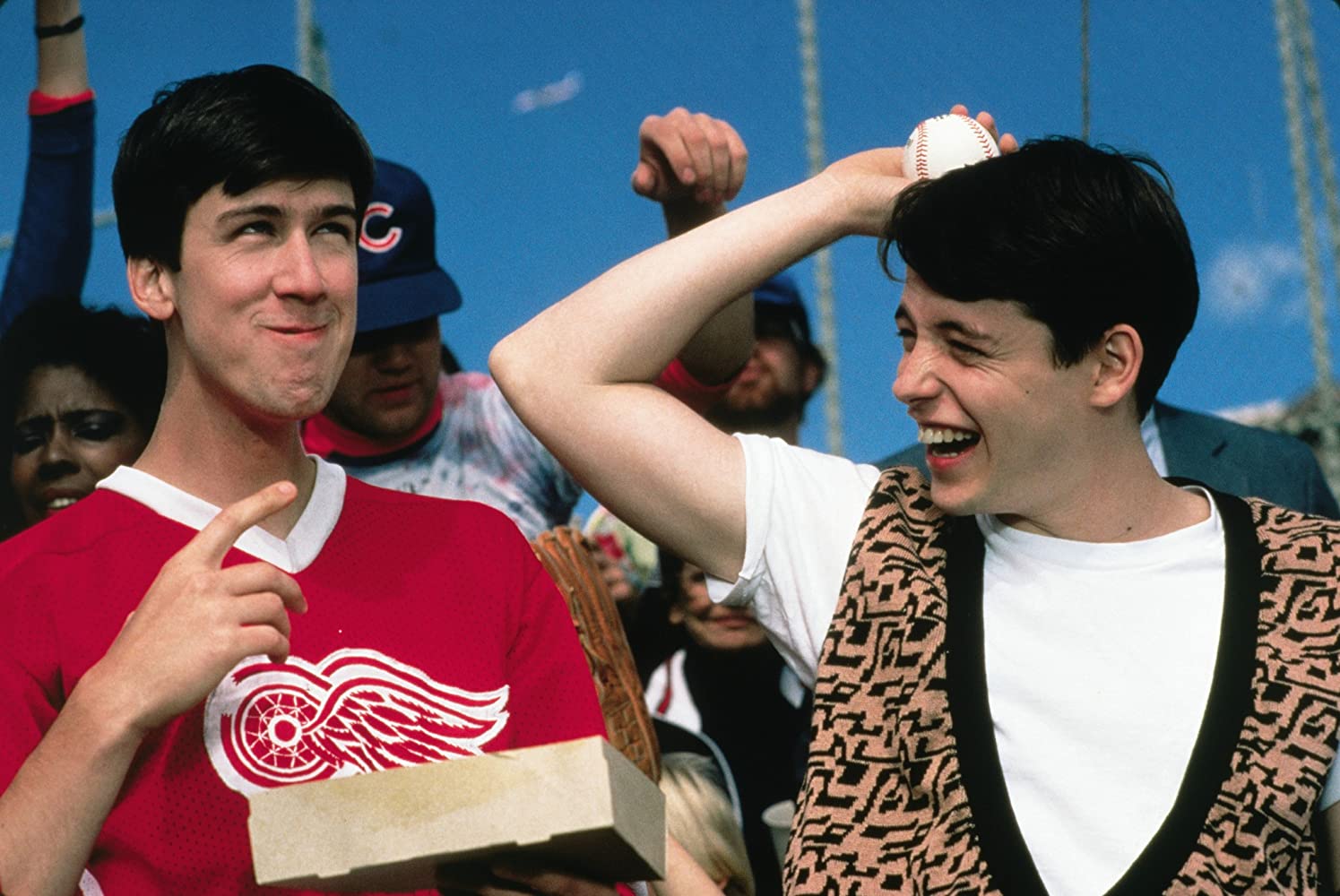 No one likes a glum Gus in a foxhole. As the bullets fly in America’s cities, monuments get defaced, and property is destroyed, the pandemic living room is turning into a panic room. Americans, hunkered down and afraid, try to stop following social media or watching the news. It’s too terrible. Smidgeons of good news get lost in the cloud of COVID spores.

How does one poke the eye of Satan and overcome this current evil? The way the war has always been won: with laughter and fun (and sometimes with bullets, but that’s for another day).

There are a few opportunities to conquer the oppressive misery especially this weekend. It’s time to take them.

First, find an Independence Day fireworks display and go! Drive hours if necessary. Forget the marauding poseurs in Manhattan shooting rockets at each other and get lost in the all-American, real rockets’ red glare. Focus on the lights illuminating the darkness. Look upward. Think lofty thoughts. See how America never gives up and how the flag is still there. Drink in the corny lyrics of “God Bless the USA” by Lee Greenwood. Dress in your most patriotic gear, bring your beer, blast music, and remember what’s great about being a citizen in the greatest country that’s ever existed in the history of man. Perhaps in these dark times, that assessment seems excessive. It’s not. Americans made hamburgers and Coke, automobiles and moon travel, the internet, and cheese in a can. There’s lots to celebrate.

Second, laugh. The lunatics wearing black, covered in helmets, clad in knee and elbow pads, using skateboards as weapons and shooting pistols into cars are ever so serious and demand that sane people take them seriously. Oh, they should be dealt with, to be sure. If allowed to continue to run amok, these malcontents will destroy Western civilization because destruction is their only real talent. For the most part, these people are human voids, zombies. They’re zonked children playing follow-the-leader towards an end that is vague and nightmarish. They hate life. A friend observed that they seem overwhelmingly depressed and lost. Mental illness is a hallmark.

The solution to the moral black hole is to laugh, preferably with friends. In absence of friends and strong drink, watch something funny. My personal comedy favorites are Dave Chappelle and the now ignominious Louis C. K. These comedy legends are truthful, real, and like a laser cutting through baloney.

Another way to laugh and find your humanity? Watch the whole of John Hughes’ oeuvre. That would be movies like Pretty in Pink and The Breakfast Club — and end with Ferris Bueller’s Day Off, and not just because The American Spectator‘s own Ben Stein makes an iconic turn as an economics teacher in it. The movies, as Ben notes, are full of heart and motivated by love and compassion — for youth, for aging, for love, for America.

Josh Gad (the voice of Olaf in the movie Frozen and the Broadway impresario) started a YouTube channel, and his latest video features the reunion of the cast of Ferris Bueller’s Day Off. It’s worth the watch.

Ben Stein features prominently in this reunion, where he is, as he is in person, unfailingly generous and kind and funny. This giving spirit is in short supply in many places, but not here at The American Spectator. Perhaps that’s why he’s stuck around for so long, because he’s in like-minded company with R. Emmett Tyrrell, Jr. and Wlady Pleszczynski — two of the kindest souls in politics.

If time cannot be found for the 45-minute reunion video, then watch the parade scene from Ferris Bueller’s Day Off with your family. If there is a more joyful encapsulation of America in film, I can’t recall it. Watch it again and sing along and dance. That, too, is very American.

Finally, choose life and light and choose to see it. Every person is better than his worst moments, and America is better than her worst days. It’s easy to get lost in the funk, especially when one never leaves his own hovel. The four walls close in, the news is all bad, the worries mount. The actions of some fellow countrymen are shameful. The actions of politicians are worse. Pride in America is taking a hit. It makes sense.

John Edwards once lamented the “Two Americas.” More than that, there are two visions Americans have for themselves. In one vision, Americans see only evil. They divide the country into genders and races, and see factions. They see degrees of grievances and measure worth by who has the most misery. With a religious zeal, they persecute, and if they have power, prosecute those who possess wrong-think. They hate Western civilization and hate God. The extol the ideology of Marx and use the methods of Mao.

The other vision of America is one of hope and human progress. It’s embodied in the singing and dancing in the Chicago parade of John Hughes’ imagination. People of all races and creeds gather and with joy celebrate, in that case, those of German heritage. It’s a vision of unity borne of respect for the many flavors of the melting pot. No one is greater or less than, all necessary for the whole.

It’s a strange thing to see the collectivists extol diversity as they march, riot, loot, and kill in lockstep. It’s the patriots who glory in individuality and celebrate success while being willing to remember failures as a warning.

For the weekend, though, forget all that. Celebrate freedom and laugh. Hang out with family and friends, thank God for your blessings, and honor America. Refusing despair and embracing joy is the best kind of dissent.