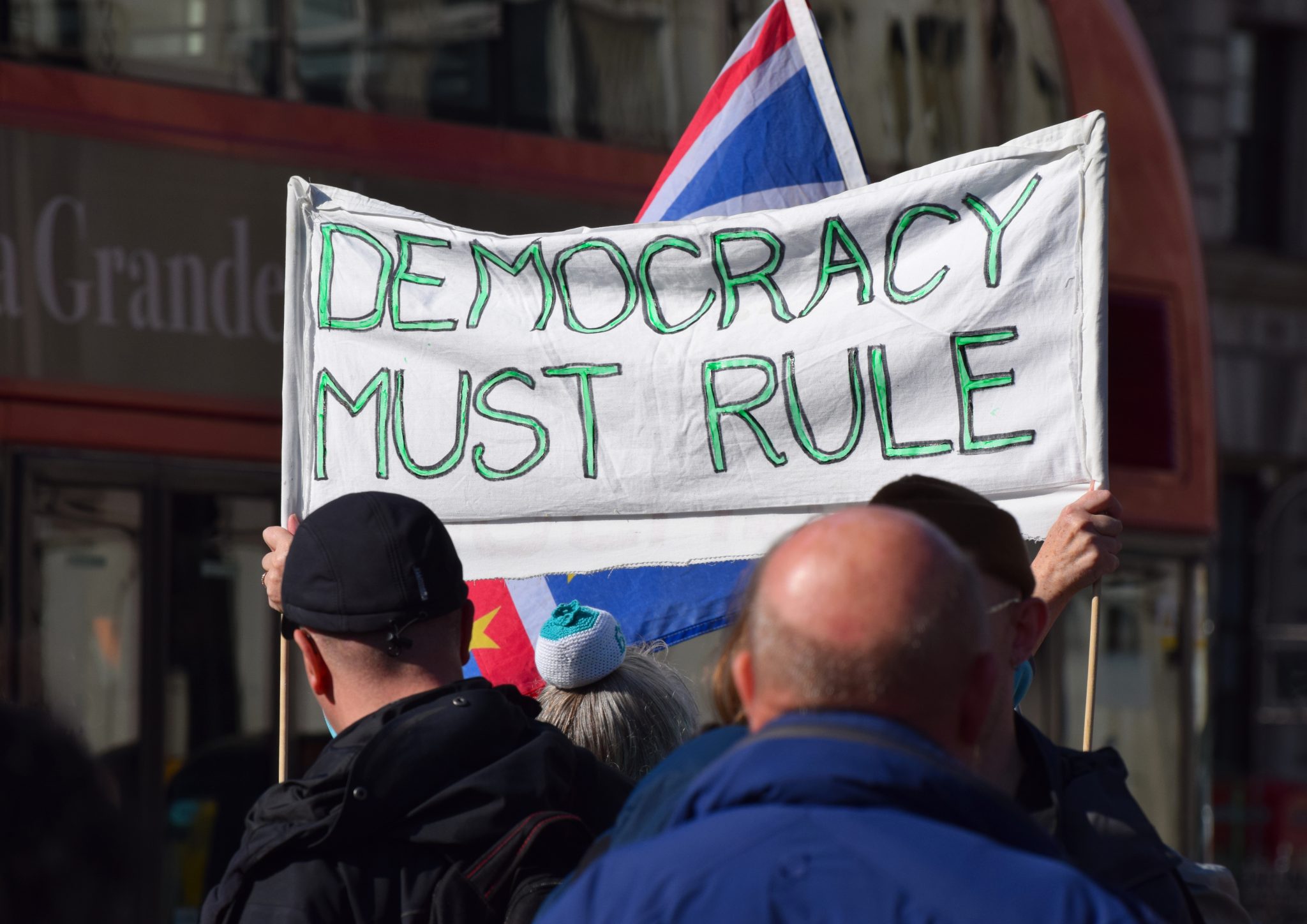 “There is a dayspring in the history of this nation, which perhaps those only who are on the mountaintops can as yet recognize,” Benjamin Disraeli wrote of England. “You deem you are in darkness, and I see a dawn.”

Since January 31, when Britain regained political independence from the European Union, Brexiteers occupy those “dizzying” heights as they contemplate the potential before them. Opponents of breaking free from the bonds of Brussels, meanwhile, remain very much in the dark. For them, it is not the dawn of a new day but the sunset of their hopes to partake of a Euro superstate.

Premier Boris Johnson rallied the nation from 10 Downing Street. “This is not the end, but a beginning,” he said. (Who now denies that Johnson is the heir to Disraeli?) “This is the moment that the dawn breaks and the curtain goes up on a new act in our great national drama,” Johnson enthused, “a moment of real national renewal and change.” Echoing Disraeli, the prime minister promised, “This is the dawn of a new era.”

The work of Brexit is only just begun. Britain remains in a “transition” period, still under EU partial jurisdiction until the end of the year, when it successfully negotiates a trade agreement with its former EU colleagues or strikes forth on a “clean break” Brexit and trades with the EU on World Trade Organization rules.

For all Johnson’s optimism, the prospects of arriving at amiable terms with the EU are grim. Its leaders are demanding “alignment” on matters of trade and regulations, and a “level playing field” with respect to UK’s future taxation and welfare policies. Brussels’ aim is to curtail any economic advantages that cutting taxes and regulations may give to Britain, while simultaneously slipping in a “poison pill” to kill off UK trade agreements on the global stage, principally with America.

Britain, regardless, should consider itself lucky. EU leaders are planning worse to come for the remaining EU-27 member countries. Faced with a choice either to head off future “exits” by scaling back aggrandizement or “full speed ahead,” Brussels opts to pour on the coal.

French president Emmanuel Macron remarked last week that Brexit was a “shock” and an “historic wakeup call” that must be “heard by the whole of Europe and make us think.” To think that Britons’ fight for national sovereignty was a good thing to emulate, perhaps? Hardly. Scotching any notion of a “Frexit,” Mr. Macron asserted that “I would be lying to you … that the future of our country could be built on less Europe.”

Macron’s belief that France must proceed to build with “even more determination a powerful and effective European Union” was echoed by the EU’s chief Brexit coordinator, MEP Guy Verhofstadt. The lesson of Brexit, he told the European Parliament last Wednesday, was “not to undo the union,” but “to deeply reform the union. To make a real union in the coming years.” To wit, according to Mr. Verhofstadt, “A union without opt-ins, opt-outs, rebates, exceptions, and above all without unanimity rules and veto rights.” Let UK Remainers defend those sentiments with their woe-begotten ranks.

So be it. If Boris Johnson is truly to inherit Disraeli’s mantle, he must remember Dizzy’s words at Edinburgh in 1867, that “around the globe there is a circle of domestic settlements that watch us for example and inspiration.”

So let the Tory government give the remaining EU member countries plenty of example and inspiration. More deregulation. Lower taxes. Return more power to the people and permit them to become energetic agents in their own success stories, freed of government meddling and naysaying. And negotiate dynamic free trade agreements with America and the rest of the global community that boost economic growth and prosperity. In effect, give the EU what Disraeli called “envy that fiends might emulate.”

On reflection, is it any wonder that the reflexive reaction of EU mandarins to Britain’s fight for independence is to redouble their efforts to crush the ferment for freedom among remaining member countries? Thus is the bureaucratic response to the sovereign will of free peoples. More populist rebellion will ensue, not less.

Brexiteers blaze the route other EU nations will follow. Anglo-American revolutionist Thomas Paine foresaw the domino effects of freedom: “In the tremendous breaking forth of a whole people, in which all degrees, tempers and characters are confounded, and delivering themselves, by a miracle of exertion, from the destruction meditated against them, is it to be expected that nothing will happen?”