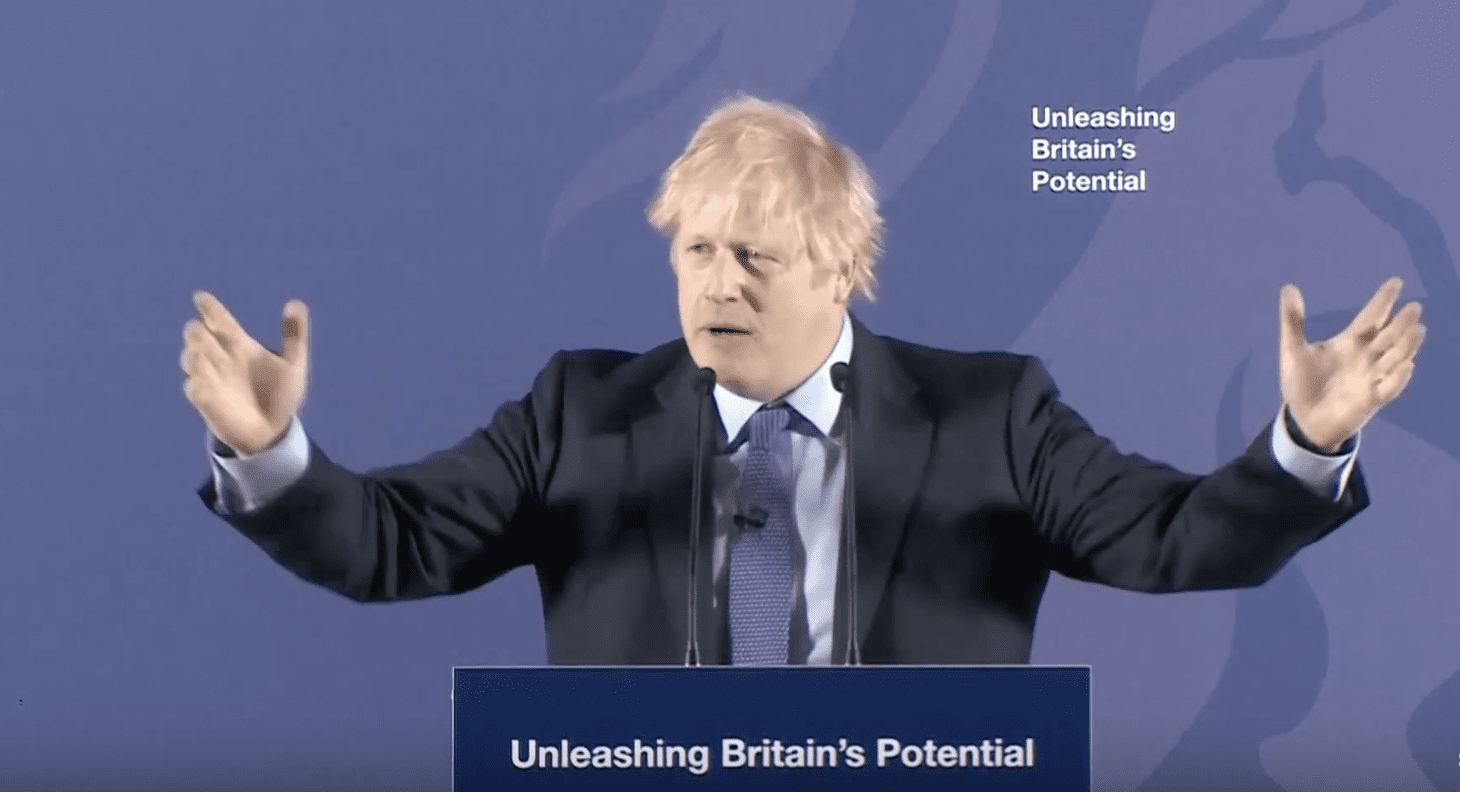 America and Britain are on the cusp of a conservative revolution, if only their leaders have the courage to take action and the foresight to see the potential that lies before them. Of the people, there is no need to ask: The people are ready, “mouldering on the vine” (to paraphrase the musical “1776”), “for want of it.” Only those enriched by state emoluments stand opposed, poised to squelch any serious efforts to upend the status quo. So patriots beware.

President Trump’s impeachment in the U.S. Senate, for actions that warrant little more than censure (or less), is a distraction, a ploy to depress supporters’ resolve. Meanwhile, however much Britons may welcome repose after their exertions on behalf of Brexit, this is not the time to rest on their oars.

Now is the time to act. Britain’s post-election momentum, following Boris Johnson’s December win of a majority parliament, cannot dissipate. America is already in pre-election mode, with President Trump already rallying supporters to “keep America great.” Both countries must strike out to finish the job of returning power to the people.

Decentralizing power away from Washington and Westminster does more than simply return responsibility to legitimate spheres of action. It doesn’t happen in a vacuum. Those that are re-empowered — whether the states, communities, or individuals themselves — become active collaborators, enabling a dynamic element that strengthens local autonomy and perpetuates its hold over popular imagination and initiative.

“There is nothing more important for those who think they believe in freedom, in free enterprise and in private property,” Murray Rothbard realized, “than bringing these high-flown generalities to bear on the concrete problems of their daily lives.”

That the revolt against over-government is rising, simultaneously, in the United Kingdom and the United States, is no coincidence. Margaret Thatcher and Ronald Reagan were collaborators in a revolutionary movement toward minimal government and personal freedom. Disciples are undaunted, half a century later.

In June 2016, their paths converged again. Donald Trump was set to become the Republican presidential nominee when a majority of Britons (17.4 million) cast ballots in the EU referendum to exit.

Once more, opponents of the popular mandate set out to frustrate efforts to scale back government intrusion. And, in fairness, U.S.–UK leaders who were elected to bring power back to the people have let themselves get caught up in their adversaries’ tactics and allowed precious time to lapse. They can redeem themselves, but they need focus. A game plan going forward is imperative.

Why not adapt the strategy of the early twentieth-century progressive Herbert Croly? He argued that the state should intervene, through graduated taxation, wealth redistribution, and government programs, to promote “collective” liberty among America’s disenfranchised. Croly’s policy became famous as “using Hamiltonian means to achieve Jeffersonian ends.” Never mind that such a program was an affront to Jefferson’s ambitions to secure “personal” liberty through limited government and low taxes.

The best way to secure Jefferson’s ideals of enterprise, entrepreneurship, and personal responsibility is not to employ Croly’s strategy but to shrink the state. The best solution is not to establish a “level playing field” but to allow individuals to “level up” on their own initiative. Or, if you like, “Brexit means to achieve Jeffersonian ends.”

For Britain and America, the first step is to double down on delivering a bilateral free trade deal. From the UK perspective, setting the framework for a trade deal with the United States puts added pressure on the European Union not to demand alignment concessions from London, nor to propose punitive measures in areas where Brussels unilaterally rules the UK has strayed from EU comity.

A U.S.–UK deal has the added benefit of constraining the EU in its future relationship with the remaining EU-27. Popular dissent is brewing in France, Italy, and Spain. The Brexit example, you can be sure, is never far from their minds. One German MEP, Martin Schirdewan, said last week he fears that “Britain may not be the last member state to leave the European Union, but the first.” Citing Brussels’ preference for “corporate interests” over the needs of its citizens, Schirdewan said, “If the EU does not change its political cause, more member states might follow.”

The Trump administration also benefits from early discussions with Britain. Apart from the obvious economic benefits to both countries from free trade and competitive advantage, direct action on the U.S.–UK trade file counters bad press from the impeachment hearings, builds momentum for November, and, with news of economic and employment growth on the horizon, sets the Democrats at naught.

Individual independence and limited government: the leitmotif of Brexit and the mission of the Trump administration. Secure a U.S.–UK trade deal and rekindle the flames for liberty.