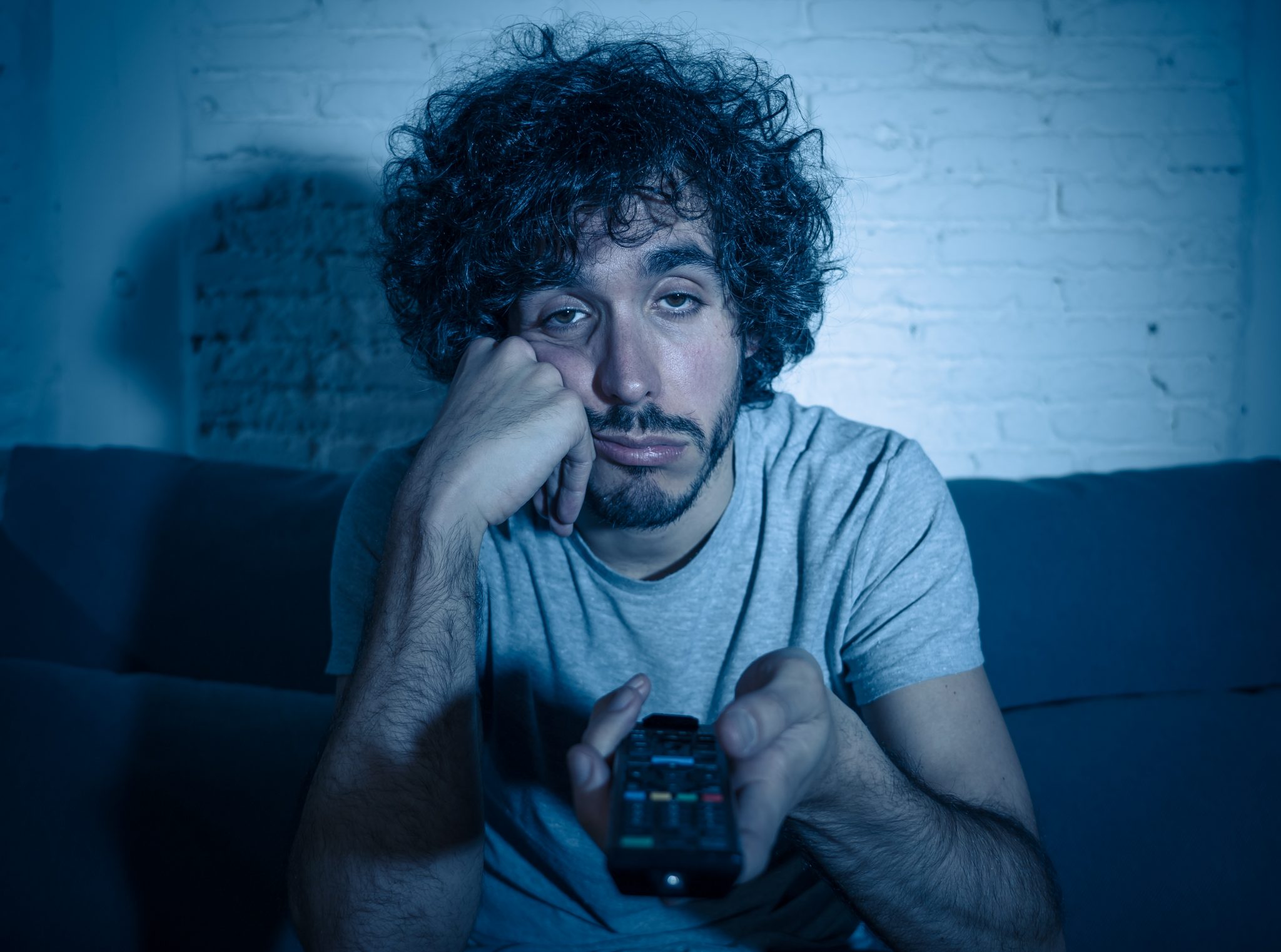 The room is nine paces long. The corridor, seven. The kitchen, five. My bedroom, four. The bathroom, two. There are 32 tiles in the bathroom. Fourteen handles in the living room. Six stains on the kitchen ceiling. And 30,219 feathers inside my pillow. The faucet in the bathroom drips once every three minutes and 26 seconds, the upstairs neighbor pees every seven hours, and today 348 pigeons flew across my bedroom window. If this lasts much longer, I’m going to turn into Rainman.

Read Day 1 and Day 2 of the Corona Diaries here and here!

To cheer things up, I put on a colored wig and played the Colonel Bogey March at full volume through the courtyard. The neighbors showered me with clothes’ pegs and less-than-flattering references to my mother and other family members. Haters gonna hate. At first I didn’t understand why they seemed so upset. But then I saw it was four in the morning. This solitary confinement appears to be throwing my schedule off. This became obvious today, as I chomped on a mouthful of macaroni and cheese, and the DJ on the radio came on with a cheerful, “Good morning, Spain, it’s one minute past seven in the morning.”

Later on in the morning I received a phone call. We talked for about three hours. It was a wrong number. He told me his name was Jorge. People need to talk. It’s just the way we are. What’s more, I’m so desperate to talk to someone that I even picked up when the idiot who calls every day, right when I’m having my nap, called again to try to get me to change phone companies. He’s got a six-year-old girl who has a hard time pronouncing her Rs. His wife bought a dog and for the last two months, she has been sleeping with the dog in her double bed, while my friend, the telephone salesman, sleeps in the doghouse. The hardest part, he says, is the diet. His teeth are getting sharp from nibbling on bones to get all the meat off of them. I ended up changing phone companies. But then the saleswoman from my old phone company called. Same thing again. Half an hour talking to her. Her father is in hospital with the virus. He lost an arm when he was young. I ask her if it happened in Afghanistan. She says, “No. It was at a Sales Congress. Some rival salesman bit it off.” So I’m back at my old phone company again.

I always leave the end of the day to work out. Today it was box lifting. According to my virtual coach, I have to do a hundred lifts with a full box and a hundred with an empty box. That’s a bitch, for God’s sake. The only full box I could find at home was a beer crate. I’ll have to restock tomorrow. Apparently for reasons of force majeure you can go outside. Like, if you have a dying relative, if there’s a fire in your building, if you run out of beer, and stuff like that.

This lockdown is bringing out the best in us. The old-age pensioners in my block of flats have organized a Tiddlywinks World Championship tomorrow on the landing of the first floor. Following suit, three youths have organised a benefic flute and bongo concert for Greta Thunberg on the second floor. Meanwhile, the veteran on the third floor is setting up a building-wide emo harpooning expedition. Never lose hope. This is a truly great nation.