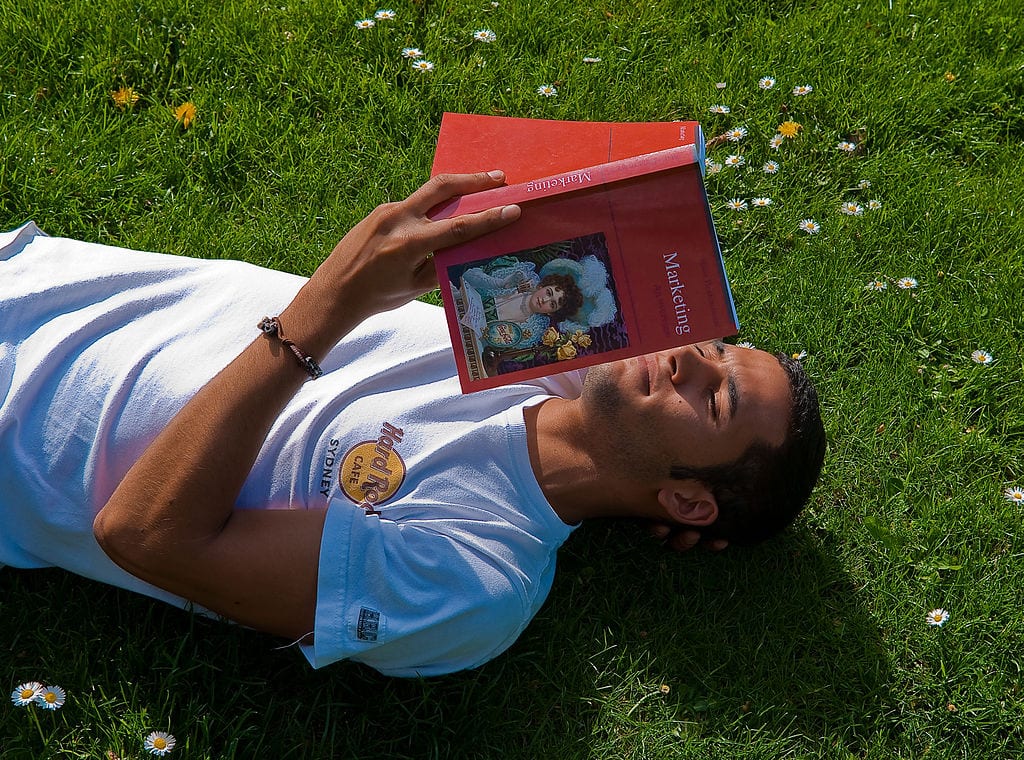 It’s time to do my part to revive The American Spectator’s long and rich tradition of compiling excellent reading lists for Christmas.

This time I do it with a twist, though. Some of the books I’ll list here are ones I haven’t quite finished yet, and one or two I may not have even started. The thing is, I have a large stack of books on my desk written either by good friends or by friendly acquaintances, and I have about seven books going at once, so I tend to take a long time to finish reading any particular one.

For about six years I’ve had a rule that I don’t do formal book reviews of books by friends — it’s hard to be fully honest in such a situation — but I am thrilled to give some boosterish cyber-print space to any book I have enjoyed or am enjoying, while disclosing to the reader my biases in favor of my author friends. And if I’ve read one book by an author but haven’t had a chance to begin his/her newest one, I still feel comfortable recommending the new one if I thought the earlier one was good.

Finally, I now have my own trilogy of novels in publication, with which I’ll finish the list below; and I hope the wonderful Wlady will allow me a second column (that one unpaid, since it’s self-advertising) next week to more fully describe/explore them.

Okay, enough disclaimers. Each book below is written by someone I know, but I wouldn’t list it if I didn’t think it worth reading.

The Windmill Chaser: Triumphs and Less in American Politics, by Bob Livingston. This memoir by the longtime conservative congressman, almost Speaker of the House, and my former boss — with Foreword by Newt Gingrich, and recommended by Tucker Carlson and Steve Moore — is one of the most enjoyable, least formulaic reads you will ever find in this genre. No ghost-writer did this for Livingston, who is an excellent writer without any help; every word here came from his own hand, and it reads like it. The exact opposite of a normal politician’s pompous attempt at burnishing his own reputation, this is a candid, humble, thoughtful, and often witty remembrance of a New Orleans childhood, a Navy stint during the Cuban Missile Crisis, a prosecutor’s adventures, and a congressman’s solid service and steady rise — to a pinnacle he never quite crested because a long-buried marital hiccup was unearthed at just the wrong time. He’s a good man, and this is a wonderful book.

Rehabilitating Lochner: Defending Individual Rights Against Progressive Reform, By David E. Bernstein (no relation to the publisher listed in the final section below). A call to arms for libertarian constitutionalists, this is an excellent, eminently readable (and sometimes persuasive) history of how the “progressive” legal movement hid its original racism, stole the image of liberty lovers, and undermined the proper reading of the Constitution.

City of a Million Dreams: A History of New Orleans at Year 300, by Jason Berry. Berry is a nationally known journalist, novelist, and documentary film-maker, with an abiding love for the culture, music, and history of New Orleans. As the Crescent City celebrates its tricentennial, this is the definitive account of its funky and always fascinating rise and unlikely survival as America’s most interesting metropolis.

Called to Heal the Brokenhearted: Stories From Kairos Prison Ministry International, by William H. Barnwell. Barnwell is an extraordinarily erudite, somewhat crusading, liberal Episcopal minister always looking for common ground with those of us on the right. His stories here are inspirational, and he rightly insists that everybody, conservatives included, should want to improve the chances for former inmates to re-enter society without falling back into bad habits. One of his heroes here is John Musser IV, Louisiana’s onetime member of the Republican National Committee, who founded the Louisiana chapter of the tremendously successful prison ministry.

Try Common Sense: Replacing Failed Ideologies of Left and Right, by Philip K. Howard. I haven’t been able even to start this one yet, but Howard’s earlier works were so remarkably wise and insightful that I am eager to read this, his latest output. An advocate of deregulation, lawsuit reform, civil-service reforms, and labor reforms, Howard has spent decades pushing for fewer rules but more responsibility.

Jesus Is Risen: Paul and the Early Church, by David Limbaugh. Another one I haven’t begun yet, but Limbaugh’s earlier works show he has a gift for bringing the Bible and the Christian faith alive with well researched, engagingly written histories and analyses.

The Generals: Patton, MacArthur, Marshall, and the Winning of World War II, by Winston Groom. A fascinating look at the decades of the frequently intersecting lives of these three great American warriors. Groom is best known for Forrest Gump, but his finest works are his histories.

Cold Days in Hell: American POWs in Korea, by William Clark Latham, Jr. This is superb history by a longtime Army lieutenant colonel. The accounts are harrowing; the heroism in some cases astonishing and deeply moving.

The Rise and Fall of David Duke, by Tyler Bridges. Thank goodness Duke is a thoroughly marginalized figure now, but it helps to be reminded that even here in America, a neo-Nazi came close to becoming governor of a mid-sized state. Here, Bridges updates his essential 1994 history of Duke’s political heyday, showing just how much work, by how many people, it took to finally push the former Klan leader back under his rock.

Reagan Rising, by Craig Shirley. Nobody — and I do mean nobody — is better than AmSpec’s good friend Craig Shirley at telling the inside stories, plural, of our great president’s political career. This one is the account of the too-often overlooked period between when Reagan lost the Republican nomination to Gerald Ford in 1976 and when he vaulted into the 1980 race in which he would win the presidency and begin to turn around a badly stumbling United States.

The Kremlin Conspiracy, by Joel C. Rosenberg. Rosenberg is making a name for himself as a writer of international thrillers rooted in faith and freedom. Most of his novels have focused on the Middle East, but this tale of post-Soviet intrigue is every bit as good.

Precipice, by Leland Davis. This thriller features an expert kayaker and river guide named Chip Wilson who is hired to train former Navy SEALS for what turns out to be a covert mission to rescue a kidnapped co-ed from Mexican drug lords. This one is a ton of fun.

And, five collections of local interest down here in the South: In Among the Swamp People, award-winning author Watt Key tells amusing anecdotes of Alabama’s Mobile-Tensaw delta. In A Big Easy Childhood, Guy Lyman tells of hijinks in Uptown New Orleans. In An Uncommon Man: The Life and Times of Albert Carey Danner, federal judge Randy Butler tells how an underage Confederate volunteer from Virginia by way of Missouri became a leading citizen in Mobile, Alabama. In Wicked Mobile, Brendan Kirby (reporter for the past three years for Laura Ingraham’s Lifezette) tells highly entertaining (in hindsight), true narratives of “gangsters, gambling, theft and arson” taking place behind the genteel façade of a lovely coastal city. And in Send the Alabamians by Nimrod Frazier,the 167th division in in World War I gets its due for war-fighting prowess described by none other than Gen. MacArthur as having not “been surpassed in military history.”

Finally — and did I tell you these are fantastic! — read these:

1) Mad Jones, Heretic 2) Mad Jones, Hero 3) Mad Jones, Agonistes (together also called The Accidental Prophet trilogy), by Quin Hillyer. Originally written as a single novel, these books, published by Adam Bellow/David Bernstein’s Liberty Island Media, follow a young man named Madison Lee Jones who, in the midst of grief, vents by posting religious theses on church doors. In this age of instant celebrities, he becomes one — and the subsequent adventures of Mad and his friends provides what I hope is a very entertaining yarn while doubling as satire on modern media, politics, religion, and sexual mores.

There: Twenty-one books ought to be enough to keep you occupied for a good long while. Happy reading!