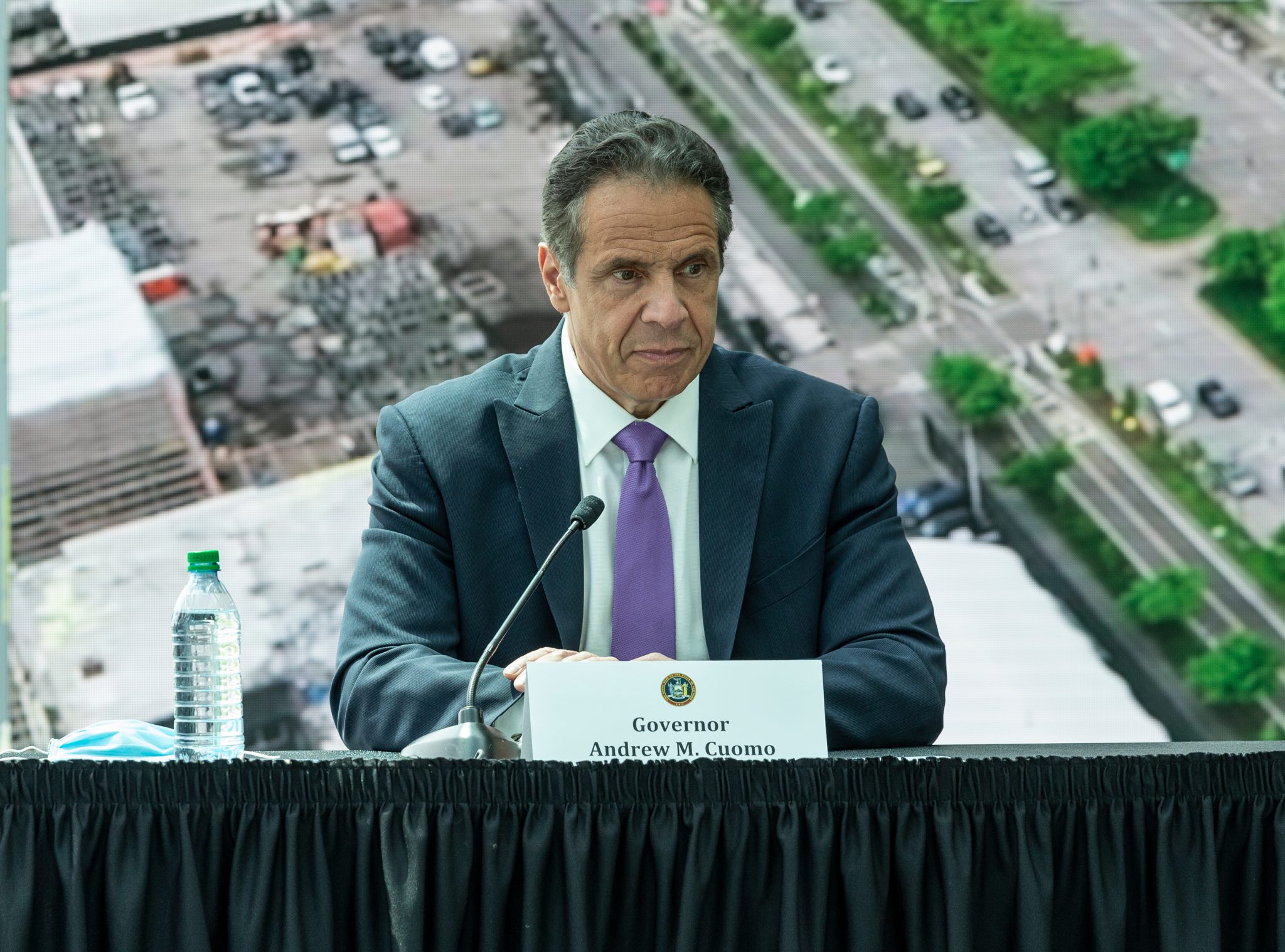 Americans can’t escape from blue states fast enough. Even before the COVID pandemic, they were fleeing Democrat-led states for red ones in droves.

According to the U.S. Census Bureau, between 2010 and 2019, California, New York, New Jersey, Michigan, and Illinois lost a combined four million residents. Meanwhile, the top five states that saw the greatest influx of new residents were the Republican-led states of Florida, Texas, Tennessee, Ohio, and Arizona. It does not hurt that Florida, Texas, and Tennessee also have no income tax.

But the pandemic, in conjunction with disastrous Democrat policies, has only accelerated the blue-state exodus. It turns out that draconian lockdowns in the form of school, restaurant, and business closures; massive spikes in violent crime; few entertainment options; higher taxes; and scarce job opportunities do not make for a desirable living environment or a suitable place to raise a family.

Look at California, a state that, with its sprawling beaches and sunny weather, has long been a desirable place to live. But not anymore, thanks to Gov. Gavin Newsom’s totalitarian leadership and unscientific mismanagement of his state’s pandemic response. He faces a likely recall election, but many people are simply voting with their feet.

In 2020, 135,600 more people left the state of California than moved there, the third-largest population loss ever recorded in the Golden State and only the 12th time since 1900 that California has had a net migration loss. From July 1, 2019, to July 1, 2020, California added just 21,200 people, increasing the state’s population by 0.05 percent. Over the past year, Newsom has done all he can to make living in California essentially a prison sentence.

Although the data is clear that children are not effective spreaders of the virus, Newsom waited until this April to push for schools to reopen for in-person learning. And though epidemiologists have concluded that outdoor transmission of the virus is likely under 1 percent or even lower, Newsom, based on no available data, decided to close all of California’s more than 420 public beaches and 280 state parks at various points in the past year. Disneyland also remained shuttered beginning in mid-March of last year and only recently reopened at the end of April. Newsom’s actions have resulted in a projected $72 billion in lost revenue for the state. Meanwhile, California continues to have the highest income tax rate in the country at 13.3 percent, which means that the taxpayers are paying the state to shut down their businesses and lock themselves in their homes.

For similar reasons, people are also fleeing New York in large numbers. Between January 1, 2020, and December 7, 2020, 3.57 million people left New York City, resulting in nearly $34 billion in lost tax revenue from residents. Gov. Andrew Cuomo has kept Broadway’s theaters shut down since March 12 of last year, and he did not allow indoor dining in restaurants until February of this year — and even then at a greatly reduced capacity. Professional sports teams, including the New York Yankees, only recently allowed fans to watch games in person, again at reduced capacity. These actions resulted in $60 billion in lost tourism revenue for New York City in 2020.

This after de Blasio said last year that he wanted to cut $1 billion from the NYPD’s budget and helped to paint a Black Lives Matter (BLM) street mural in front of Trump Tower.

While de Blasio now wants to refund the police, the crime trends show no signs of slowing. For the month of April 2021, overall crime in New York City rose 30 percent compared with April 2020, with a 166 percent increase in shooting incidents, a 66 percent increase in grand larceny, and a nearly 36 percent increase in felony assault. This is what Cuomo’s new no-cash-bail law looks like in practice. Maybe the New York attorney general could better serve her constituents by investigating actual crimes instead of pursuing a partisan witch hunt into former President Trump’s businesses. New York’s leaders need to wake up and realize that crime is a major reason why New Yorkers are moving out.

In New Jersey, Gov. Phil Murphy’s strict lockdown measures have resulted in him presiding over the state with the most COVID deaths per capita. And in Michigan, Gov. Gretchen Whitmer has the distinction of creating massive unemployment by destroying businesses and employing some of the strictest lockdown measures anywhere in the country. Although Whitmer recently admitted on MSNBC that her lockdowns did next to nothing to stop the spread, don’t expect her to open up her state anytime soon or stop requiring that people as young as two years old wear masks.

Meanwhile, Chicago Mayor Lori Lightfoot, who has decided that she will no longer be granting interviews to white reporters, has allowed crime to soar. Data from the Chicago Police Department (CPD) shows that shootings and homicides in 2021 have already outpaced last year’s figures.

During January through March of this year in Chicago, there were 131 homicides, 584 shootings, and 706 shooting victims — all considerably higher numbers than during the same time period last year. In March 2021 alone, there were 42 homicides and 233 shootings, an increase of 50 percent and 60 percent, respectively, compared to March 2020.

Democrat leaders are failing to ensure that their streets are safe from violent criminals; that our students’ intellectual, social, and athletic dreams be allowed to flourish; that businesses be allowed to operate and prosper; and that the American people not have their civil liberties infringed upon. It’s no surprise that many of these states’ residents are growing tired of this mismanagement and are looking elsewhere for a better life.

And it’s no wonder that Republican-run states like Florida, Texas, Tennessee, Ohio, and Arizona have all seen their populations increase, resulting in more representation in Washington, D.C. These states are thriving, and their citizens are enjoying their freedom. Let’s hope it stays that way.