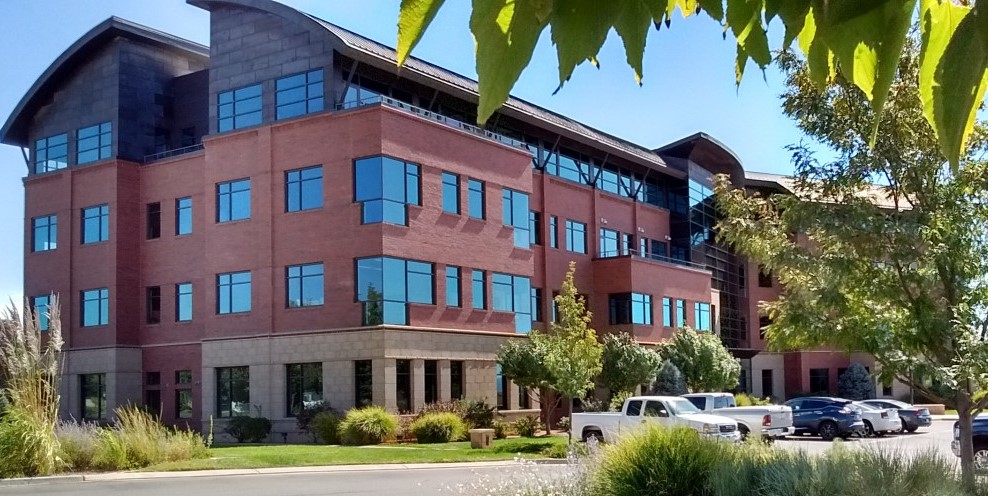 In the 1980s, when the Clash sang “Should I stay or should I go,” its lyrics include the no-win scenario, “If I go there will be trouble, / An’ if I stay it will be double.” That damned-if-you-do, damned-if-you-don’t dilemma is a perfect description of the current debate about the headquarters of the U.S. Bureau of Land Management (BLM).

The issue is being argued — contentiously — in the halls of Congress, the hallways of the Interior Department, and the West Wing of the White House. The Biden transition team, which met after the election to make recommendations to the new administration, advocated moving the BLM from Grand Junction, Colorado, back to Washington, D.C. Several national environmental organizations have also made that a priority, but they are not unanimous.

One, calling itself “The Climate 2021 Project,” outlined numerous changes it wanted at Interior, including the statement that the new president should “bring BLM national leadership back to Washington” on day one. Day one has come and gone, and if anything, that debate is more contentious than before.

The memo said returning BLM to Washington would “boost employee morale,” but, as Rep. Lauren Boebert has suggested, maybe not for the 41 employees who uprooted their families and moved west, many of them excitedly. BLM spent $3 million renovating office space that is markedly nicer than the cramped and dark space they previously shared in a back hallway of the Interior building.

Now, President Biden must consider Democratic Sens. Michael Bennet (D) and John Hickenlooper (D), who want BLM to stay in Grand Junction. The senators explain that “It simply makes sense that the public servants who manage our public lands should live among the natural resources they oversee.” They echo regional leaders at the Grand Junction Economic Partnership, the Chamber of Commerce, and influential voices throughout the West.

They make another vital point, namely that the effort to locate BLM closer to its resource is far from complete. Last year’s reorganization plan moved 328 positions out of Washington, but mostly not to Grand Junction. In fact, only 41 were moved to the new “headquarters,” and the rest were scattered elsewhere, which employees say created morale problems everywhere. Over 280 employees retired or transferred instead of moving, and nearly 100 positions remain vacant. They should be in Grand Junction. The half-hearted move of just a few was exactly what the Grand Junction Daily Sentinel said it was — a letdown. “We’re stuck between feeling grateful that Grand Junction will be known as the BLM’s Western Headquarters and frustrated that such a distinction has been hollowed out to its barest impact,” the Sentinel correctly wrote.

The groups demanding BLM’s return should not be underestimated, though. One headline shrieked, “Do public lands in the West belong to Westerners, or all Americans?” Really? If they move BLM back to D.C, do we get to ask if public lands belong only to Easterners?

A widely circulated article in “Government Executive” argued that BLM leaders must be in D.C. in order to communicate with Congress, its parent Interior Department, and the White House. How rich is that, coming from a publication that stopped printing 25 years ago and now only communicates electronically?

The issue isn’t the same for other federal land agencies. The Forest Service manages 154 forests and grasslands, 80 percent of which are in the West — but it has at least some public lands in most states. Similarly, there are national parks and wildlife refuges in nearly every state. But BLM, the largest, manages 247 million acres, all of it in the West. Not virtually all of it — all of it. Well, except seven miles of bike trails in Virginia, three in Maryland, and a lighthouse in Florida. BLM belongs to, and in, the West.

Finally, someone ought to consider the fairness of whipsawing employees back and forth. One president issues an executive order, another repeals it, and the next puts it back — that is not a good way to govern. The movement to make land management agencies more responsive to the communities they impact is just getting started. Biden could reverse it, but instead, he ought to finish it.