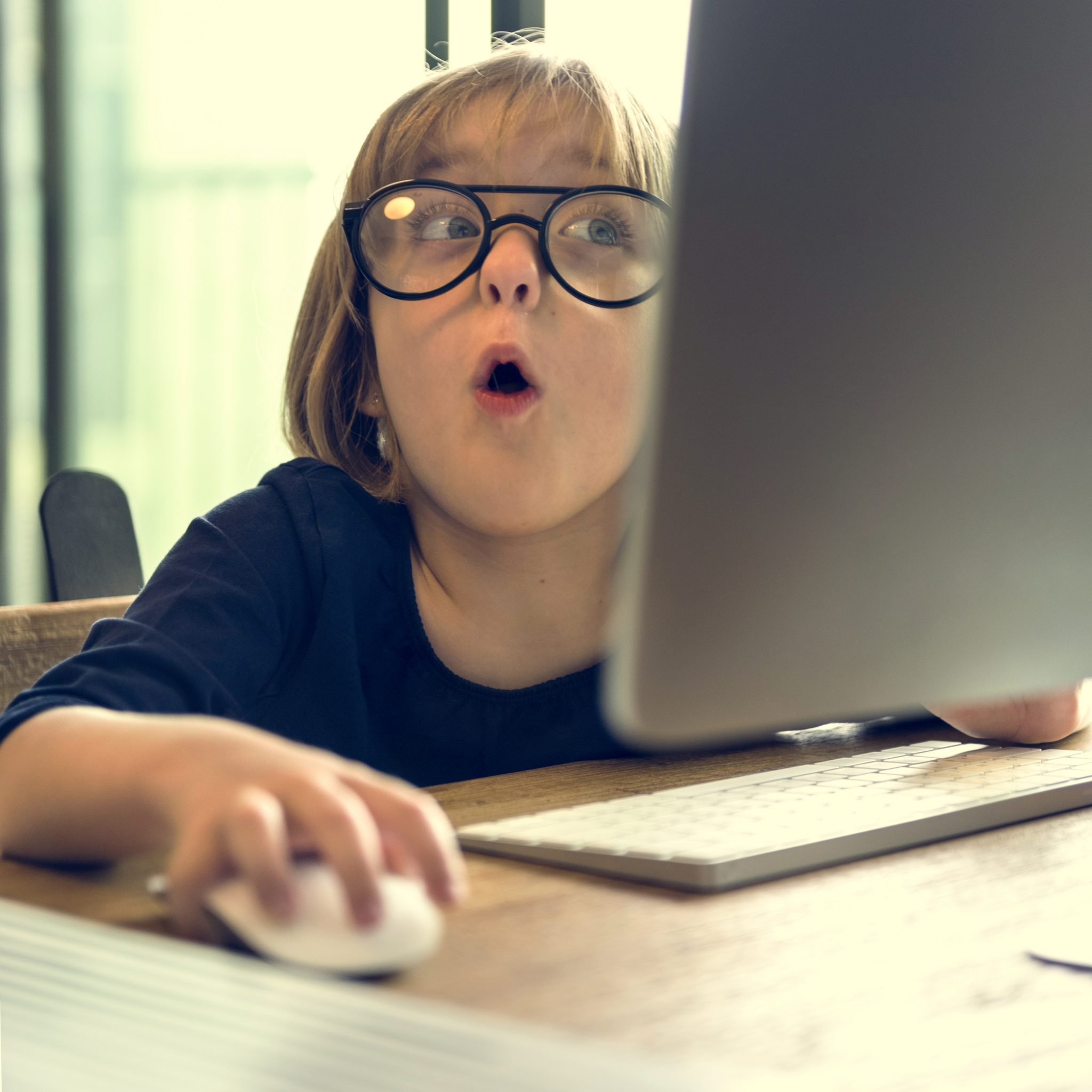 I’ve read a lot of valid criticisms about the way our country, and our state and federal governments, have handled the COVID-19 crisis, but a new line of thought has left me bewildered. Writing in the MIT Technology Review, David Rotman argues that the health crisis has “blown apart the myth of Silicon Valley innovation.” Seriously?

The writer acknowledges the degree to which technology has helped us survive the stay-at-home orders through Zoom meetings, Netflix binge-watching, Amazon deliveries, and all the various app-based companies that have made it much easier to be prisoners in our own homes. It’s better to have UberEats or Postmates provide dinners at our doorsteps than it is to force people to interact with others at takeout restaurants or grocery stores.

“(T)he US is no longer very good at coming up with new ideas and technologies relevant to our most basic needs,” Rotman writes. “We’re great at devising shiny, mainly software-driven bling that makes our lives more convenient in many ways. But we’re far less accomplished at reinventing health care, rethinking education, making food production and distribution more efficient” and “turning our technical know-how loose on the largest sectors of the economy.”

It’s a strange argument, and much different from the one that most critics are making these days. Progressives still are complaining about the market power of companies such as Google and Facebook, with some calling for the feds to break up what they wrongly view as monopolies. Given how dependent the nation has become on these technologies during the health crisis, those critiques are muted — but still are percolating out there.

Others on the left complain that the firms are using the outbreak to push “for regulatory changes to benefit their businesses where demand is now soaring because of the outbreak,” as the New York Times reported. Frankly, I’m far less concerned about companies using the crisis to deregulate their industries a bit than I am about government using the crisis to impose price controls and other heavy-handed policies these officials always supported.

Meanwhile, some conservatives are concerned that online platforms are censoring information that is critical of the lockdown orders. That’s a legitimate beef — albeit one that should be handled through social pressure rather than government regulation.

But Rotman’s argument grabbed my attention because it essentially blames technology companies for not being large-scale manufacturers, which is akin to blaming this publication for not being a peer-reviewed academic journal. Certainly, one can argue that America needs to bolster its “manufacturing prowess,” but that doesn’t justify blaming this situation on the service industries, retail chains, restaurants, and tech firms that use other business models.

Rotman’s biggest head-scratcher involves his statement about reinventing health care and education. Certainly, technological innovations have created vast improvements in medical treatment, as anyone who has had a sophisticated procedure would understand. The technology exists for vast improvements in, say, distance learning, but it hasn’t reached its full potential largely because of the bureaucratic and union impediments to educational innovation.

That brings us to the main problem. Government agencies, and highly regulated companies that are sheltered from competition, are the only “industries” that rarely innovate. Public schools are so far behind the curve that New York teachers struggle now to use basic video-chat technology. California legislators have been busy shutting down online charter schools because teachers’ unions view innovation as a threat to their members’ jobs.

As I wrote recently in the Orange County Register, “One reason the gig economy has been so successful is these emergent companies have created newfangled ways to circumvent competition-stifling policies that lock inefficient systems into place. Thank goodness for clever work-arounds.” You can’t have such work-arounds and more than the most basic innovations in government systems, because competition and change are basically outlawed.

Health care still is largely private, but all the key decisions are driven by government regulation. How can you expect technology firms to transform an industry that is immune to competition and change? In fact, Gov. Gavin Newsom’s health-care executive order, which lifted absurd licensing restrictions and telehealth prohibitions, spotlights this reality.

Every government “service,” from the Department of Motor Vehicles to the California Department of Transportation, operates in the same wasteful manner going back decades. It’s not hard to understand why Rotman has chosen to blame the marketplace for these government failures. He points favorably to a column by the New York Times’ Thomas L. Friedman, which illuminates the real post-coronavirus goals of many progressives.

“What should we invest in so we don’t just burden young Americans with a mountain of new debt, but also arm them with the tools to grow out of it and still prosper in the 21st century?” Friedman asks. “These could be the most important and precious dollars we spend, so we need to invest them wisely, as President Franklin D. Roosevelt did in the 1930s by creating the Works Progress Administration and the Rural Electrification Act.”

These folks are less interested in innovation and 21st-century technologies than they are in returning to New Deal policies from the 1930s. Our ongoing misery, as government officials spend money and issue economic edicts at will, is a template rather than a detour. It’s no wonder that Newsom and other blue-state governors seem less than eager to reopen society. They’re obviously having too much fun flexing their newfound muscle.

I’m all for “turning our technical know-how loose on the largest sectors of the economy,” as Rotman wrote. But let’s start by turning it loose on government.