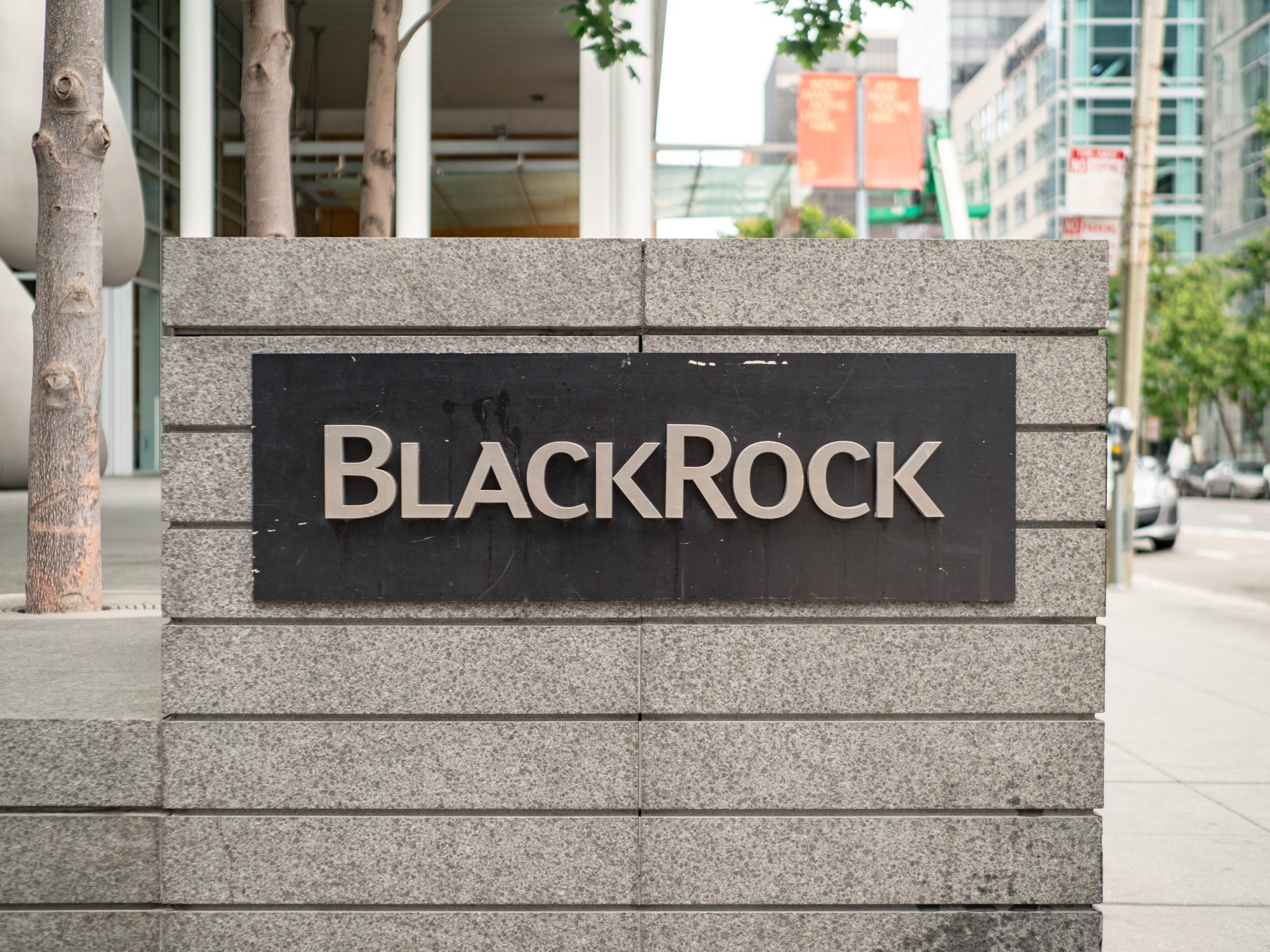 BlackRock, a premier investment manager committed to so-called environmental, social, and governance (ESG) goals, faces a rocky end to a rocky year. This month, the state treasurer of North Carolina requested CEO Larry Fink’s resignation and, to make matters worse, Arizona and Florida announced large-scale divestments of state funds. The states join a procession of conservative-leaning states that have financially distanced themselves from BlackRock in 2022. In August, 19 state attorneys general sent a letter to BlackRock that said the firm is in violation of its fiduciary duty.

“BlackRock appears to use the hard-earned money of our states’ citizens to circumvent the best possible return on investment,” the state AGs wrote of BlackRock’s ESG investments.

Fink’s mismanagement typifies a growing trend toward institutional distraction. It is morally insufficient, the belief goes, for institutions to perform their designated functions unless some trendy cause is also furthered (e.g., BlackRock ought not simply fulfill its fiduciary duty to investors but must also pursue ESG priorities). The trouble is that, generally speaking, a distracted institution is far less capable of fulfilling its core mission. And when newly distracted institutions falter, society dearly misses the contributions they once made.

The problem with ESG investing is that it’s driven by ideology rather than profit. So, unsurprisingly, it generally yields lower profits than traditional, returns-based ventures. As noted by the North Carolina Treasurer’s office, “19 of the 20 best-performing companies in the S&P 500 are fossil fuel producers or connected to the industry.” Avoiding such ventures comes at a cost. Terrence R. Keeley, a former senior executive at BlackRock, wrote recently in the Wall Street Journal that global ESG funds have in the last half decade underperformed the broader market, averaging returns of 6.3 percent compared to the broader market’s 8.9 percent.

The frustrations of state officials are justified. For example, the Tar Heel State’s retirement system manages the savings of more than one million citizens, about $14 billion of which is invested with BlackRock. For many everyday Americans, the foibles of ESG-committed investment managers will be felt all too tangibly. If BlackRock executives choose to use their own dollars — or those of a willing impact investor — to promote favorite causes, that’s fine. But as stated by Florida’s chief financial officer, ESG investing “isn’t something Florida” — or North Carolina, Arizona, and the other states — “ever signed up for.”

BlackRock has earned every morsel of pushback it faces today. And this isn’t a new story. Institutions engaged in mission creep often destroy themselves — a rule that applies even outside of financial markets. The modern-day ACLU, for instance, thanks to its willingness to sacrifice civil liberties in pursuit of other social causes, is little more than a punchline. Consider the contrast: In 1978, the organization defended the First Amendment rights of Nazis in Skokie, Illinois. This year, it asked the Supreme Court to squash the speech of a religious website designer. Generalist political activism is perfectly legitimate, of course, but a healthy democratic system requires dedicated civil-liberty advocacy.

The trend toward distraction is particularly worrying since it has infected institutions throughout  society — not just the financial sector. Increasingly, institutional actors further their own priorities at the expense of the duties they are tasked to fulfill — i.e., congresspeople who prefer cable hits to legislating, university staff who cannot tolerate dissenting opinions, journalists who trade truth-seeking for partisanship, religious leaders who preach politics from the pulpit, and many others.

But despite modern America’s dwindling supply of healthy institutions, they were central to her founding. A fundamental conceit of the Constitution itself is that well-structured and well-functioning political institutions are essential to good governance. Early Americans’ local and social lives were institutionally driven as well.

Alexis de Tocqueville, the great 19th-century classical liberal, provides many case studies on properly functioning institutions in his masterwork, Democracy in America. In it, he described American organized religion, which, though generally friendly to liberty, eschewed engagement in everyday politics. Far from toothless, however, Christianity informed the “manners” and “intelligence” of Americans, “facilitat[ing] the use of free institutions.”

“[Religion] never instructs the Americans more fully in the art of being free than when it says nothing of freedom,” Tocqueville observed. A few pages on, he stated: “Religion in America takes no direct part in the government of society, but it must nevertheless be regarded as the foremost of the political institutions in that country.”

The Frenchman further concluded that the legal separation of church and state strengthened religious institutions, allowing them to avoid the political frays that divide countrymen. “When religion clings to the interests of the world,” he wrote, “It becomes almost as fragile a thing as the powers of the earth.” Thus, institutional focus begot both potency and strength.

Tocqueville’s observation here — that an institution can best improve society at large by sticking to its defined task  — applies every bit as much to investors and other institutions as churches. By maximizing returns, firms like BlackRock can empower their clients to engage in all manner of productive activities or to ensure financial security. That is itself a great public service — no ESG needed.

David B. McGarry is a consumer choice fellow with Young Voices. He has written extensively on tech policy and consumer-choice issues, appearing in such publications as National Review, Techdirt, and RealClearPolicy. Follow him on Twitter @davidbmcgarry.

BlackRock Gets Woke and Goes Broke

The Nonsense of Stakeholder Capitalism