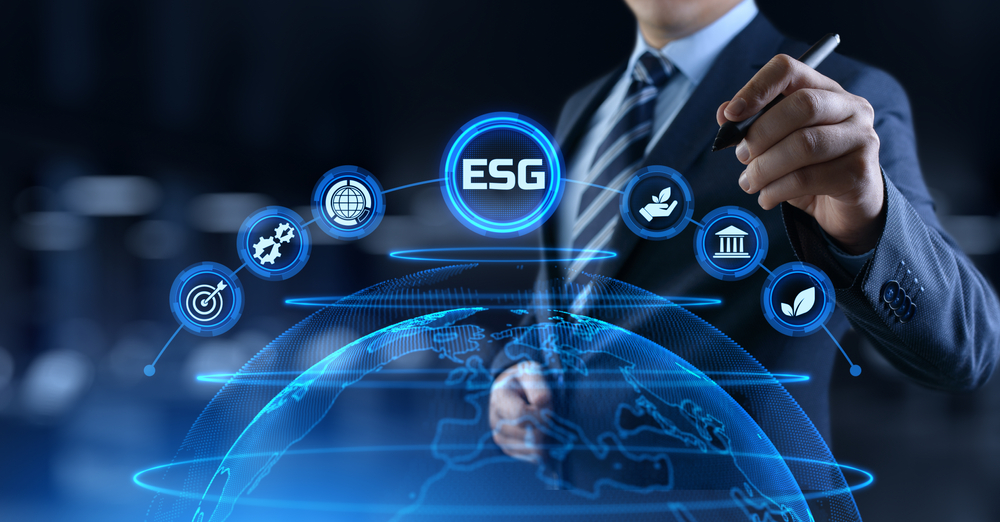 From Harvard to Hong Kong, stakeholder capitalism is gaining popularity at elite business schools worldwide. Followers of this trendy concept believe that a corporation, instead of primarily operating to benefit shareholders, should work to benefit all interested parties — or “stakeholders” — including suppliers, local communities, and governments. Stakeholder capitalism largely overlaps with efforts to advance so-called “environmental, social, and governance” (ESG) outcomes — a vaguely defined trio of left-wing priorities.

Just last September, the Wharton School of the University of Pennsylvania announced two graduate degrees devoted to ESG studies — the first large American MBA program to offer such majors. As today’s ESG-trained undergraduates and MBA candidates enter the workforce, stakeholder capitalism is likely to gain an even stronger foothold at large corporations and investment firms, leading to economic stagnation and the ossification of innovation worldwide.

From a 30,000-foot view, stakeholder capitalism and corporate initiatives to advance positive ESG outcomes might sound great to some. Corporations ought to partner with “stakeholders” to achieve sustainable, environmentally friendly, community-friendly operations — right? But when one looks at specific policy proposals, the ESG philosophy falls apart. By shifting corporate responsibility from shareholders to all stakeholders — i.e., all of humanity — stakeholder capitalists misallocate money and other scarce resources from business operations to ideologically driven side projects.

The root problem is this: Stakeholder capitalists believe that corporations can effectively multitask, that investments in regular business operations and in ESG are complementary. The World Economic Forum’s Davos Manifesto of 2019, a landmark document for stakeholder capitalism, set forth the goals of “strengthen[ing] the long-term prosperity of a company” and engaging in sustainable business practices that do not “sacrifice the future for the present.”

The economic calculus is all wrong, however, as former BlackRock senior executive Terrence R. Keeley recently argued. Not only do global ESG funds average lower returns than the broader market (6.3 percent to 8.9 percent), but socially responsible investing frequently fails to achieve its stated environmental and social objectives as well. What’s more, ESG scores themselves are often a flawed metric: “Tesla’s current ESG scores by two leading rating agencies are below those of Pepsi. Does this mean electric vehicles are worse for the planet than soft drinks, or that socially concerned investors should overweight Pepsi and underweight Tesla in their portfolios?”

When ESG investment strategies are implemented, everyday Americans pay the price — literally. As noted by Phil Gramm and Mike Solon, “Some 72% of the value of publicly traded companies in America is owned by pensions, 401(k)s, individual retirement accounts, charitable organizations, and insurance companies funding life insurance policies and annuities.” In every unnecessary, ESG-driven stock dip or portfolio slump, the majority of dollars lost will likely come from senior citizens, charities, and the beneficiaries of insurance policies.

Or consider the Securities and Exchange Commission’s proposal to require enhanced climate disclosures, which would impose expensive (if not impossible) regulatory burdens on businesses big and small — just ask the egg farmers. While government must protect the environment from corporate excesses, it must do so in a way that does not cripple the economy.

And there is a deeper analytical error in stakeholder capitalists’ logic. In a recent essay, former Fortune 100 executive Sonita Lontoh writes, “There’s now a belief that business can and should be a force for good in society.” Implicit in this statement is the notion that — barring an ESG agenda — the everyday work of a business cannot be “a force for good in a society.” Never mind the near-miraculous internet connectivity and modern computing that enabled the dissemination of Lontoh’s piece to a vast audience. And never mind the farmers, druggists, car manufacturers, internet providers, energy companies, and untold others whose products and innovations make the world a richer, happier place.

Taking the historical view, good, old-fashioned liberal-democratic capitalism has created once-unfathomable wealth in even the poorest regions of the world. The profit motive benefited generations of “stakeholders” more than any ESG initiative ever could. Mundane business operations attract fewer headlines than trendy corporate fads, but they drive ever-rising global rates of food access, gross domestic product per capita, and life expectancy.

The continuation of these gains in global health and wealth depends on robust industriousness and innovation — and both are hampered when corporations put excessive focus on nonbusiness priorities.

None of this is to say that ethical business practices cannot yield higher profits. Higher wages, for instance, typically attract talent and encourage better job performance. But remember, stakeholder capitalism isn’t a synonym for responsible business practices. It’s a fundamental shift in corporate priorities away from production.

Corporations should reject practices that violate what Milton Friedman called “the basic rules of the society, both those embodied in law and those embodied in ethical custom” — and governments should check their work. But to continue our species’ triumphant rout of poverty and disease, to maximize innovation and wealth creation, the core purpose of business must remain to conduct business.

David B. McGarry is a consumer-choice fellow with Young Voices. He writes extensively on tech policy and consumer-choice issues, appearing in such publications as RealClearPolicy and National Review. Follow him on Twitter @davidbmcgarry.