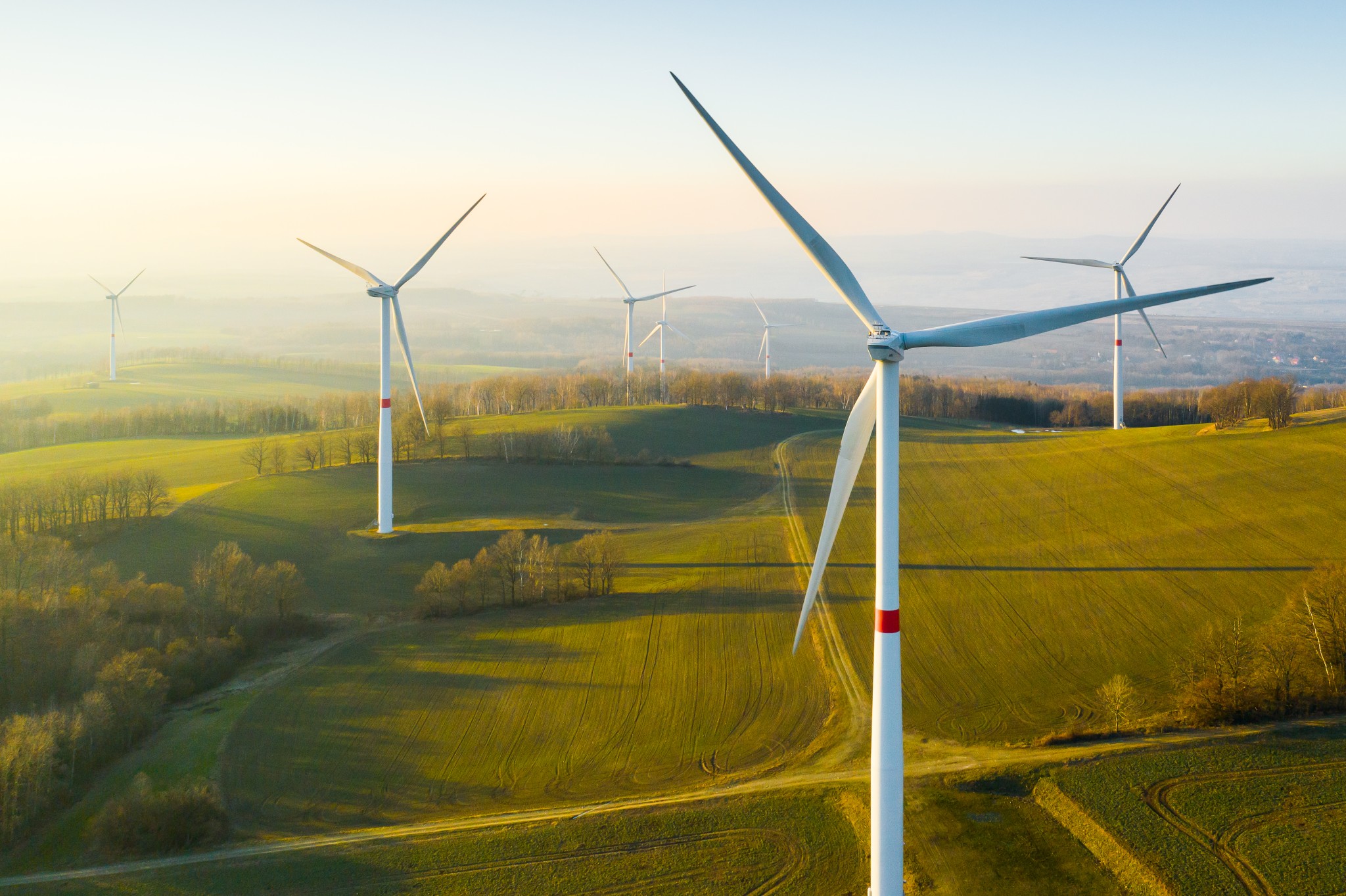 The Environmental, Social, and Governance (ESG) scoring system is undergoing intense scrutiny. It also has become quite a political football, with conservative governors, attorneys general, and other officials pushing back against the movement while progressive politicians argue that ESG needs to go further.

This political tug-of-war has exposed the evil essence of ESG: It is an attempt by progressives to arm-twist the leaders of investment firms controlling the allocation of over $20 trillion in investment capital away from firms disfavored by progressives, including, most notably, producers of fossil fuels.

The question arises: What gives these custodians of vast amounts of wealth the right to target certain industries for destruction by deliberately choking off their supply of financial oxygen? If such draconian steps, with vast implications for our entire society, are to be taken at all (itself a dubious proposition), those steps should be taken in the relatively open air of democratic politics rather than in the exclusive boardrooms of an unelected financial elite.

Apart from attempting to arrogate power to themselves that they do not rightly have, the perpetrators of the ESG maneuver — that is, the money-management megafirms that have been downgrading firms for the alleged sin of being in the “wrong” business — are behaving in a morally corrupt manner. They have violated their legal fiduciary responsibility to the millions of people who have trusted them with their funds so as to maximize their returns, not to transform society.

In the process of poorly serving their clients’ interests, those pushing the ESG scheme have committed greater evils. One of those has been to jeopardize our national interests. Attempting to stamp out oil and gas production at a time of rising energy prices is an act of aggression against American consumers. When one considers the potential for suffering in Europe this winter due to the cutoff of Russian energy supplies, preventing American companies from producing potentially life-saving energy is perversely inhumane.

When one further considers that ESG scores have rated Chinese companies producing “green energy” equipment more highly than American companies producing fossil fuels, one can detect both geopolitical short-sightedness and the most cynical hypocrisy. Do we really want the United States to become more dependent on an increasingly hostile China for energy? And how dare they bestow passing ESG grades, which are supposed to be sensitive to human rights, to companies controlled by the Chinese Communist Party? The CCP is known to torture and persecute its Muslim Uyghur minority; has stamped out democratic freedoms in Hong Kong, shamelessly jailing good people like Jimmy Lai; employs slave labor; engages in aggressive religious persecution against everyone from Muslims to Christians to adherents of Falun Gong; and is known to kill dissidents by harvesting their organs from them. To pretend that such savage oppressors are better for society and therefore merit a higher ESG score than American oil and gas companies is a moral obscenity.

The evil doesn’t stop there. Another front in the ESG offensive is to reduce food supplies by reducing the use of nitrogen-based fertilizers and farm equipment. After international organizations such as the World Economic Forum and the International Finance Corporation leaned on Sri Lanka to take these steps in spring 2021, food production there fell by half. The result was a painful mixture of food shortages, energy blackouts, and hyperinflation that has led to a social, economic, and political breakdown in that country.

Similar moves to reduce food are afoot in the Netherlands and Canada. This is at a time when the Russian invasion of Ukraine and drought conditions in various parts of the world are precariously reducing the food supply. The Netherlands is the second-biggest food exporter in the world, but already its government’s pursuit of ESG goals has caused thousands of Dutch farmers to go broke. Farmers in both of those developed countries have organized huge protests, and the social fabric of these traditionally stable societies is at risk.