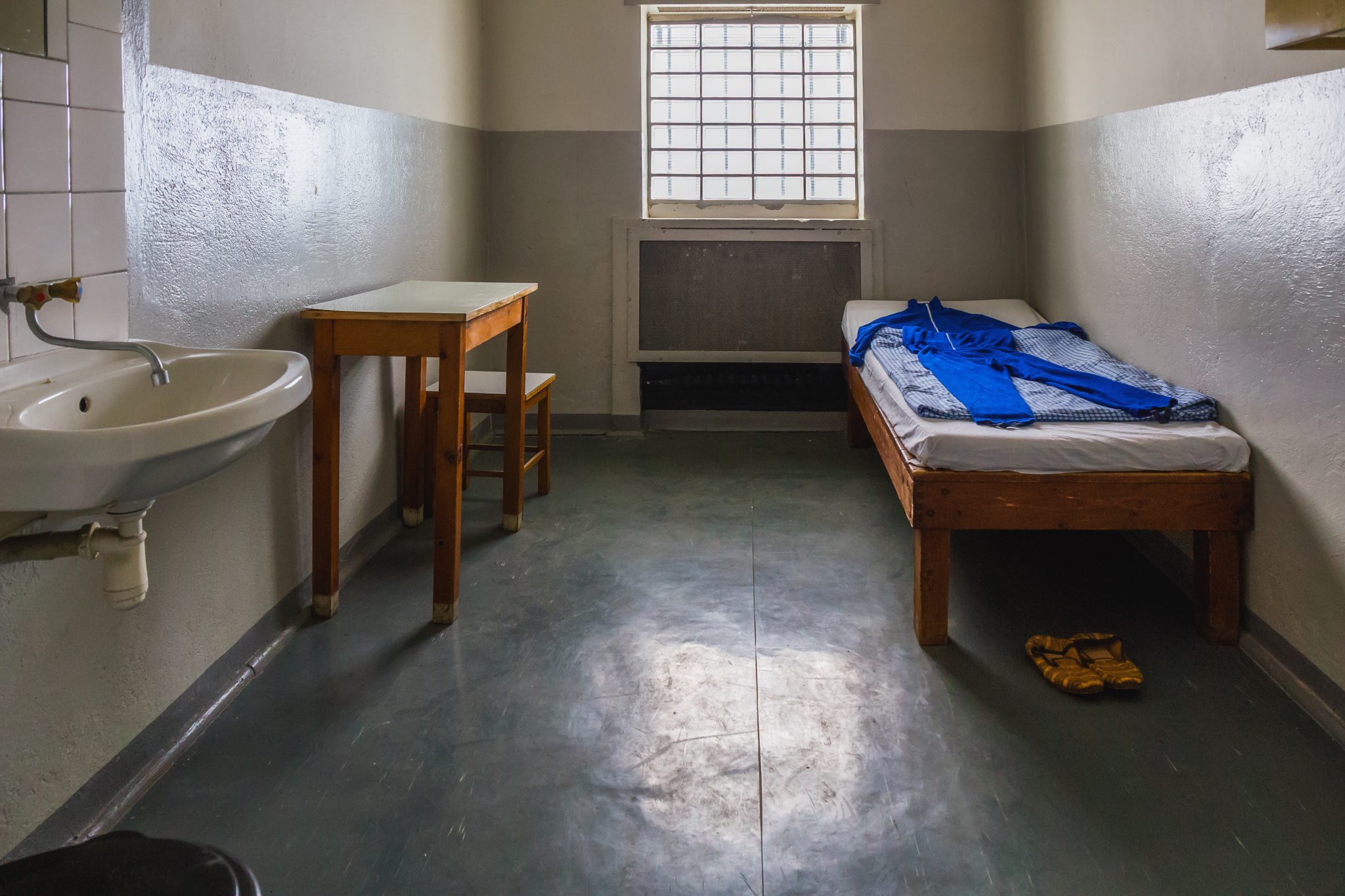 The Black Lives Matter movement and cancel culture have done nothing to free us from prejudice or make us more tolerant, but they have made us trust each other less. And low-trust counties are unhappy ones. Deprived of trust, people are friendless and depressed. They lack the sense of solidarity or community that is one of the most basic of human goods.

Simone Weil called this “the need for roots,” and it’s sadly missing in today’s America. Even before cancel culture and the riots, the lack of bonds with others and the resulting sense of loneliness had become a mental health crisis. Lonely people are more likely to kill themselves, and more people have done so in recent years. The suicide rate increased by 35 percent between 1999 and 2018, and for men in their 50s suicide rates have increased by nearly 50 percent.

Those figures are a few years old, and it’s unquestionably gotten worse. The COVID pandemic has cut us off from each other, and even before it struck a 2019 study reported that 61 percent of Americans were lonely, 7 percent higher than the year before. We’ve also become divided by the heightened partisan divisions in our politics and by a cancel culture that invites us to rat out friends and neighbors. A casual comment, told in jest but preserved on video, can cost you your job and ruin your life.

After the January 2021 riot at the Capitol, the Washington Post invited its readers to investigate and report on their neighbors. The rioters had been regular people, university professors, hairdressers, and piano teachers, seemingly just like the rest of us except that they were conservative. Now we’re asked to dig down and scrutinize the people who say “Hi” when we meet them on the street. Just what is behind their smiles? “Back in the quiet, well-to-do neighborhoods of America, the constitution of the mob raised unnerving questions. Do I know any of these people?,” the Post wrote. East Germany’s Stasi suborned its citizens to spy on each other. Here we do it without the Stasi.

What makes it worse is that things recently thought acceptable are now verboten. In Senate confirmation hearing, Mazie Hirono (D-Hawaii) chided Judge Amy Coney Barrett over using the term “sexual preference.” That is “an offensive and outdated term,” Hirono said. The correct term, said the senator, is “sexual orientation.” You could have fooled everyone, including the compilers of the Merriam-Webster dictionary, which made the prescribed change the next day. Good luck trying to defend yourself for something you said and thought innocuous 10 years ago. And whatever you do, never tell a joke.

It’s even happening in high school. Teenagers are naturally susceptible to peer pressure, and they’re often jerks. We all went through that and survived, but today’s teenagers are being called out by fellow students for racism, with the encouragement of the New York Times. If that’s going to mean that college admission letters get rescinded, so much the better, says one student. You might be ruining their lives, but “when you prevent them from advancing, you’re helping to stop the spread of racist lawyers or doctors or people who make it harder for the black community.”

In one example, a 15-year-old cheerleader sent a friend a three-second Snapchat video after she received her learner’s permit. “I can drive, [racial slur],” she sang. That’s a word she had heard everywhere on rap music videos. Her Snapchat video would have quickly disappeared, except that another student saved it until the time was right. That time came three years later, after the girl had been accepted to the University of Tennessee with its nationally recognized cheer team. It was her dream college, but when her fellow student shared the video and it spread on social media, the college asked her to withdraw. She’s now taking online classes at a local community college. As for the person who ratted her out, he’s proud of what he did. He taught someone a lesson. The New York Times sympathized: The deeper story was about “a complex portrait of behavior that for generations had gone unchecked in schools in one of the nation’s wealthiest counties, where Black students said they had long been subjected to ridicule.” The message to be taken from this is that, at the most vulnerable point in your life, you really have no friends.

For sociopaths and rage-filled moral monsters, these are the glory days. But for everyone else it’s a sorrowful time.

F.H. Buckley teaches at Scalia Law School. His most recent book is Curiosity — And Its Twelve Rules for Life (Encounter, 2021).