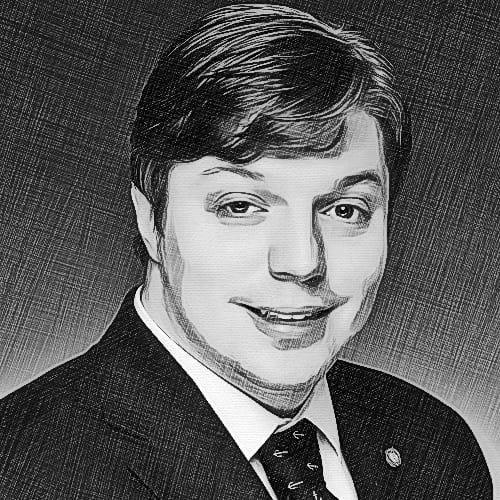 Mytheos Holt is Senior Fellow in the Freedom to Innovate at the Institute for Liberty. He has held positions at the R Street Institute, Mair Strategies, TheBlaze, and National Review. He also worked as a speechwriter for U.S. Sen. John Barrasso  His writing on video games has been featured at TheBlaze, Gamesided, the Escapist, and the Federalist. He hails originally from Big Sur, California, but currently lives in Arlington, Virginia. Yes, Mytheos is his real name.