Car Guy,Top Story Car Engines,Downsizing,Emissions,Motorcycle Engines,Regulators Bigger on Two Wheels - The American Spectator | USA News and Politics
Menu
Car Guy
Bigger on Two Wheels
How did we get to the point that motorcycle engines are bigger than car engines? 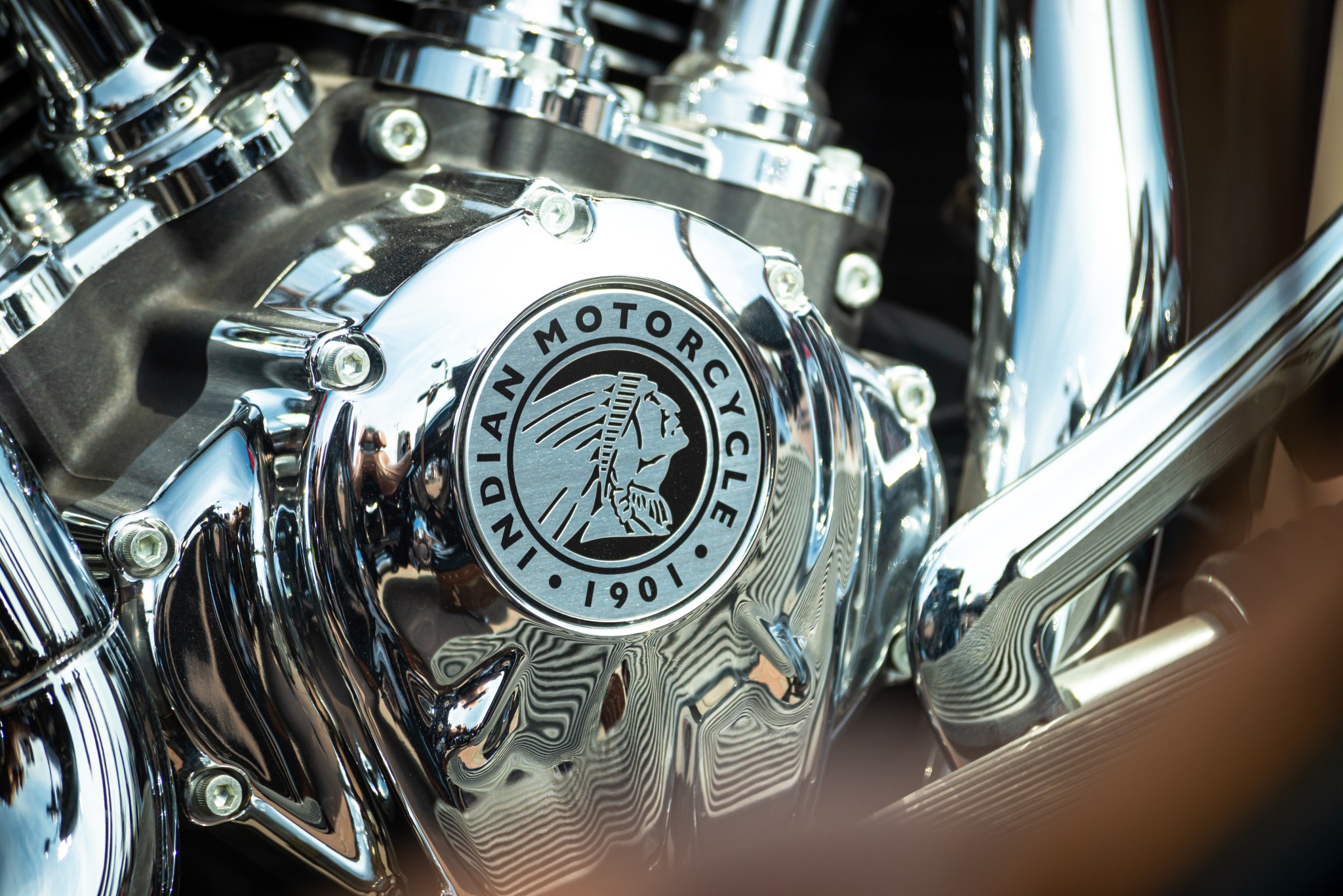 The 2021 BMW R18 — which is a motorcycle — has a bigger engine than many of the new cars I’ve been test driving this year.

Proportionately, it has one of the biggest engines available in anything you can still buy that rolls under power.

This roughly 900 pound bike has an 1800 cc air-cooled twin cylinder engine (another type of engine you cannot find in anything on four wheels, that’s new).

Those are two very big cylinders — with each of the two pistons pumping within them equivalent — in terms of individual displacement — to almost the total displacement of all four pistons within the becoming-ubiquitous 2.0 liter (or 2,000 cc) inline (and water-cooled) four cylinder engine you’ll find under the hood of so many new cars.

And even crossovers and SUVs.

All of which weigh a great deal more than 900 pounds — the weight of the BMW bike.

Such disproportionately small engines in such large — and heavy — cars are as mismatched as ballet slippers for Mike Tyson. But they’re shoed into place, so to speak, by car companies forced to go to absurd lengths to comply with government regulations, especially those regarding gas mileage and the “emission” of the gas — carbon dioxide — that has become the justification for a kind of jihad against the internal combustion engine.

These regs do not yet — yet — apply to motorcycles. For the same reason that “mandates” regarding the jabbing of employees only apply — for now — to businesses that employ 100 or more people.

In the meantime, we have an interesting juxtaposition — fundamentally similar to the juxtaposition that exists between the healthy Unjabbed and the unhealthy Jabbed, who continue to get sick even though they have taken what is marketed as the “cure.”

Cars are getting progressively sicker, too.

Even trucks are being fitted with the power plant equivalent of ballet slippers on Mike Tyson, in the form of V6s rather than V8s and soon — inevitably — four cylinder engines more appropriately sized for motorcycles.

Downsizing I occurred in the late ’70s and for the same reasons — government regulations regarding fuel economy, which the government claimed had to be imposed on the very curious reasoning that the market would not otherwise deliver it.

Of course, the market did deliver it. There were economy cars in the ’70s. The problem — from the government’s point of view — was that other cars were also available and these had to be made unavailable, via regulations mandating that all cars be made “economical.”

The car industry complied — by downsizing cars, i.e., making them smaller. Body-on-frame was replaced by unibody (eliminating the previously common heavy steel frame onto which the car’s body was bolted) and front-wheel-drive replaced rear-wheel-drive.

The average new car shrank by about a foot in overall length and lost about 800 pounds.

This made them “compliant” — for now — with the regs.

Then along came new regs — regarding “safety” — which wasn’t really about that any more than the putative “fuel efficiency” regs were (or are) about “saving gas.” They are tools designed to outlaw cars without actually outlawing them, in terms of a formal law to that effect. Which would be too sudden — and arouse too much opposition. Instead, allow cars to be built — just make it progressively harder to build (and sell) them.

Well, Downsizing I almost did that. Cars got smaller — in the manner of an inmate at a death camp, with the end goal being to disappear him altogether. But engineers are smarter — in the creative sense — than government and they figured out a way to comply with the government’s putative injunctions regarding fuel economy by designing whole new families of engines that were very efficient indeed. This made it feasible to begin increasing the size of cars again, which began in earnest in the mid- to late ’90s.

They also began to get heavier again — in order to comply with all the “safety” regs.

Something had to be done. Or rather, a new justification had to be found.

Carbon dioxide “emissions.” The “emissions” that don’t create or worsen smog, cause, or contribute to people’s breathing problems. But which are claimed to present a catastrophic threat to the health of the planet. Of a piece with the catastrophic threat of a virus that isn’t a threat to 99.8-something percent of the healthy population of the planet.

But this one is unanswerable by ingenuity.

The exhaust coming out of a modern car’s tailpipe can be cleaner than the surrounding air — in terms of the objectively harmful emissions that cause or worsen smog and which cause or contribute to people’s breathing problems and still run afoul of the government’s “emissions” standards.

Because of carbon dioxide “emissions.”

Thus, Downsizing II — of engines, this time. Until there are no engines, at all.

“Health” — and “emissions” — serving as the facades for the evil behind them.

Eric Peters
Follow Their Stories:
View More
Most Popular
1
Biden Watch
Joe Biden Versus We the People
by Josh Hammer