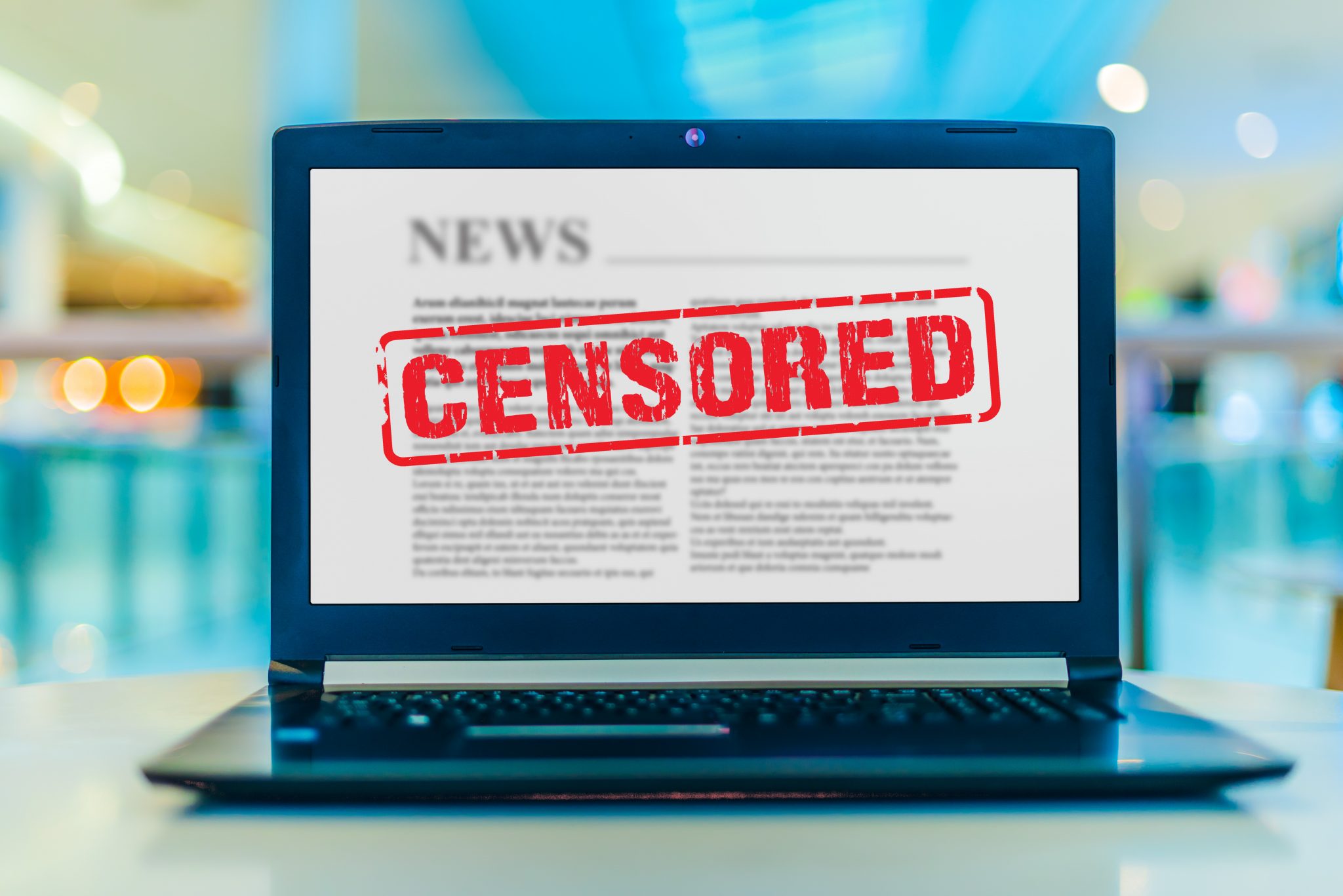 Socrates ran afoul of Athenian democracy, such as it was, and paid for it with his life. His student and admirer Plato learned the lesson and was more politically prudent. He did not lack greatness for that, nor did he repudiate Socrates’ method and message. Rather, through his efforts, we have a vivid and compelling picture of the man and what he stood for, both of which continue to inspire. Only a few classical scholars know the names of those who persecuted Socrates; even fewer are influenced by those persecutors’ thoughts.

When Thomas Jefferson and John Adams declared that all human beings have unalienable rights coming from Nature and Nature’s God, that did not mean that those rights would be immediately and easily recognized by those holding power. By the time independence was declared, the war for independence had already begun. King George and Lord North did not just have an “Aha!” moment and wish the rebels well. The Founders knew they were in for a difficult struggle.

To be tactically and strategically savvy is part of our fight for freedom.

As deeply literate people, Jefferson and Adams knew the long history of persecution of those who spoke their mind freely. Usually, the highest of reasons for that persecution were adduced, which usually meant the religion of the day, whether old or new. In the Middle Ages, the naturalistic thinker Ibn Rushd was declared a heretic by a Muslim court, and his natural philosophy in general was proscribed; Jewish courts in some places restricted the teaching of the secular studies of their day; and Galileo had to face the condemnation of the Inquisition. In each case, the thought that was suppressed has survived better than the thoughts of the oppressors.

The great historian of political thought Leo Strauss wrote of persecutions then and in his day. In 1941, probably the high-water year of totalitarianism, Strauss wrote:

In a considerable number of countries which … have enjoyed a practically complete freedom of public discussion, that freedom is now suppressed and replaced by a compulsion to coordinate speech with such views as the government believes to be expedient….

A large section of the people, probably the great majority of the younger generation, accepts the government-sponsored views as true … How have they been convinced?… They have not been convinced by compulsion, for compulsion does not produce conviction. It merely paves the way for conviction by silencing contradiction. What is called freedom of thought in a large number of cases amounts to … the ability to choose between two or more different views … If this choice is prevented, the only kind of intellectual independence of which many people are capable is destroyed, and that is the only freedom of thought which is of political importance.

The evidence of the truth of Strauss’ insight is all around us as cancelation and de-platforming become the modes by which political power is established. The same rule Strauss noted is still grasped by today’s devotees of political power: Deny the other side a voice and your message will triumph.

For all of the sobering nature of Strauss’ hard look at political reality, he was not preaching despair. In the essay I have been quoting, “Persecution and the Art of Writing,” Strauss’ theme is that no matter how often the vice of despotic thought control arises, we humans find ways to pose alternative thinking, even publicly, in a way that evades the grasp of the despots and preserves the larger message of freedom. Banking on the deadness of the minds of those who think without ever being challenged, we learn to communicate in a such a way that only those whose minds are alive and attentive can grasp the significance of our words, whereas the censors skim right over them.

For a few hundred years now, there has been a confidence in the Western democracies that there is no longer any need to write between the lines. And especially since the dawn of the internet, when now everyone can broadcast their words around the world electronically, censorship has seemed a thing of the past, killed by the democratic effects of our technology.

But what technology gives, technology can take away. When those who control the electronic public spaces came to an agreement that their cyber baby had been used by those they didn’t want to win a presidential election, they decided that freedom was secondary to achieving the political results they desired. Thus began a process of ever-increasing control of the new platform for public discourse, which has resulted in massive expulsions from today’s public square and vigorous further efforts to make sure that unapproved political choices no longer exist to be debated. They intend that the approved position win by default.

It is not because of technology that the cause of freedom will triumph. Technology does not supply any guiding morality to its power, and it lends its might to tyrants as easily as to lovers of freedom.

Freedom’s source of strength is rather in the soul. Those who are alive to their own true identity will recognize freedom in the end and devote themselves to its cause.

It may be that even in America, we may have to adopt James Joyce’s tactics of keeping the dream alive through “silence, exile, and cunning.” We need to acknowledge the hard reality of a temporary victory by the heirs of the Inquisition. To be tactically and strategically savvy is part of our fight for freedom. A struggle must be fought to win. We can’t come up with our own mode of virtue signaling and mistake that for virtue itself. A soldier is trained to seek cover when appropriate, as well as when to seize the offensive. As the Master taught, living in Realville is imperative.

Our real defiance is not of other people. We have the deepest faith in the power of truth to overcome every suppression and that our message will find a way, however long and difficult, to triumph. Our strategic target is the heart, mind, and soul of our fellow countrymen. Let us devote every effort of our lives to bringing our message where it needs to go.