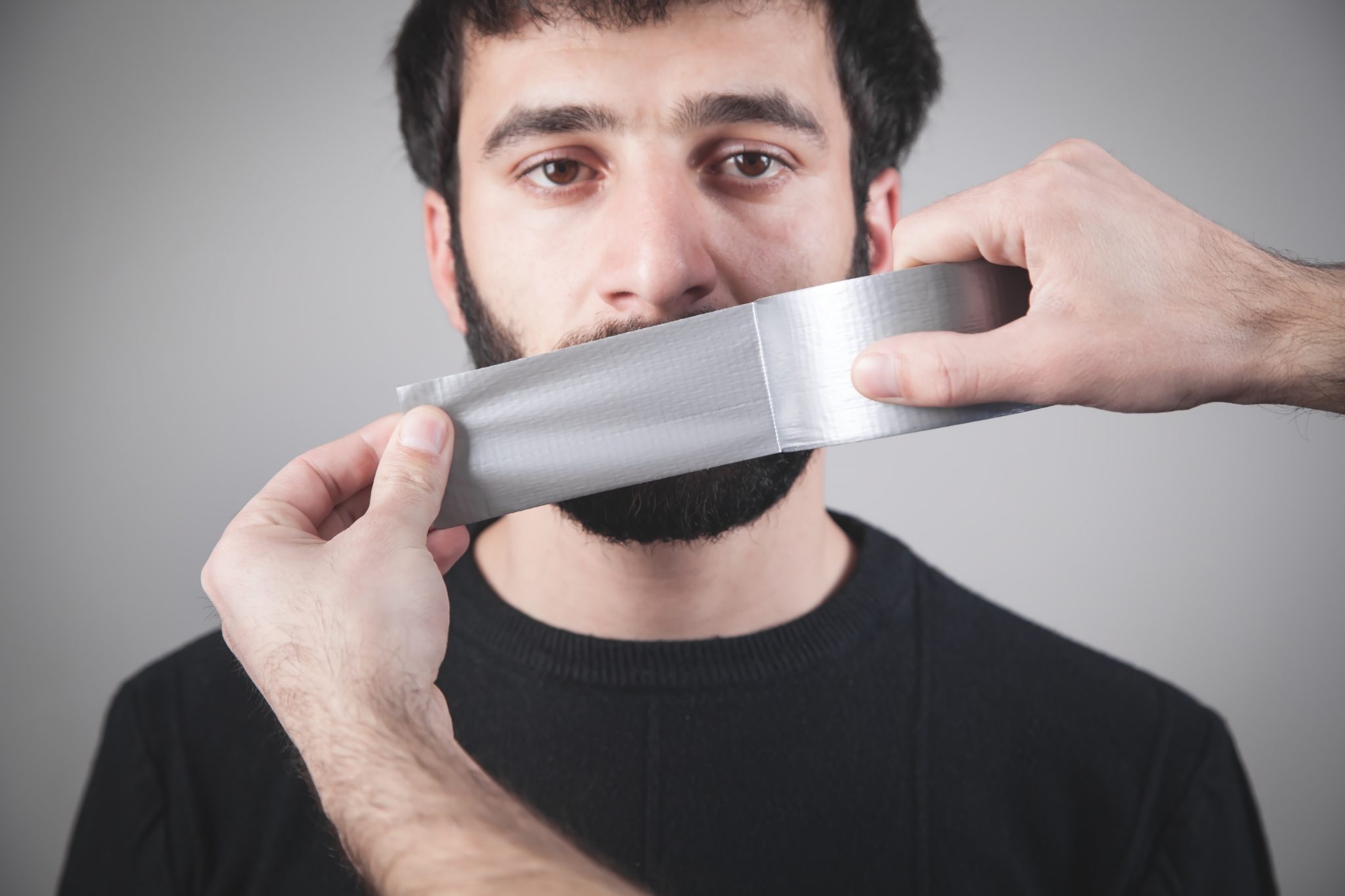 Professor Marvin Fox once said to a graduate philosophy class, “God doesn’t command us to breathe.” His point was that there is no need to command people to do something they will do anyway. Instead, a commandment directs us to difficult tasks that many would likely evade doing.

Thus, when Leviticus commands us to love our neighbor, it is not mainly about loving people who are obviously lovable. Everyone wants to be close to such people. It is as natural as breathing. The command is rather to instruct us that even when there is nothing obviously lovable about the fellow, one is still under an obligation to find the way to love.

For all the chaos on the surface of free societies, free speech demands of us tremendous discipline, and thus trains us.

This becomes something profound and challenging. What? Love someone whose acts are repulsive? How is that even possible? And so eventually, if we accept the command, we come to the point of trying to uncover something deeper about the person that is lovable even though it had not been apparent. In the language of the Bible, that thing we strive to find is the image of God, in which humanity is created, and endures, even if that image is entirely obscured.

How that love will take shape in action will also be a challenge. But once we accept it as an obligation, we will find what is appropriate, knowing that the right kind of opposition to a person’s evil actions can be faithful love to the person’s inner core. This is a simple truth known to every parent and teacher. It is a responsibility to find the right and appropriate way to release the image of God from what may be a very deeply hidden place of imprisonment.

Our Constitution, as John Adams saw with prophetic clarity, requires a moral and religious people for it to work. We must be able to commit ourselves to tasks that are morally necessary even if they are not easy or pleasant. Without this, our liberty turns into a mockery, mutating into a license for irresponsibility — and inevitably, visceral intolerance for any ideas that suggest that there is any greater cause than self-indulgence.

In those countries where full political rights are reserved for a governing class, political speech is always controlled by the coercive force of state power. A false unity is substituted for the genuine item. As violent and murderous as such regimes often turn out to be, they have until now ultimately failed before the deeper unity of free lands, a unity based not on force and all of its limitations, but on the nature of the ultimate reality of the universe, in which diversity and oneness strengthen and complement each other. For all of the human faults that even the best of nations has exhibited in history, free societies have been able to muster a more resilient unity that has eventually triumphed when tyranny comes to war.

That is because, for all the chaos on the surface of free societies, free speech demands of us tremendous discipline, and thus trains us. Just as the commandment to love is primarily directed towards teaching us to love those who do not seem lovable, so too freedom of speech requires us to allow not just speech we agree with, for we would not be tempted to squelch that anyway.

Rather, it is there to discipline ourselves to allow speech we do not like at all. As Justice Oliver Wendell Holmes famously put it in 1919, “If there is any principle of the Constitution that more imperatively calls for attachment than any other, it is the principle of free thought — not free thought for those who agree with us, but freedom for the thought that we hate.”

Note how Holmes speaks of free thought rather than free speech. He anticipated Orwell here by decades, with the latter’s terrifying idea of thought crime that fills the pages of 1984.

But Holmes is right. By controlling speech, tyrants seek to control our thoughts, and, in the end, to destroy any sense of consciousness that does not admit their authority. Tyrants, not feeling themselves accountable to anything beyond their own power, want to remake you in their image — a small person with no trust or responsibility who recognizes no authority other than the tyrant’s power.

The enemies of free thought have allied themselves with non-state actors, the high-tech companies that make their money by reducing humanity to a flow of numbers, selling it for profit, and establishing a monopoly over our most-used platforms of communication. In partnership with more traditional tyrants who seek their power through the state, they are making a play at dictating to the country at large what may be said and what may be thought.

The loss of our freedom as human beings to seek and communicate truth is the loss of all possible meaning in our lives.

There is no greater threat that faces us today. We must resist it with all our courage, intelligence, and moral commitment.