California Watch,Top Story Coronavirus and the Economy,Gavin Newsom,Grocery Stores Big Government Won’t Deliver Groceries - The American Spectator | USA News and Politics
Menu
California Watch
Big Government Won’t Deliver Groceries
As coronavirus keeps us locked down at home, new technologies are helping us live through the ongoing crisis. To the Democrats, they still are the villains. 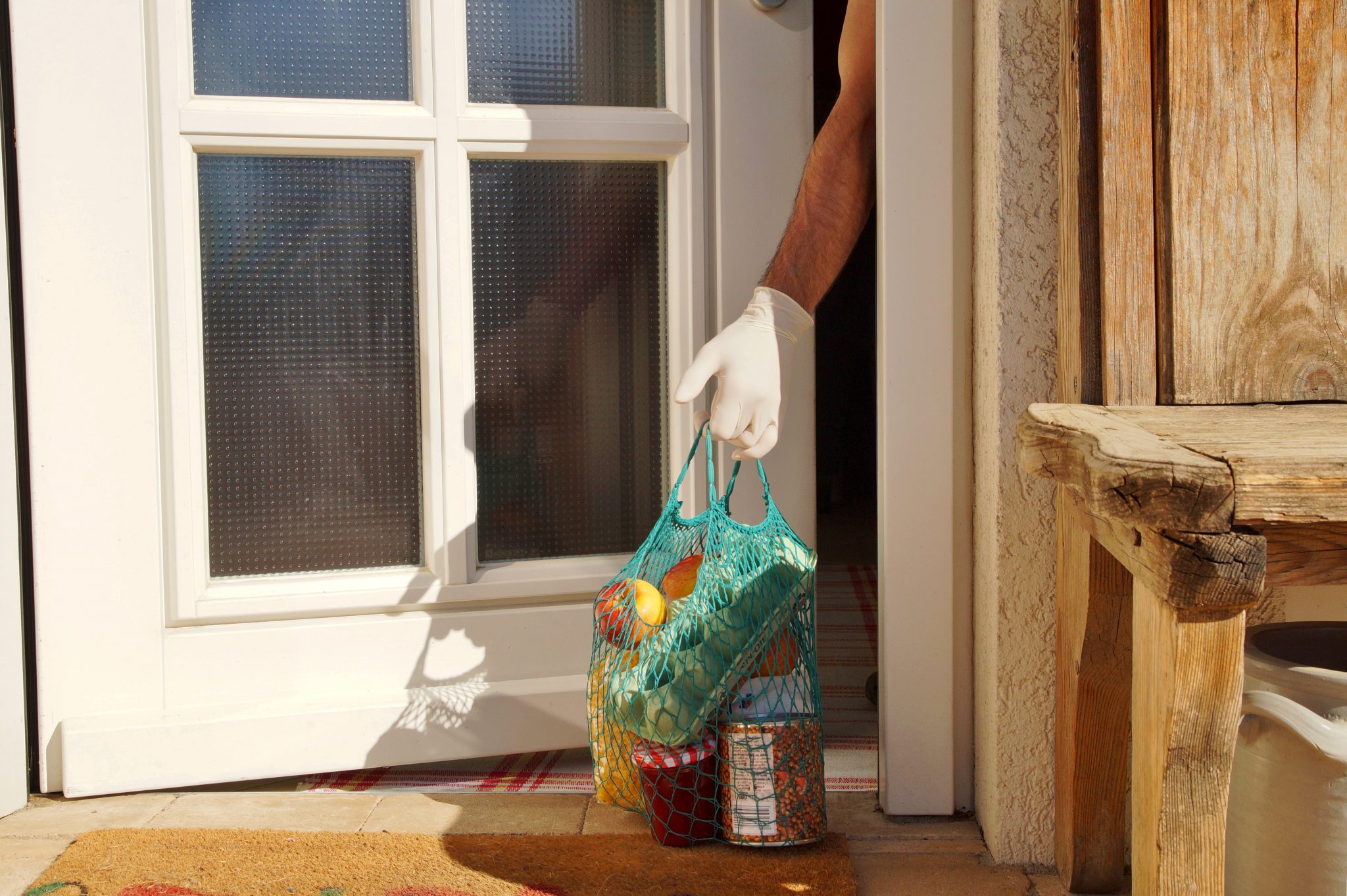 Democratic politicians have increasingly targeted the nation’s big tech firms, with Bernie Sanders vowing to appoint an attorney general who “would break up these huge corporations.” Sanders just dropped out and Elizabeth Warren mercifully left the presidential race, too, but she had previously offered one of her detailed plans to accomplish the same thing.  These proposals amount to an eye-popping insertion of big government into private business decisions — and yet another reflection of the authoritarian impulses of that crowd.

Presumptive Democratic nominee Joe Biden has gotten in on the action, too. He has indicated support for a nationwide version of California Assembly Bill 5, which is designed to hobble tech firms by eliminating their use of contractors as workers — something that would undermine their entire business model. Even some conservatives, frustrated by liberal bias in Silicon Valley, seem open to the idea of unleashing the feds on Amazon, Google, and Facebook.

Yet as we’re all dealing with this bizarre coronavirus crisis, we ought to ask ourselves a question: What’s helping us more, the tech firms that are providing needed goods and services or the government that’s slowing down the economy? Are we benefiting more by DoorDash and Amazon deliveries or by police arresting people for taking a walk in the park or surfing? Gov. Gavin Newsom can issue edicts, but we’re all left fending for ourselves.

The “stay in place” orders seem to be accelerating trends that already are taking place throughout the economy. Instead of waiting in line at the grocery stores, we simply order essential household goods through Amazon. Most of us have enjoyed not having to schlep home dog food, cat litter, and other bulky items. Now that grocery shopping has become a potentially dangerous and highly annoying chore, these services are godsends.

“While the rest of the economy is tanking from the crippling impact of coronavirus, business at the biggest technology companies is holding steady — even thriving,” according to a recent New York Times report. It noted that Amazon was hiring 100,000 warehouse workers “to meet surging demand” and video calling and messaging has exploded on Facebook.

Now more than ever, these tech innovations are helping us cope with this mess. And they’re providing a needed bright spot in an economy that is dangerously close to recession. We should be pleased that any company is hiring now, any stocks are soaring, and any companies are figuring out innovative ways to deliver food, medicine, and other essential products to people who are largely outlawed from leaving their homes. The alternative is downright scary.

Government’s approach is predictable. It amounts to mainly shutting things down and then, at times, stepping up police enforcement of routine behaviors. My wife and I left the house to walk on some trails in a remote rural area and, sure enough, the trails were closed by state wildlife officials. We’ve seen incidents of surfers being arrested for surfing along vacant beaches, and police who ticket and fine people who are out doing “non-essential” things. Fortunately, we’re all using various workarounds — ordering food and supplies online, having teleconferences with our colleagues, using technology to keep our lives functioning. Thank goodness for Netflix, which provides an endless array of binge-watching options as we’re stuck bored at home.

Foes of the tech firms want to treat them like public utilities, but even if that were philosophically acceptable — and it’s not, from a limited-government perspective — it’s a bad idea for practical reasons. As I wrote for the American Spectator in its fall print magazine, “Utilities operate expensively and poorly mainly because of their government-granted monopoly status and subsidies.” They are at the bottom of the list of open, efficient, and competitive companies.

Here in California, the bankrupt Pacific Gas and Electric Co. was recently shutting down electric service to certain areas in the midst of raging wildfires. The company agreed to a host of new government regulations at the insistence of the governor, which simply is the latest example of the degree to which government officials end up controlling these companies. But think about the nightmarish possibilities if tech firms were run this way.

So far, we’re all getting electricity from our outlets and water from our taps, but if the regulators force these companies to pare back to help “protect” public workers from COVID-19, don’t be surprised if we’re stuck with limited service — say brownouts in the afternoons, or calls to conserve more water. It all depends on how far the governor, who already has threatened to impose statewide martial law, will be willing to take things.

Meanwhile, private companies — operating in response to demand, and seeking to maximize their supposedly dreaded profits — will be finding increasingly clever ways to keep our lives going. Would you rather rely on a government-controlled monopoly or on a host of lightly regulated technology businesses when the chips are down? I know my answer.

The good news is perhaps the COVID-19 shutdown will remind us of how poorly many old-line industries and government services have long operated. For instance, most governors have put an end to the school year, but schools that embrace cyberlearning can keep their systems running without missing a beat. Of course, unions and other government actors will try to keep that from happening.

After Pennsylvania indefinitely closed the public schools, “the Pennsylvania Association of School Administrators pressured government officials to impose a moratorium on any new enrollments into publicly funded cyber charter schools while traditional public schools are unable to teach students in person,” wrote Kevin Mooney in the Washington Examiner. The needs of students obviously aren’t nearly as important as job protections for administrators.

Instead of targeting the tech firms, conservatives need to keep their eye on the ball. The only saving graces during these tough times are the innovative companies that are allowing us to conduct our lives at least semi-normally. When this is over, the attacks on the tech industry ought to go the way of the Sanders, Warren, and Biden campaigns.