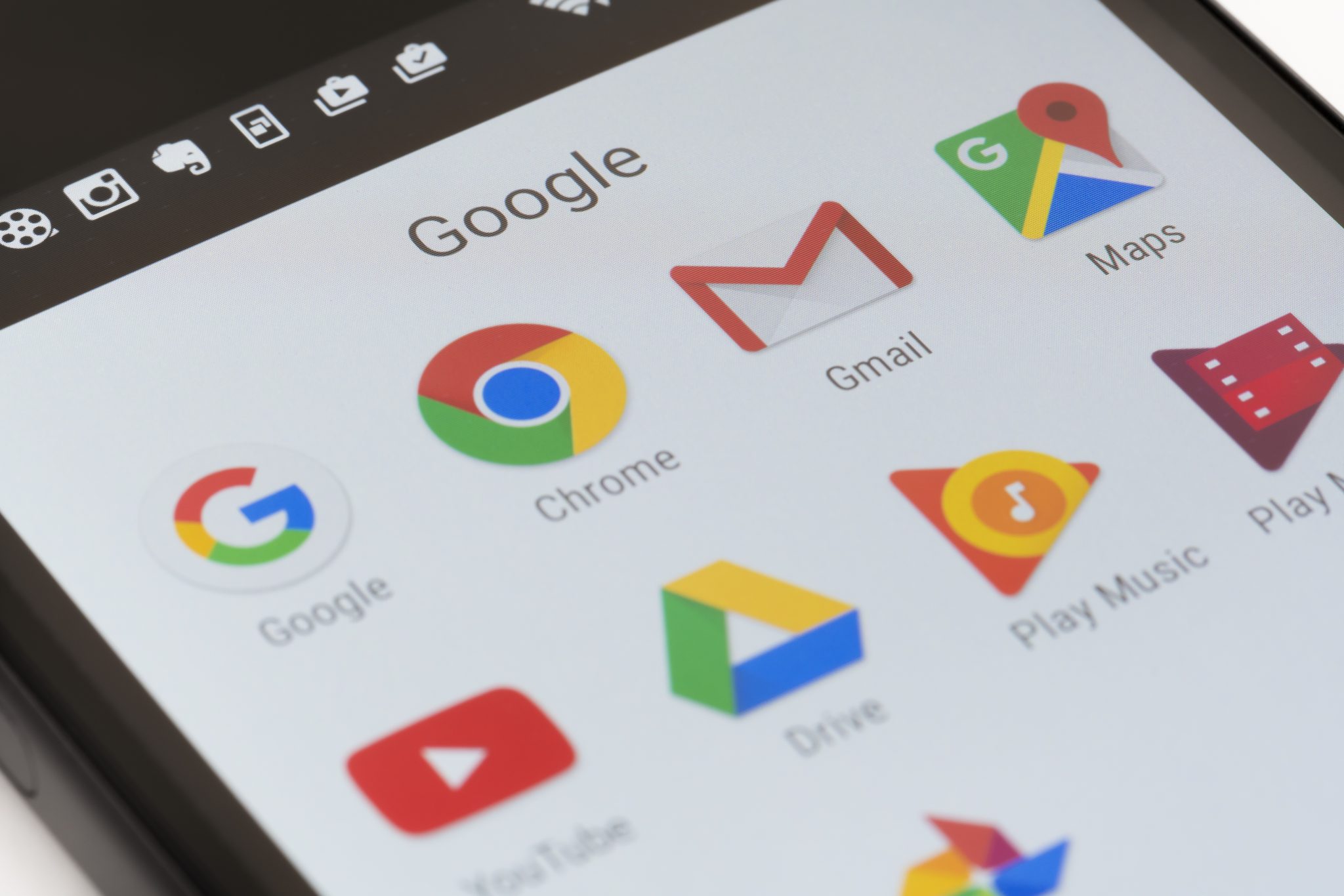 It’s increasingly difficult to distinguish the views of the new “national conservatives” from those held by “democratic socialists” when it comes to government regulation of the economy and social media platforms. Both groups are upset at the outcomes that a free-ish society provides, so they run to big government to protect their sensibilities.

Fox News commentator Tucker Carlson — when he’s not praising Elizabeth Warren or questioning free markets — has been calling for the federal government to rein in tech companies. “They are a threat to this country,” he tweeted recently, because of their supposed monopolistic power. He wants Congress to do something.

Other conservatives have jumped aboard the “regulate them as utilities” bandwagon. They say that these firms discriminate against conservative views. The companies have “power and control of the national conversation,” wrote John Hawkins in National Review. They also have market “dominance and almost infinite levels of cash to buy out any rising competitor.”

I certainly believe these firms discriminate against right-leaning viewpoints. But every media platform discriminates any time it makes any publishing-related decision. There’s a difference between publications and social media platforms, of course, but the concept is similar. You don’t have to go to the site — and the feds should have no right to control it.

“Fox News Channel finished July as the most-watched basic cable network for the 37th straight month and topped cable news for the 211th consecutive month,” reported none other than Fox News, on its web-based news site. That network also has power over the national conversation, especially given President Donald Trump’s love of its anchors. It has “infinite” cash, with infinite defined as a lot more than any of us have.

How about letting the Federal Communications Commission have a hand in how Fox is run, given that these are public airwaves, after all? Fox airs few liberal viewpoints and steers the national conversation to the right. Maybe Congress should bring back the Fairness Doctrine, the former federal policy forcing broadcast outlets to provide different views on key topics, so bureaucrats can assure Carlson’s tirades really are fair and balanced.

I’m obviously being facetious. These Silicon Valley firms are private companies that have become spectacularly successful. Since when do conservatives call for government to break up companies for being too good at what they do? They shouldn’t get billions of dollars in government subsidies or share their data with spy agencies, but beyond that the government should, you know, leave them alone. No company’s decisions will ever make everyone happy. Some of them will make us angry.

Since when do conservatives call for government to break up companies for being too good at what they do?

Yes, we’ve all become dependent on Google searches, Facebook homepages, and our Gmail accounts. But that doesn’t make these companies monopolies. They all have competitors, even if other search engines, discussion boards, and email providers have a less successful product.

The tech world is highly competitive and evolves quickly. A 2007 article in the Guardian focused on Rupert Murdoch’s MySpace “monopoly” and noted that it might never “stop its continuing expansion which … could eventually extend Murdoch’s influence in ways that would make his grip on satellite television seem parochial.” As many others have noted, MySpace isn’t even a thing anymore. Who knows where Google or Facebook will be in a decade?

Public utilities are industries such as electricity, water, and waste disposal that require enormous capital investment and are fundamental for life itself. You can actually go a few days without arguing with strangers on Twitter or posting cat videos on Facebook. Email is crucial for everyday communication, but many companies offer that service. Despite what Steve Bannon has said, Facebook and Google are not essential to our 21st-century lives. Not that government should control essential things — or we’d all be dead from hunger.

Utilities operate expensively and poorly mainly because of their government-granted monopoly status and subsidies. If you want a model of efficiency, openness, and competitiveness, then utilities should be near the bottom of the list — right above any state-level bureaucracy. They certainly shouldn’t be the model for these media platforms.

Conservatives used to have a watchful eye toward government. But Carlson, in a recent talk, declared that private companies, which we patronize at our choice, are a bigger problem than the real monopolies in America today: government agencies that can regulate, fine, and imprison you.

Even these big-government conservatives ought to wonder about letting legislators and bureaucrats craft a corporate break-up plan. Reason’s Robby Soave wrote a hilarious article about a Senate hearing: “A Bunch of Senators Just Showed They Have No Idea How Facebook Works. They Want to Regulate It Anyway.” What can possibly go wrong?

If tech firms violate privacy statutes or other specific laws, go after them for that. But if conservatives simply don’t like the way they run their sites, their hiring practices, or the political beliefs of the companies’ executives, they can start their own social media platform. Or they can skip it altogether and watch Tucker Carlson reruns — at least until the feds decide to regulate the “public airwaves,” too.