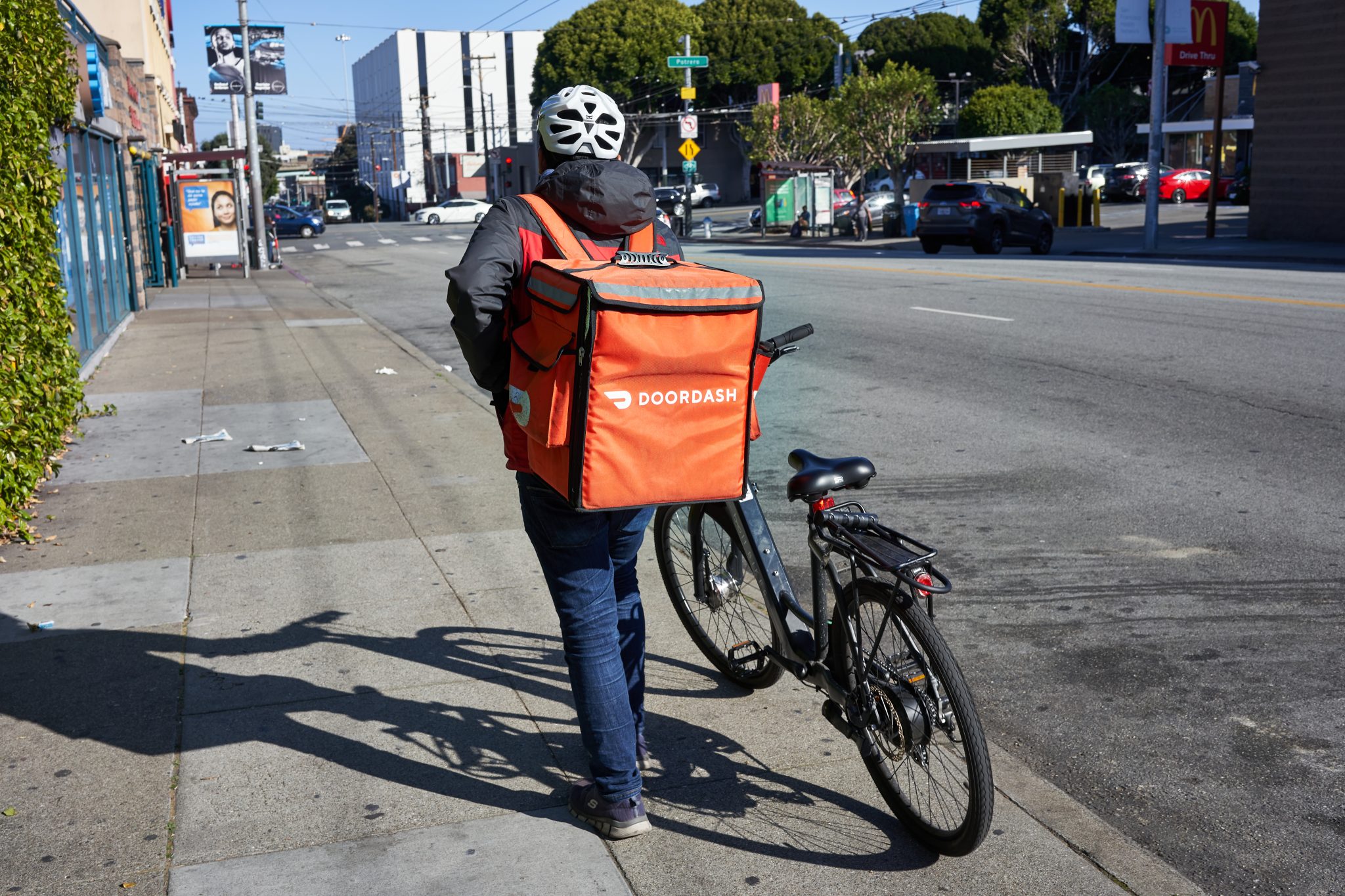 With coronavirus turning our lives into a zombie apocalypse, most Americans have been fairly nonchalant as government officials grab the most expansive power that they can get their hands on. For instance, California Gov. Gavin Newsom has claimed the authority to commandeer private hotels to house homeless people, while various governors have threatened to impose martial law — even though there are no signs of broad social unrest.

Leftist writers have declared that the coronavirus situation — and I do agree that it’s a very serious situation — disproves the central point about libertarianism and any other philosophy that is concerned about keeping government limited. I just don’t see it. All the crisis has done is give public officials from both parties the rationale to do whatever it is they want. Have you looked at the garbage the Democrats have tried to cram into the bailout bill?

In California, the newly passed Assembly Bill 5 had been causing hardship before the coronavirus pandemic hit our shores, and now it’s only compounding people’s ability to deal with it.

From what I see, the government seems incompetent and craven. The marketplace is what’s keeping food on our shelves, gasoline at the pumps, and hospitals functioning as well as they are, despite everything. If anything, this bizarre state of affairs provides a little insight into what life would be like if the state more directly controlled the economy. I’m not sure why more Americans don’t understand the deprivation that would result and why more of them don’t share my limited-government views.

But there are some things state and federal officials can do to help ameliorate all the current pain and suffering. Most of these things, not surprisingly, revolve around reducing the rules that impede a properly functioning market. For instance, state occupational-licensing rules keep doctors and nurses from crossing state lines to provide care. The Food and Drug Administration’s bureaucracy slows the development of needed drugs.

In California, the newly passed Assembly Bill 5 had been causing hardship before the coronavirus pandemic hit our shores, and now it’s only compounding people’s ability to deal with it. That union-created legislation has banned many companies from using freelance and contractor labor. It was designed to force Uber, Lyft, DoorDash, and other app-based transportation companies to hire their drivers as permanent employees, but it also has ensnared long-haul truck drivers, writers, photographers, musicians, umpires — you name it.

Suspending AB 5 is crucial for three reasons. First, California employees — like employees all over the country — are facing a vast rollback in their ability to earn a living. This is particularly harmful for lower-income workers who lack financial reserves to see them through a virtual government-mandated shutdown of the economy. People are being impoverished by the crisis, yet Newsom refuses to relax rules that keep them from earning a living.

Second, we’re all supposed to be sheltering in place, which means staying at home. So working at home is the only sensible option for most people. Most work-at-home opportunities are freelance, so they essentially are illegal for workers in many industries here. By not suspending AB 5, Newsom is forcing people to leave their homes and interact in public in order to pay their bills. That’s not just counterproductive but also unconscionable — especially in the current crisis.

Finally, AB 5 impedes some of the industries we need most in our quarantined society. Truckers bring food (and toilet paper) from across the country, although a federal court has fortunately (although temporarily) halted AB 5’s enforcement for interstate truckers. Delivery services bring groceries and restaurant food to our door, so that we don’t need to go to grocery stores and chance the spreading contagion. This law limits such services.

Californians increasingly understand the impact of the law as it constricts their family budget. They need to apply more pressure in the political system — and now is a good time to do that. For instance, Assemblyman Tyler Diep, a centrist Republican from central Orange County, didn’t even make the top-two runoff after coming in third in the March 3 primary. Opponents of his “yes” vote on AB 5 had targeted him with a series of campaign mailers.

Unfortunately, it’s harder to make the state’s Democrats pay for their continued support for a law that was supposed to force companies to hire freelancers as permanent employees but has led to predictable layoffs instead. It’s too bad, because AB 5 really is an impediment to the ability of Californians to deal with the coronavirus outbreak.

Instead, the governor continues to push increasingly “out there” measures that give government more power, but refuses to take the simple and obvious step of halting a government mandate that is forcing people to leave their homes, limiting trucking and delivery operations, and leaving Californians unable to earn some cash while stuck largely at home.

It’s not hard to understand why AB 5 has become sacrosanct. Newsom and his Democratic colleagues are beholden to the state’s unions. But you’d think they could put the general good above their narrow interests — at least during the most troublesome times.