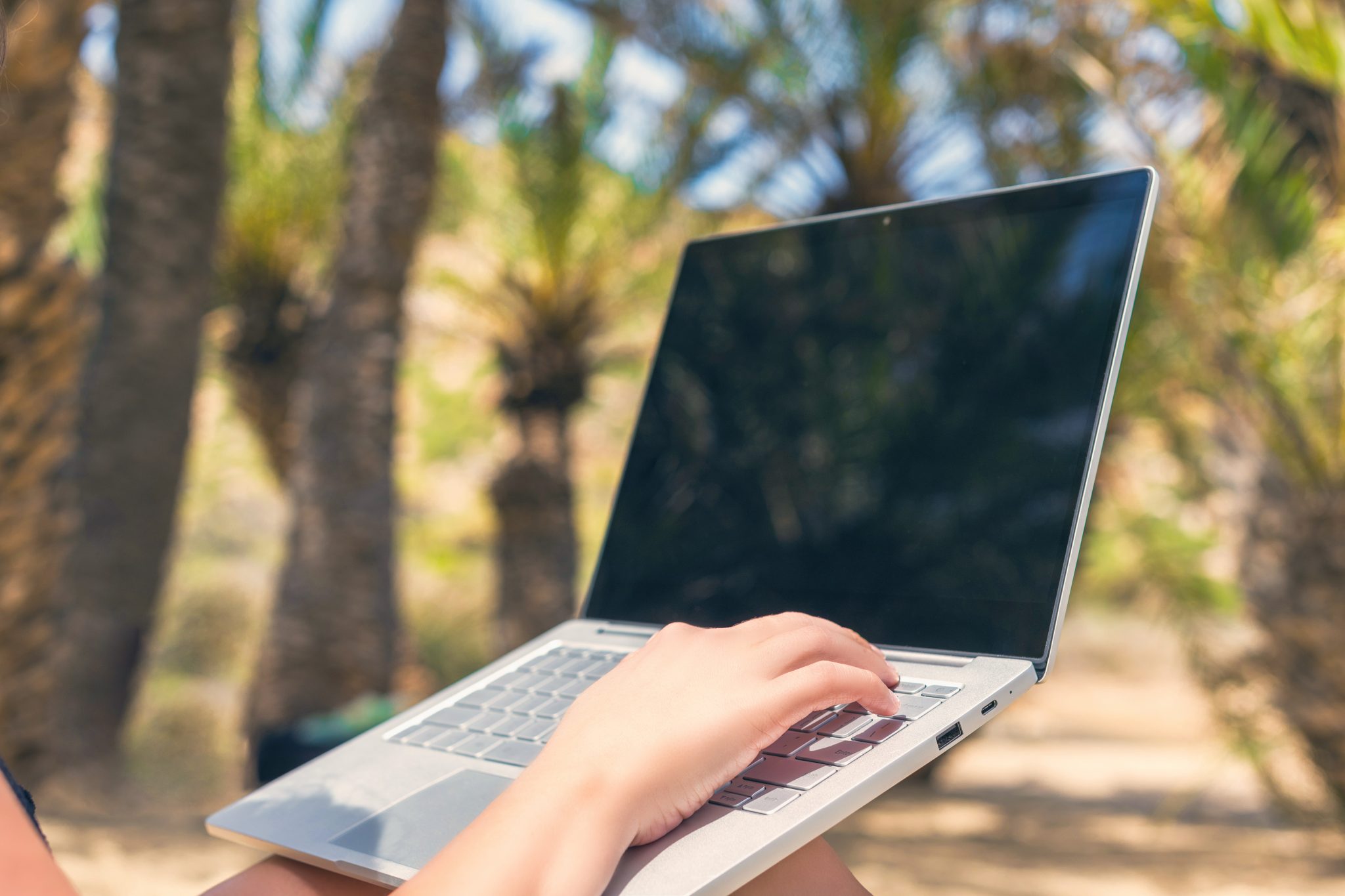 The worst part about living in a one-party state is the foreboding sense that there’s nothing the ruling party couldn’t do unless the courts or the federal government step in to stop it. California voters haven’t shown any willingness to yell “halt,” but there are some initial signs (albeit modest ones) that the electorate might be reaching a breaking point.

There were some obvious problems with this approach. For starters, it ignores the reason so many California companies have switched their workforces to contractors — namely, the grueling and costly state labor rules that limit workplace flexibility and make it difficult to fire poor-performing employees. Democrats love to tout the state’s emerging tech economy, yet most of these businesses are built around this freelance model.

In other words, California companies simply can’t afford to make their workers employees. New economy businesses will shut down, pare back, or leave the state. Never mind, also, that many California workers enjoy the flexibility these new arrangements offer. Not everyone wants to work 9 to 5 in a traditional office or warehouse. Leave it up to unions to force people into a business model that’s a relic of a previous century.

Lo and behold, the law is “working” just as critics had predicted — and it’s even affecting people who had been a reliable part of the Democratic coalition. Freelance writers, musicians, photographers, delivery drivers, truckers, and others are seeing their livelihoods evaporate. Industries with a strong Capitol presence (Realtors, insurance agents, lawyers) were able to carve out exemptions, but lots of other workers are out of luck.

Legislators are getting an earful. Hard luck stories are everywhere. A nonprofit jazz co-op is struggling because of the law. Sign-language interpreters are losing work. Freelance newspaper columnists who contribute weekly columns — and are unlikely to get permanent jobs with newspapers — can’t continue writing because the law puts a limit on the columns they can produce. All sorts of workers, from court transcribers to home-based entrepreneurs, are losing income. The Times of San Diego says two million workers face uncertain futures.

“Even if you’re exempt, and even if it doesn’t affect you like me, companies are already starting to fire their independent contractors because they just don’t want to be in non-compliance, and I don’t blame them, because they can hire from anywhere,” one freelance writer told KUSI. I’ve heard similar stories from writers I know. Vox Media cut hundreds of California freelance jobs from its sports blog at the beginning of the year. It’s ironic given Vox published effusive praise for the measure as it made its way through the Legislature, but despite the hypocrisy it’s tough on these writers.

In response to this pushback, Gonzalez at first doubled down. In January, after one critic tweeted that people can no longer do two or three side hustles, the assemblywoman fired back, “They shouldn’t f***ing have to. And until you or anyone else that wants to bitch about AB 5 puts out cognizant policy proposals to curb this chaos, you can keep your criticism anonymous. Good God.” Many people do better financially by piecing together various gigs. And there is a simple “cognizant” policy proposal: repeal the law and leave people alone.

The anger hasn’t subsided, and Gonzalez now insists that there are workarounds, such as billing business-to-business through an LLC. But it can cost $1,500 for an attorney to set up an LLC, and the state charges $800 a year to maintain one. Then there are the related accounting costs. Instead of helping low-paid workers, Gonzalez’s law essentially has imposed a large new tax on them. Now the state is proposing subsidizing filing fees, which is an absurd way to handle a problem caused wholly by an unnecessary law.

The progressive media has blasted companies for using the law as an excuse to lay off workers. “For now, the fallout from fixing years of wrong seems to be only providing an excuse for companies to keep up doing what they’ve always done: fire people and fight regulation,” wrote Jacob Rosenberg, in Mother Jones. Oh yes, it’s such a wrong to let companies and workers come up with their own working arrangements. Companies don’t want to lay off people, by the way. They had little choice but to do so to remain profitable.

A federal judge has temporarily halted the law’s application to truck drivers after the California Trucking Association filed suit based on interstate commerce issues. A truck driver from Texas, for instance, would have to stop at the California border so that a proper employee can continue the run to Fresno. Note that truck-driving owner–operators rarely want to be employees. That would be a step down from their current situation.

Another federal lawsuit cites valid First Amendment concerns, given the law halts free expression by putting a numerical cap on a writer’s annual submissions. These federal cases are encouraging given that we can’t expect help from the California courts.

This mess was created by the California Supreme Court which, in the 2018 Dynamex decision, imposed an “ABC Test” on companies that use contractors. The court declared that companies could only use them if the company doesn’t control the workers, the workers tasks are outside the firm’s normal business, and the workers decided to go into business for themselves.

Uber, Lyft, and DoorDash, main targets of the law, are circulating a ballot measure to exempt delivery drivers. As of last week’s bill-submission deadline, lawmakers had introduced 34 measures to exempt various other groups from its nefarious provisions — newspaper carriers, licensed pharmacists, franchisees, therapists, shorthand reporters, youth sports umpires — and others that attempt to repeal all or portions of the law.

Gonzalez now seems less combative and has introduced a bill to “clarify” some of the specifics. For the first time in years, Republicans are energized. No wonder. It’s not every day their opponents strip away modest-income people’s livelihoods.

Gov. Newsom, who reportedly is eyeing a 2024 race for the presidency, might need to think carefully about this self-inflicted wound if he’s serious about any national aspirations. “We cannot recall a single political decision in the past 17 years that has given California Democrats the kind of political blowback caused by Assembly Bill 5,” opined the Southern California News Group. That last decision? When Gov. Gray Davis tripled the hated car tax by administrative fiat — and went on to lose a historic recall election to Arnold Schwarzenegger.