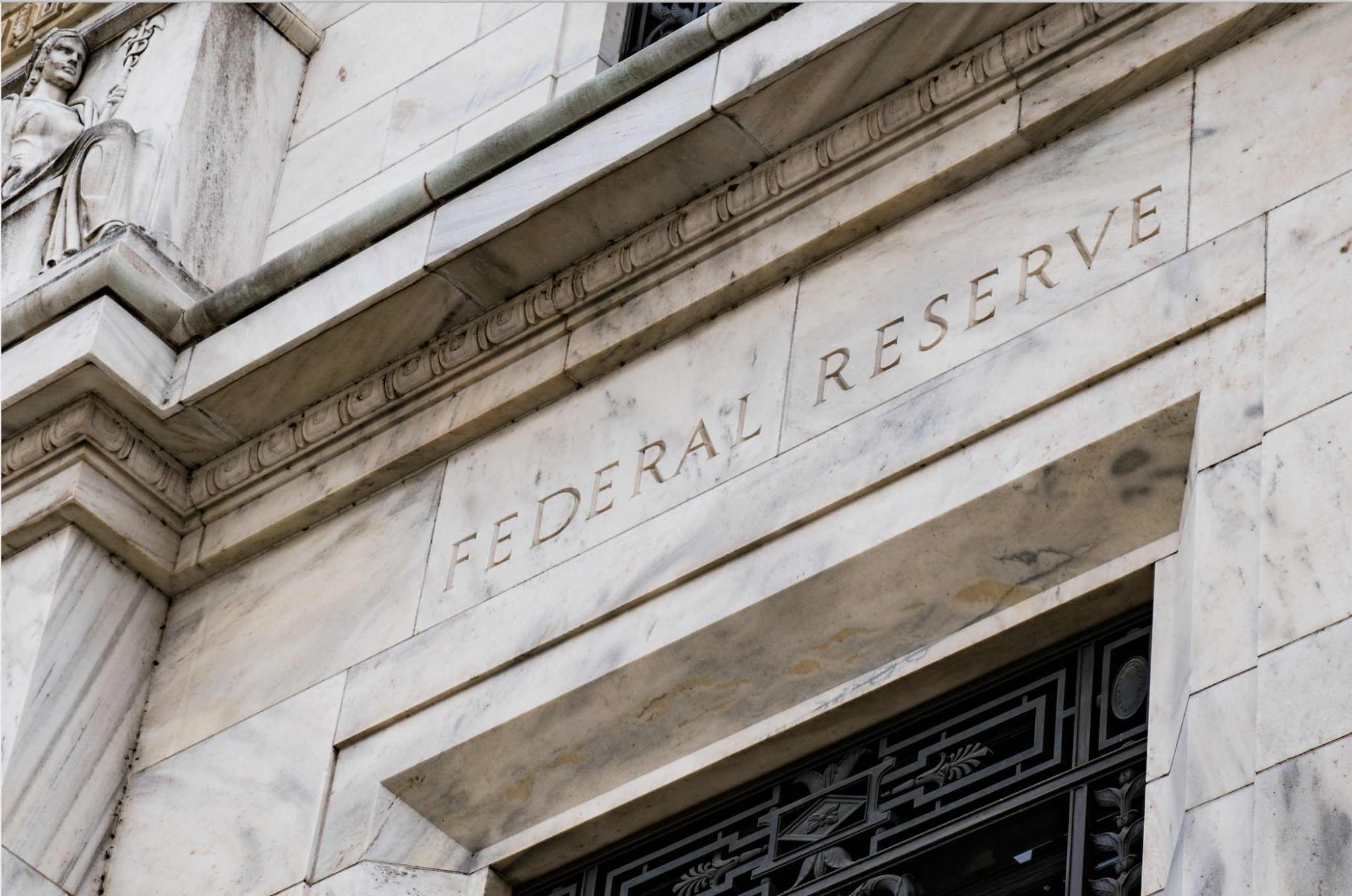 The government’s Washington Post command center recently used its powerful front page to announce that big government was back.

Post chief political correspondent Dan Balz explained that the coronavirus crisis has changed everything. “The role of government has changed overnight.” It represents the “biggest expansion of government authority in generations,” a transformation supported by both political parties. Although his support for the expansion was clear, Balz conceded a “huge debate” is still to come where the

battle will be waged on terms that could be far different from those before the pandemic — terms that have held sway since President Ronald Reagan arrived in Washington four decades ago determined to put advocates of a vigorous government on the defensive for the first time since the New Deal.

Balz claimed even conservatives like Sen. Patrick Toomey were among those “whose views have changed” to support more government. President Donald Trump himself had promoted a $2 trillion-plus spending stimulus, opposed cuts to entitlements, and had little concern over exploding debt. A former George W. Bush health secretary could be quoted predicting that all previous pandemics had changed history and this one “will be no different.”

One hesitates to challenge such an impressive consensus, but in fact the coronavirus pandemic was fought almost entirely at the state level. Why? The states and especially local governments have millions of health employees to fight a pandemic, while the Centers for Disease Control and Prevention have a few hundred. The private sector contributed even more personnel millions to fight the pandemic. Rather than fighting social problems with the usual soothing political platitudes and media bromides, the pandemic reality required actual resources to do the work.

The pandemic proved the emperor had no clothes, that central government wizards cannot so easily hide behind a public relations curtain in a real crisis. Even the mainstream media noted that CDC wizards had spoiled an early test that could have alerted the nation to the pandemic at the very beginning, then delayed taking action for weeks, consistently reversed previous advice (on closing schools, wearing masks etc.), and radically changed estimates of the scope of the problem throughout. How can this confusion enhance the myth that big government knows better?

The Food and Drug Administration fought attempts to shortcut its Byzantine drug approval process at every step of the way. Federal experts in different agencies issued conflicting predictions based upon different “scientific” models confusing top officials who naturally chose the politically safest, most restrictive, course. This in turn led to overuse of resources combating the virus and shortages for treatments and surgeries for cancer, heart disease, and other serious conditions. So, somehow, this is supposed to change the populace’s already negative view of Washington government capability and bureaucracy?

The national government did pass $3 trillion to revive the economy but, given past experience, no serious economist expected it to work. Even former Chairman Janet Yellen conceded the Federal Reserve had reached the limit of what it could do to help. Indeed, the only national action that seemed to work was reducing the burden of New Deal–style regulations on business. First, President Trump resuscitated a law to override his predecessor’s new regulations and then began systematically lifting regulatory burdens administratively across the board, producing the longest economic recovery in history with the lowest unemployment. In the face of businesses closings for the pandemic, the administration then proposed an across the board further loosening of government restrictions on labor relations, workplace safety, the environment, and health care rather than advancing more big government.

Of course, the next administration could restore and strengthen regulations, but the whole New Deal ideology has been based upon the supposed superior expertise and resources provided by a central government plan to solve the nation’s problems. But this simply does not correspond to reality, beginning with the New Deal itself. The Depression did not turn economically rather than mythologically until 1938, after enormous Republican gains in Congress and the beginning of a conservative coalition with Southern Democrats moderating its more radical elements thereafter.

Even the Great Society progressive majorities and big government programs were achieved as a reaction to an assassination and whose war on poverty soon led to reactions under Richard Nixon and Jimmy Carter and then to the fundamental challenge noted by Balz under Ronald Reagan. Bill Clinton actually questioned big government, and while George W. Bush even passed a new entitlement, both he and Barack Obama ended frustrated and followed by the other party.

Rather than fostering New Deal centralization, the coronavirus crisis has proven the absolute necessity of federalism, local governance, and private resources. Every state pursued a different plan, and necessarily so. A majority of coronavirus causalities were in the single New York City metro area, with many states and counties in middle America hardly touched. In many counties, including my own (with 71 percent), a majority of deaths were in retirement homes. Even large states like Georgia, South Carolina, Tennessee, Texas, and Florida were less affected and were able to ease restrictions earlier. Not decentralizing policy would have been disastrous.

If not a reinvigorated New Deal, what is the likely post-coronavirus political future? Actually, the pre-virus political divisions were reinforced by the pandemic, with Democratic blue states on east and west coasts disproportionally accounting for two-thirds of the fatalities. In addition to the regional divisions, both coalitions were still based upon deep cultural, educational, religious, ethnic, employment, and political identifications. Polls continue to show large differences on policy and cultural questions including about the pandemic itself. For better or worse, the divisions between the now institutionalized blue-state new New Deal and a red conservative opposition feeling burdened by it will continue for the foreseeable future.

If anything, it is the blue that is more endangered, for the magic money is drying up. Those hoping for a new New Deal invoke a Modern Monetary Theory holding that debt does not matter any longer. They do have a point, since most other countries are worse, so relatively even spending and debt as high as today’s can be carried by the U.S. for years. But Harvard’s Niall Ferguson warned that any crisis could undermine confidence in U.S. preeminence, including pandemics. More important, historian Gary North was most prescient about what was unique about today’s New Deal–like spending and debt in that it mostly supports retirement and health entitlements, now representing two-thirds of total national government spending. This must increasingly crowd out spending on normal government operations, making it easy to predict that government “functions will inevitably devolve; they have no other place to go.”

Even with all its nostalgia placing the New Deal and Reagan’s challenge as the baseline events, this does represent the proper context for the coming battle. As Balz recognized, Ronald Reagan’s critique of New Deal–type regulation, spending, and centralization did indeed put “vigorous” centralized government on the defensive. Today centralization has reached an entitlement, debt, and expertise dead end. The national institutions are deadlocked and have run out of other people’s money. Finding commonality locally is the only possible way forward.

The bitter pill for modern New Dealers to swallow is that Ronald Reagan will have won the battle. From his Inaugural forward, the center of his critique rested upon the Tenth Amendment recognizing the roles of states and peoples separate from Washington and insisting decentralized federalism was the very “secret to our success” as a government of “we the people.”

“Our task today, this year, this decade,” he urged, “must be to reaffirm those ideas,” a “system of government that was unique in all the world — a federation of sovereign states with as much law and decision-making authority as possible kept at the local level.”