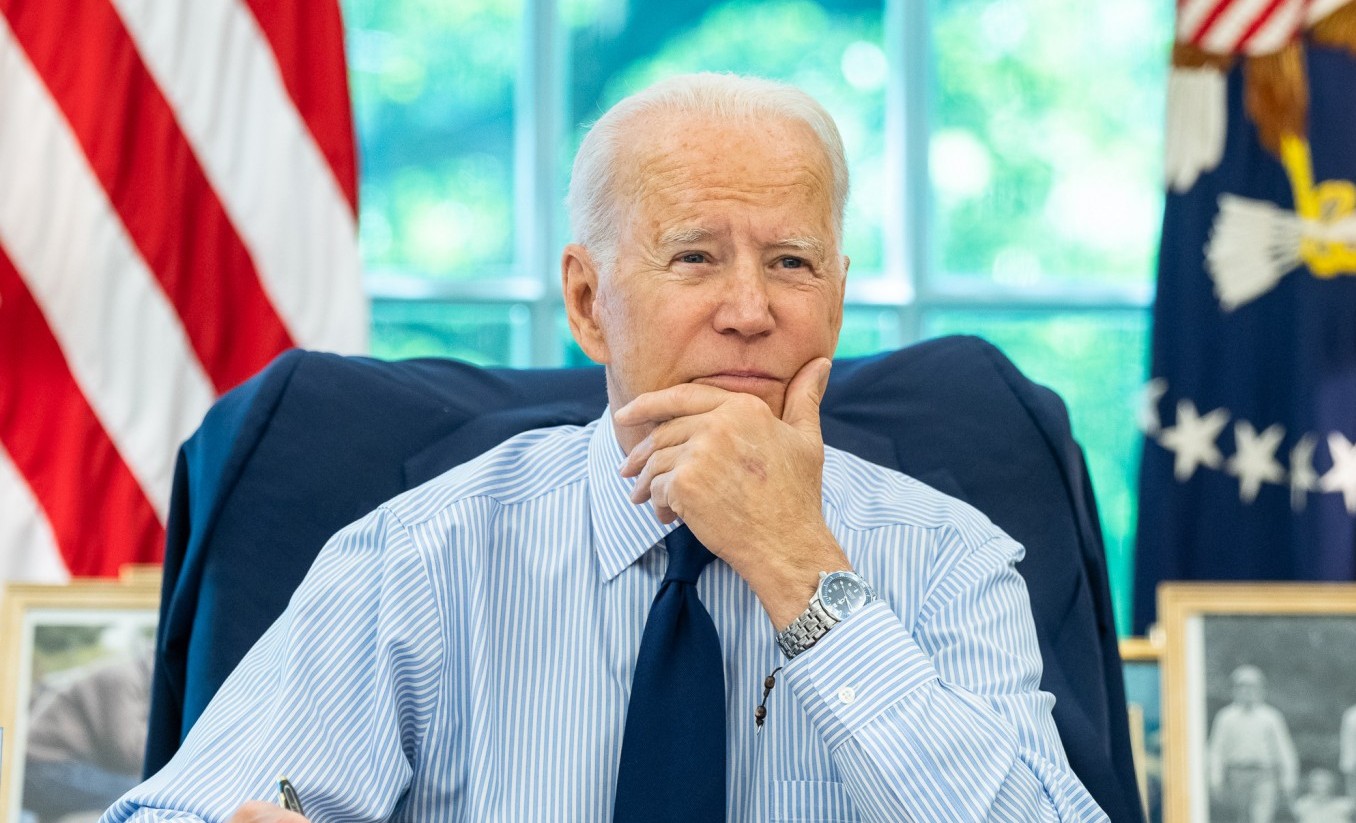 It is hard to believe now, but Joe Biden was once a critic of Roe v. Wade, the Supreme Court’s ruling in favor of abortion rights. “I don’t like the Supreme Court decision on abortion,” he said in 1974. “I think it went too far. I don’t think that a woman has the sole right to say what should happen to her body.”

Now Biden frames the issue of abortion entirely in those terms. After a male reporter from the Catholic news network EWTN asked Jen Psaki, Biden’s press secretary, how Biden can support abortion “when his own Catholic faith teaches abortion is morally wrong,” she replied, “He believes that it is a woman’s right, it’s a woman’s body and it’s her choice.” Psaki then insulted the reporter: “I know you’ve never faced those choices, nor you have never been pregnant, but for women out there who have faced those choices this is an incredibly difficult thing and the president believes their rights should be respected.”

Biden’s frenzied response to the recent Texas law prohibiting abortion after six weeks shows the extent to which he has sold his soul to Planned Parenthood. He is acting as if the Texas law represents a national crisis. He blasted the Supreme Court for not blocking the law, saying that it “unleashes unconstitutional chaos.” He is calling for a “whole-of-government effort” to undermine the law. Biden huffed: “Complete strangers will now be empowered to inject themselves in the most private and personal health decisions faced by women.”

This is the same president, of course, who urges complete strangers to imposes vaccine mandates on their customers. And even as Biden presents himself as a champion  of “health” and “science,” he refuses to look at sonograms of unborn children. For all of his blather about “following the science,” he ignores it on abortion.

The liberal media’s coverage of the Texas law has been equally unscientific. Reporters are desperately trying to obfuscate the issue of “fetal heartbeats.” One headline said: “Why ‘heartbeat bill’ is a misleading name for Texas’ near-total abortion ban.” But what is misleading about it? Even within that piece, a doctor acknowledges that cardiac activity is present within the unborn child after six weeks. “I think that gets into a little bit of semantics,” Dr. John Thoppil, president of the Texas Association of Obstetricians and Gynecologists, is quoted as saying. “Everybody knows embryos don’t possess a fully developed heart, but that is what we’re generally calling it, a ‘detectable fetal heartbeat.’”

Semantics, not science, has driven the pro-abortion position all along. The Associated Press, showing its usual bias, ran a piece last week titled, “’Fetal heartbeat’ in abortion laws taps emotion, not science.” The truth is the exact reverse: for emotional reasons, opponents of the law resist precise scientific observations of the unborn child. They don’t want to admit the child’s humanity, even though scientific technology abundantly proves it.

The science is all on the pro-life side, which explains why Kamala Harris has to resort to such tired and crude emotional appeals as this one: “we will not stand by and allow our nation to go back to the days of back-alley abortions.” That the Biden administration has to rely on such stale rhetoric and lash out at male reporters indicates the weakness of its position on abortion.

“I’ve made life difficult for myself by putting intellectual consistency and personal principle above expediency,” Biden has said. How ludicrous. It was pure political expediency that led him into the arms of Planned Parenthood.

For reasons of raw politics, he became the group’s puppet, even flip-flopping on the Hyde Amendment, which prohibits taxpayer financing of abortion. He told Planned Parenthood in 2020: “For many years as a U.S. senator, I have supported the Hyde Amendment . . . But circumstances have changed. I can’t justify leaving millions of women without access to the care they need and their ability to exercise their constitutionally protected right.”

The shamelessness of Biden is seen in the arc of his political career, from questioning Roe v. Wade to enshrining it as the centerpiece of his agenda. Neither science nor religion supports his view. But he doesn’t care. He has chosen his legacy: to be the most pro-abortion president in American history.