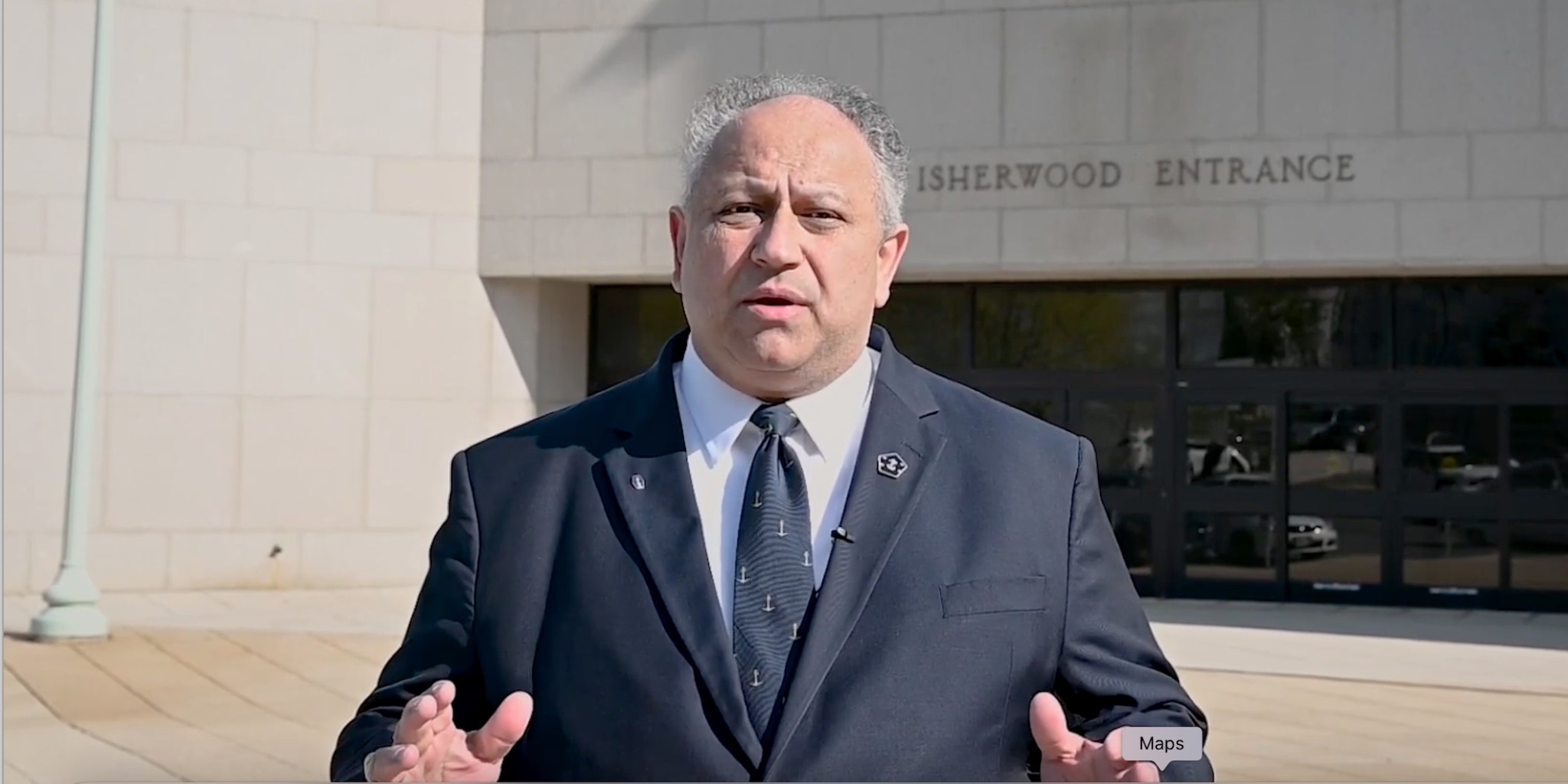 Navy Secretary Carlos Del Toro just released “Climate Action 2030,” a 32-page report which identifies climate change as an “existential threat” to the U.S. Navy and the nation. In the report’s Foreword, Del Toro writes that climate is “the focal point” for his tenure as Navy Secretary, and notes that both President Biden and Defense Secretary Austin share that view. The Navy Department, Del Toro writes, will be an “environmental leader” that takes “bold climate action.” We have come a long way since Alfred Thayer Mahan, the great sea power strategist and historian, with the full support of Navy Secretary Benjamin Tracy, steered our naval leaders to focus on sea command, strategic chokepoints, and sea lines of communication in the late 19th and early 20th centuries. And we have come a long way since Navy Secretaries like James Forrestal contributed to the geopolitical strategy of containment in the late 1940s, and John Lehman and Jim Webb promoted a 600-ship navy and maritime strategy for winning the Cold War.

The Navy Department report establishes two performance goals: to “build climate resilience” and “reduce climate threat.” Del Toro’s stated goal is to have the Navy Department “reduce its greenhouse gas emissions,” “stabilize ecosystems,” and “achieve … net-zero emissions by 2050.” Compare that to the goal of our nation’s most threatening naval adversary — China’s PLA Navy — which is to become the world’s leading naval power by 2049.

The Navy Department report is filled with color photographs of hurricanes, floods, electric vehicles, military families participating in an “oyster castle installation,” naval installations with solar panels, naval officers helping with disaster relief efforts, employees at a naval base planting salt marsh plants, electric-powered amphibious assault ships, and naval officers helping to install “mosquito surveillance and control equipment.” There are no photos of naval warfare, no references to Mahan, no discussion of the challenge posed by the PLA Navy.

Topics of the report include: “Climate-informed decision-making,” “Integrating Climate considerations into the Budget Process,” “Electrification of Tactical Ground Vehicles,” hybrid propulsion for navy ships, and “Worldwide Climate Health Partnerships.” Del Toro’s express goal is “integrating climate action into every aspect of the Department of Navy mission.”

Meanwhile, China’s Belt and Road Initiative (BRI) is both a Eurasian and maritime challenge to the U.S.-led global order. China has not only become much more aggressive in the South China and East China Seas, it has also extended its naval power to the Indian Ocean with its control of several ports — the so-called “string of pearls” — in the region. Chinese leaders are playing a “long game” of relentlessly building-up naval power and gaining influence in strategic locations to project that power globally. With its huge coastal region facing the western Pacific, the PLA Navy seeks to breach the first island chain — the centerpiece of which is Taiwan. News reports indicate that U.S. forces have failed “miserably” in recent war-gaming exercises against China in the South China Sea.

Faced with a similar challenge from the Soviet Union in the 1980s, Navy Secretary Lehman, an unabashed intellectual disciple of Mahan, with the full backing of Defense Secretary Caspar Weinberger and President Reagan, oversaw a massive naval build-up and the formulation and implementation of a Maritime Strategy that held at risk key Soviet military installations in the event of a shooting war. Lehman explained this strategy in his book Oceans Ventured: Winning the Cold War at Sea (2018).

In the conclusion of that book, Lehman noted that America’s post-Cold War naval decline “invited” today’s challenges by China. The United States, he wrote, has forgotten the lesson of history: “States that wish to wield global influence maintain global navies, whereas states that abandon their focus in the seas — see their power decline and their hopes fade.” China understands that lesson. Navy Secretary Del Toro, Defense Secretary Austin, and President Biden do not.