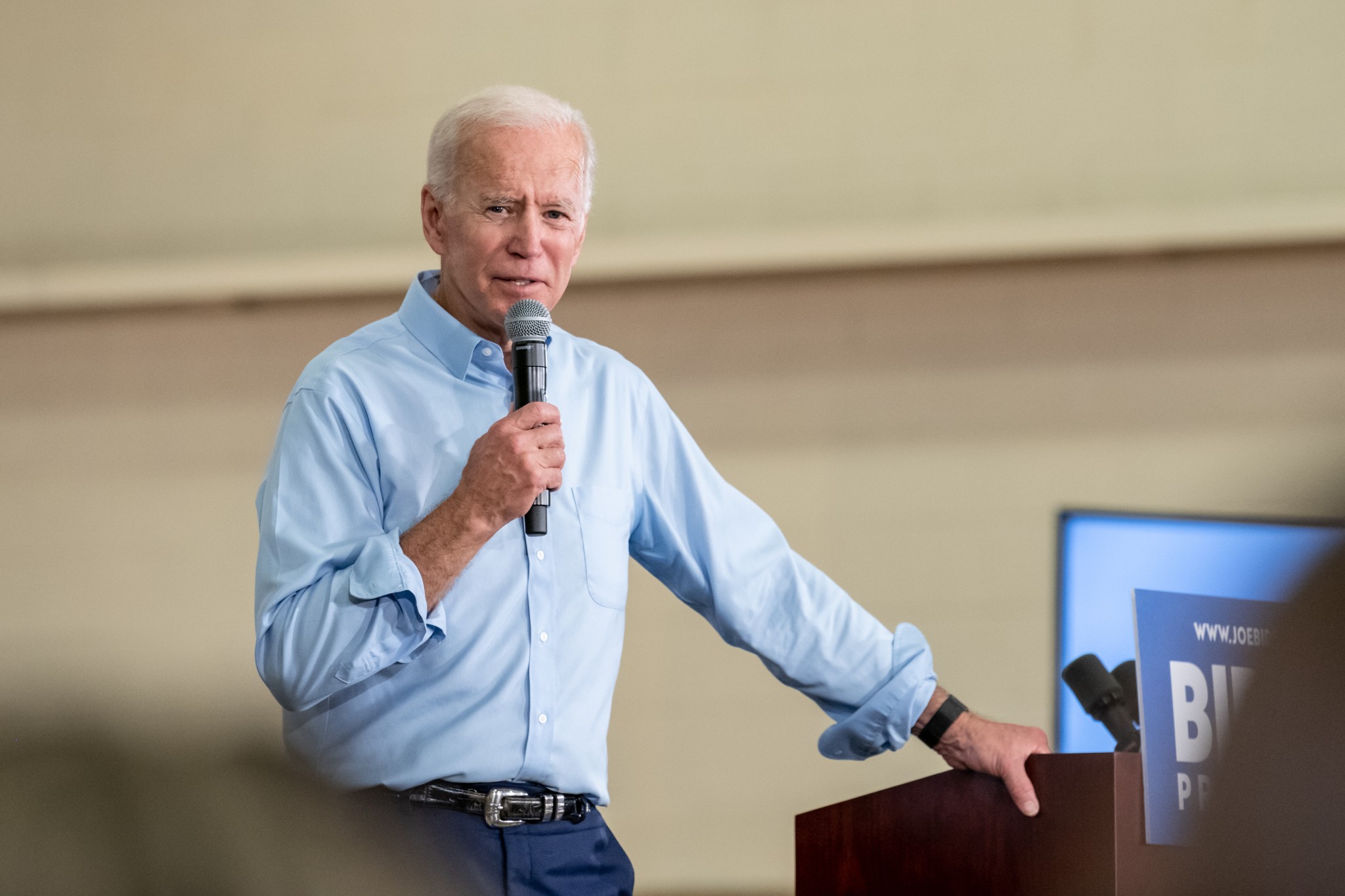 In 2020, the Trump administration filed a lawsuit against the University of Vermont Medical Center for forcing a nurse to assist at an abortion. Trump’s Department of Justice called the hospital’s bullying of the nurse “the kind of indecent coercion [that] violates everything this country stands for.”

In 2021, the Biden administration dropped this lawsuit. It did not want to defend the nurse. This rankled former Trump officials. “It is a dereliction of duty that is an insult to the bipartisan consensus that says you cannot force people to assist in abortions,” Roger Severino, the former head of Health and Human Services’ Office of Civil Rights (OCR) told Fox News.

The Trump administration had cited in its lawsuit the Church Amendments, federal laws “which prohibit grantees of the U.S. Department of Health and Human Services (HHS) from discriminating against health care personnel” who have moral or religious objections to assisting at an abortion.

Last week, Politico reported that Biden’s HHS “is preparing to scrap a Trump-era rule that allows medical workers to refuse to provide services that conflict with their religious or moral beliefs.” According to Politico, a “spokesperson for the Department of Health and Human Services confirmed that the policy change is underway, saying: ‘HHS has made clear through the unified regulatory agenda that we are in the rulemaking process.’”

Abortion activists and transgender activists cheered the news, casting it as a victory for patients’ “access.” Not so long ago it would have been considered politically dangerous for the Democrats to support forcing doctors and nurses to perform abortions and transgender surgeries. Now support for this coercion is widespread within the party. It is seen as the fulfillment of liberalism’s logic about “rights.” If humans have a right to abortion and transgender surgeries, according to this logic, then everyone must facilitate them.  No medical worker is free to opt out of this “care.” America’s Founding Fathers would have called this tyranny. The Democrats call it “progress.”

“Rescinding the rule is seen by progressive advocates as a key part of dismantling the Trump administration’s legacy on reproductive rights, which Democrats promised to do once they took control of Washington,” reports Politico. Activist courts have blocked the rule “after dozens of states, cities and advocacy groups sued, and has never been implemented,” according to Politico. “Had it gone forward, it would have allowed doctors, nurses, medical students, pharmacists and other health workers to refuse to provide abortions, contraception, gender affirming care, HIV and STD services, vasectomies or any procedure to which they object.”

The Biden administration is perfectly happy to drive out of medicine its most conscientious representatives. Biden’s philosophy of medicine is utterly corrupt, separating it from the Hippocratic Oath. He views the destruction of unborn children and the mutilation of teenagers as essential “health care.” He says that the latter is “gender-affirming,” as if doctors are obligated to abandon the duty of care to satisfy the crippling fantasies of patients. This warped view of medicine turns it into an extension of state tyranny, transforming doctors into the kind of butchers the Soviet Union famously produced.

During the Obama years, religious freedom advocates were dismissed as paranoid right-wing alarmists for predicting that doctors and nurses would one day be forced to perform abortions or lose their livelihoods. But who considers that alarmist now? What was once seen as outlandish fiction has become fact.

Biden’s America is a collectivist animal farm from which no one can leave. His crude description of Obamacare as a “big fu**ing deal” was correct. Its purpose was not to improve medicine but to change the country fundamentally — to turn it into a left-wing dystopia. And Bidencare, it turns out, is even more ambitious than Obamacare. He promised on his campaign website that Bidencare would address the “racism, sexism, homophobia, transphobia, and other forms of discrimination” that exist in health care. In other words, he conceived of Bidencare as an engine of liberal social change.

Stripping health care workers of conscience rights is one of the keys to that revolution. Biden knows that he can’t universalize abortion and LGBTQ rights without disfiguring the medical profession. In the end, all medical personnel, whether they work at federal hospitals or religious ones, will become instruments of his immoral vision. The “indecent coercion” that Trump tried to stop will become the norm.

By refusing to defend that pro-life nurse in Vermont, Biden officials signaled the suppression of conscience to come. Thomas Jefferson said, “I have sworn upon the altar of God eternal hostility against every form of tyranny over the mind of man.” Now we have a president who supports that tyranny and vows vigilance against conscience.