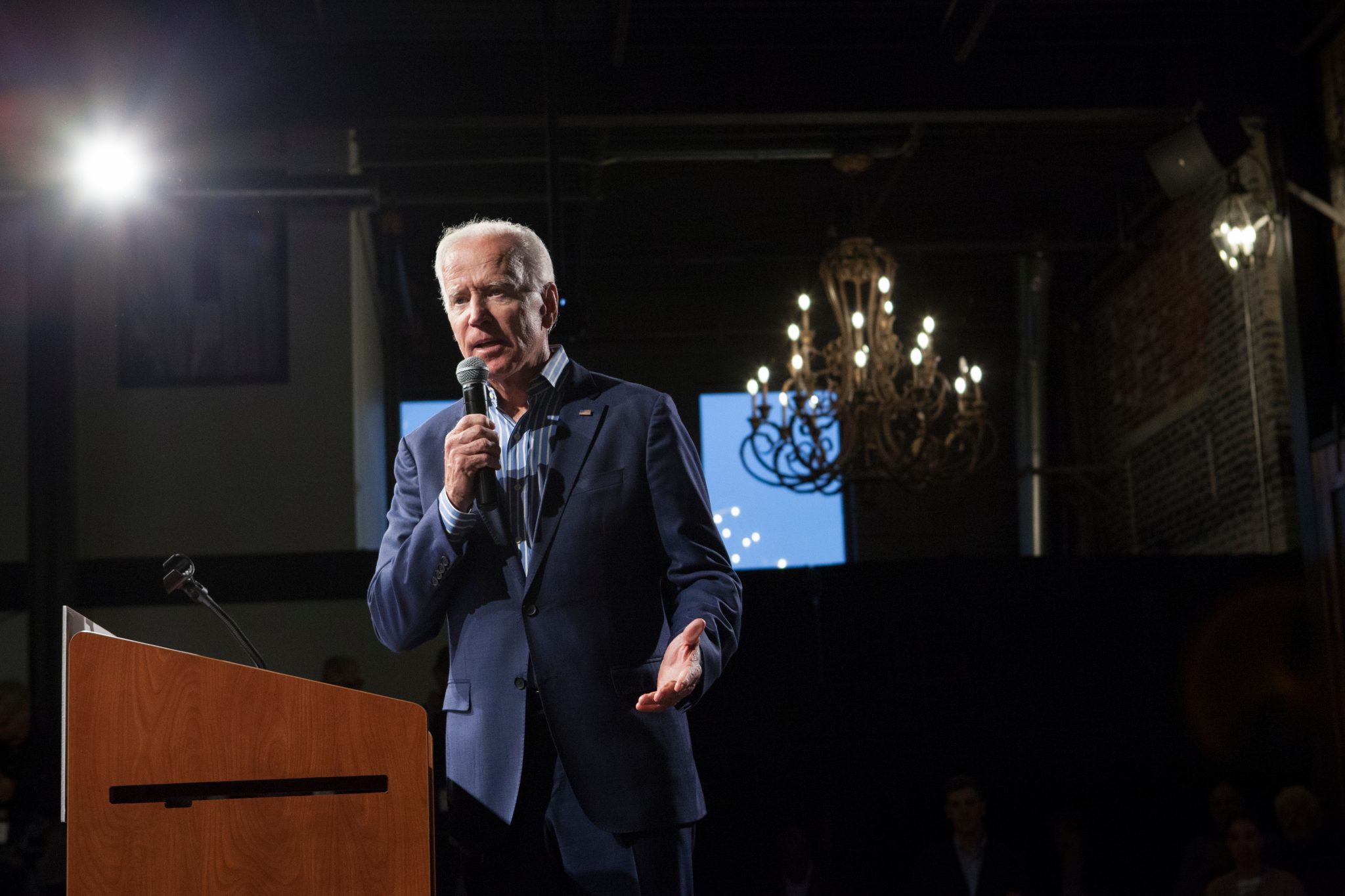 The Democrats have always been the party that coddled criminals. It is now the party that canonizes them. While Democrat-run cities burn across the country, Biden concerns himself with masks and Hatch Act violations. He strains at the gnat and swallows the camel.

Race relations only got worse under the Obama–Biden administration. Now Biden threatens to damage them even more by pushing the malicious lies of Black Lives Matter.

A captive of the far Left, he couldn’t bring himself to condemn the looting and mayhem during his convention. He only now condemns it, half-heartedly, after pollsters inform him that the riots pose a political problem for him. CNN’s Don Lemon let this cat out of the bag, saying, “I think this is a blind spot for Democrats. I think Democrats are ignoring this problem or hoping that it will go away, and it’s not going to go away…. I think maybe Joe Biden may be afraid to do it … he’s got to address it. He’s got to come out and talk about it.”

Mike Pence pounced on this weakness in his speech on Wednesday night, saying,

Joe Biden says that America is systemically racist, and that law enforcement in America has, and I quote, an “implicit bias” against minorities. When asked whether he’d support cutting funding to law enforcement, Joe Biden replied, “Yes, absolutely.” Joe Biden would double down on the very policies that are leading to violence in American cities. The hard truth is you won’t be safe in Joe Biden’s America. Under President Trump, we will always stand with those who stand on the thin blue line, and we’re not going to defund the police — not now, not ever.

Biden is too busy ratifying race-baiting lies to care about law and order. He has already endorsed the Left’s canonization of Jacob Blake. Never mind Blake’s criminal behavior and resistance of arrest. In Joe Biden’s party, the criminal is always right. Who would enter policing under these conditions?

As Brandon Tatum points out, the riots over Blake’s shooting rest on a gigantic lie:

Why are people protesting and rioting over this? It is very simple, he is a criminal he is behaving in a criminal manner before the police get there that is why they were called. Once they are called what does he do? He don’t comply, he don’t do what is right. He fight the police officers and after they fight, they attempted to tased him, he is walking around the car still defiant to the police. Then he goes into his car to do what? The police don’t have to wait for him to get a weapon or anything to do anything to him. They told him to stop they pulled on his shirt, they attempted to stop him and they used deadly force against him to protect the public and to protect themselves.

In Joe Biden’s party, facts don’t matter, and policing is treated as inherently racist. The consequence of this Orwellian atmosphere is that the police stop policing and criminals gain the upper hand over distressed communities. The lives of law-abiding blacks don’t matter to the Democrats. They will abandon them to the criminals, all in the name of a revolutionary defund-the-police experiment no sane nation has ever tried.

What Kamala Harris calls “reimagining” the police means neutering them and labeling them racists for nothing more than protecting their own lives and enforcing the law. In an earlier era, it would have been inconceivable for a major political party to support boycotting the flag, smashing monuments, looting cities, and spreading Marxist racial vengeance. But it is all happening before our very eyes. Not a word of condemnation of Black Lives Matter, even as it justifies the mayhem in the name of “reparations,” passes through Democratic lips.

Ever the boob, Biden says that Trump is “rooting for more violence” in America’s cities, even as Trump’s offer to squelch the unrest gets rejected by Democratic mayors and governors. Biden had eight years to promote “racial healing” in America. He failed. Race relations only got worse under the Obama–Biden administration. Now Biden threatens to damage them even more by pushing the malicious lies of Black Lives Matter.

Biden promises to complete the “fundamental transformation” of America that Obama started. What will that America look like? We can already see: it is present in Democrat-led cities where criminals, not cops, rule the streets, where the worst people are celebrated and the best people belittled, where traditions are erased and revolution sanctioned.