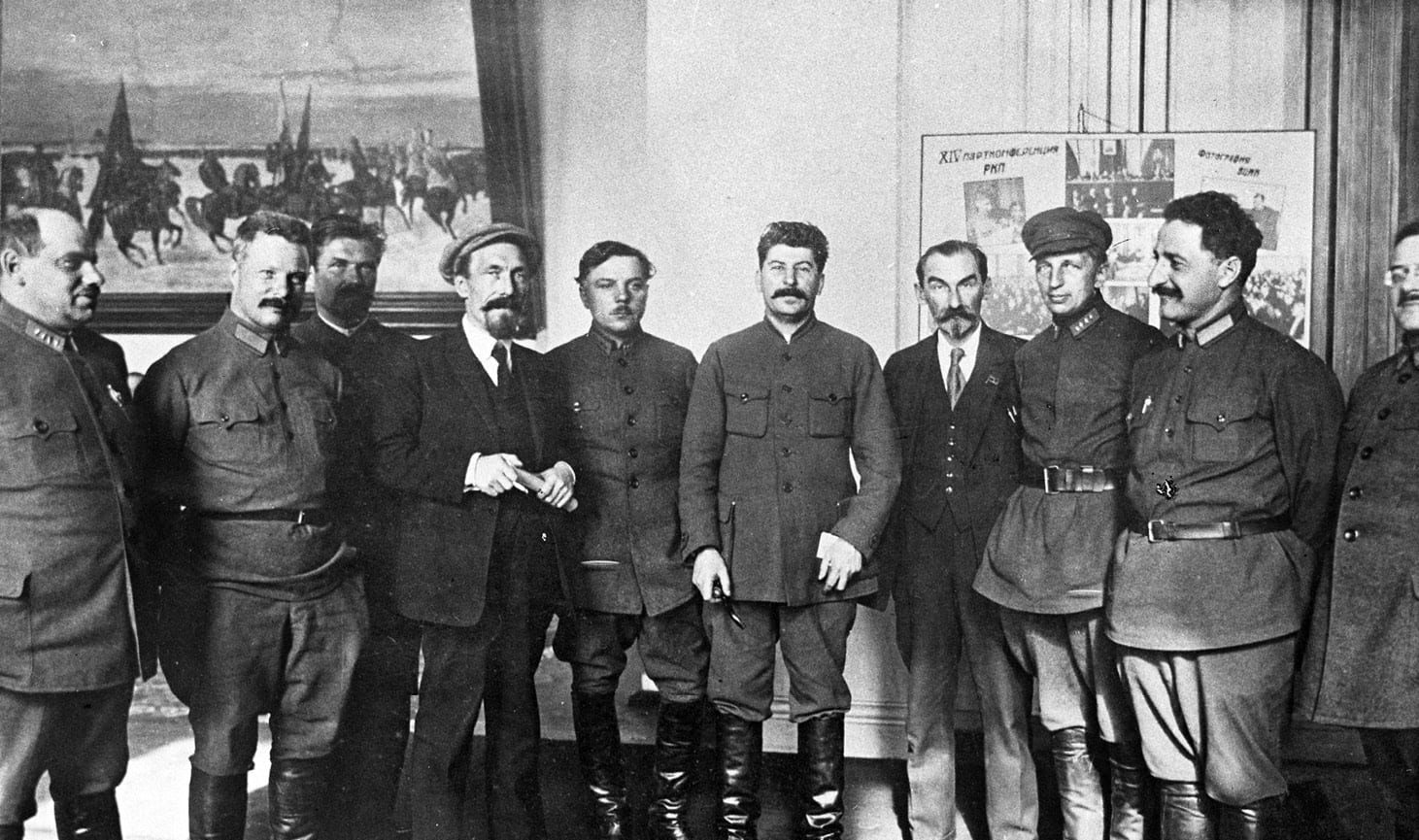 It’s manifestly obvious to any objective auditor of former Vice President Joe Biden’s semi-coherent public maunderings that he is incapable of carrying out the duties of the presidency. Consequently, in the unlikely event that his handlers manage to install him in the White House, “working class Joe” won’t be running the country. That function will fall to the Obama administration retreads and leftist radicals who now control the Democratic Party. These people will make every important policy decision in a Potemkin Biden administration, serving as a de facto politburo. Moreover, its members have already been named in the recommendations of the “Biden-Sanders Unity Task Force.”

That document, which outlines a far left agenda bearing no resemblance to the moderate stance taken by our erstwhile VP when he entered the race, advises us that former Secretary of State John Kerry and Rep. Alexandria Ocasio-Cortez (D-N.Y.) will formulate his administration’s policies relating to “the climate crisis.” The architect of the terrorist appeasement scheme known as the Iran Nuclear Deal will partner with a first-term congresswoman whose infantile antics have been exacerbated by the bizarre sabotage of the Amazon HQ2 project that would have created 25,000 jobs for her own constituents in Queens and the Bronx. If the prospect of this pair guiding U.S. climate policy doesn’t worry you, you’re not paying attention.

In addition to Kerry, a “Biden administration” would exhume another notorious Obama administration mountebank — former Attorney General Eric Holder. Holder, you will recall, became the first Cabinet member in U.S. history to be held in contempt of Congress. He had refused to hand over documents involving the “Fast and Furious” scandal to the House Oversight and Government Reform Committee. If “working class Joe” somehow manages to become president, Holder would busy himself “reforming” our criminal justice system along with Rep. Bobby Scott (D-Va.), who has already introduced the “George Floyd Justice in Policing Act,” which unconstitutionally usurps policing powers from the states.

Along with Holder and Kerry, yet another Obama administration retread who will sit on the Biden administration politburo is Donald Berwick. Obama used a recess appointment to install Berwick as his Administrator of the Centers for Medicare and Medicaid Services (CMS). He was forced to resign after a year, however, because the Senate refused to confirm him. Berwick would work closely with Rep. Pramila Jayapal (D-Wash.), who has already introduced a fiscally unsustainable Medicare for All plan. For a sense of how little control over his own administration Biden would have, he has suggested he would veto such a bill. When asked by MSNBC talking head Lawrence O’Donnell, “It comes to your desk. Do you veto it?,” Biden replied,

I would veto anything that delays providing the security and the certainty of health care being available now.… My opposition relates to whether or not it’s doable, and, two, what the cost is and what the consequences to the rest of the budget are. How are you going to find $35 trillion over the next 10 years without having profound impacts on everything from taxes for middle class, working class people, as well as the impact on the rest of the budget?

This is one of Biden’s few coherent and sensible statements on any issue, yet Rep. Jayapal is the co-chair of the politburo’s committee for achieving “universal, affordable, quality health care.” Like AOC, Jayapal is a far left “Justice Democrat,” and these people regard compromise as a sign of weakness. Thus, they have issued more demands. The Federalist reports, “With the virtual Democratic National Convention three weeks away, over 360 delegates have signed a pledge to reject any platform that doesn’t include ‘Medicare for All.’ ” This comes at a time when Biden’s handlers obviously assured him that the “Unity Task Force” would protect his left flank. It’s clear that Biden’s advisers have given him a lot of bad advice.

They should have told him the “electability” strategy was dead after his fifth place finish in the New Hampshire primary. They should have told him that, even after his comeback in South Carolina, enthusiasm among black voters for his candidacy was still tepid and his Latino support was even cooler. Instead, they told him to commit to naming a female running mate, preferably African-American. This brings us to the co-chair of the politburo’s committee on building a “fairer economy,” Rep. Karen Bass (D-Calif.). Biden suddenly faces pressure from the left to name Bass as his running mate. But if Biden’s handlers choose her it may cost him Florida. When Fidel Castro finally died, Bass issued this statement:

As Cuba begins nine days of mourning, I wish to express my condolences to the Cuban people and the family of Fidel Castro. The passing of the comandante en jefe is a great loss to the people of Cuba. I hope together, our two nations will continue on the new path of support and collaboration with one another, and continue in the new direction of diplomacy.

In Florida this is political death. That anyone thinks Bass is a viable VP choice is indicative of  Biden’s most lethal liability. Despite his many faults, he once had political instincts that allowed him to thrive in “the Swamp” for nearly half a century. But he just doesn’t have it anymore, and his handlers never did. Biden doesn’t know he isn’t a viable candidate, that he is nothing but an old jalopy that Obama administration retreads and leftist radicals hope to keep running long enough to reach the White House. He isn’t capable of leading in any meaningful sense, and no committee created by Sanders supporters and Biden’s cynical handlers will be able to sustain his basement campaign, much less a Potemkin presidency.