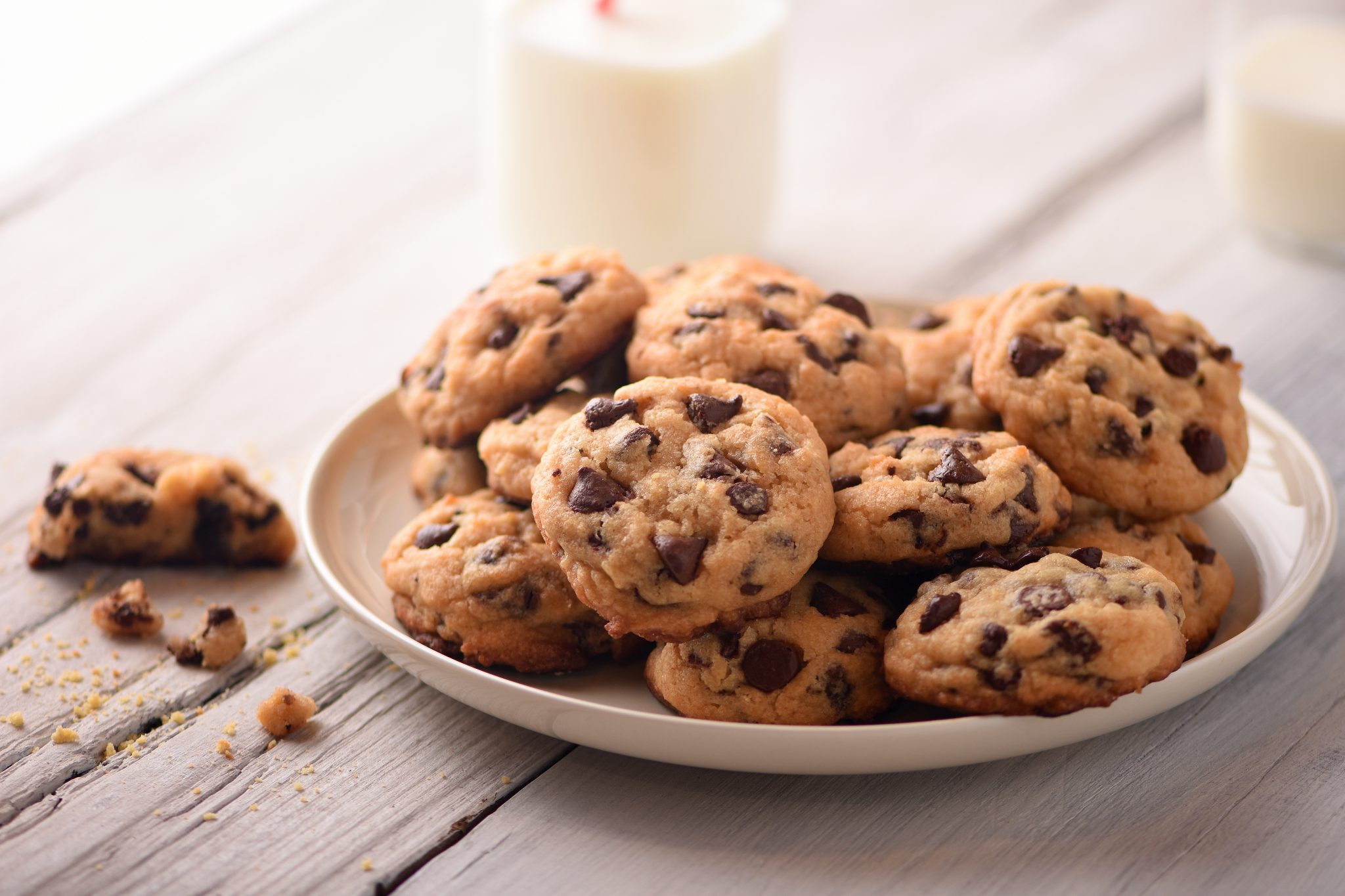 A group of 360 delegates to the Democratic National Convention signed a pledge on Monday demanding the Biden campaign embrace Medicare for All. Out of the 3,854 declared delegates, they make up just under 10 percent of the convention and are a minority of those pledged for Sen. Bernie Sanders (I-Vt.). Nevertheless, despite his stated opposition to Medicare for All, Biden’s past confrontations with the progressive Left indicate he will capitulate on this issue. With that, I present a story.

If you give a socialist a cookie, he’ll take you for all you’re worth.

If you let a socialist run for president in 2016, he’ll want to run in the Democratic primary. If you let him run in the Democratic primary, he’ll likely lose. If he loses, he’ll call the system rigged. If he calls the system rigged, his supporters will demand an end to superdelegates. If you end superdelegates, he’ll likely run for president again.

If the socialist runs for president again in 2020, he’ll still be the underdog. If he’s still the underdog, dozens of Democrats will run to beat him. If lots of Democrats run to beat him, he’ll do better than all of them. If he does better than all of them, he’ll win the New Hampshire and Nevada primaries. If he wins the New Hampshire and Nevada primaries, the Democratic establishment will panic. If the establishment panics, the other Democrats will drop out. If other Democrats drop out, Joe Biden will swoop in to beat the socialist.

If Biden beats the socialist, the socialist will extract concessions. If the socialist extracts concessions from Biden, Biden will endorse a form of free college. If Biden endorses free college, the socialist will likely ask for more. If the socialist asks for more, Biden will make a unity task force. If Biden makes a unity task force, AOC will join in. If AOC joins in, he’ll endorse the Green New Deal. If he endorses the Green New Deal, he’ll also want an unprecedented expansion of the welfare state. If he wants an expanded welfare state, he’ll also want a redistributive tax structure. If he wants to redistribute wealth, Biden is a socialist in all but name.

If you give a socialist a cookie, he’ll take you for all you’re worth. Biden may have started off as the moderate Democratic candidate, but time and time again he has moved left at the behest of the progressive wing of his party. He has given in to the left on free college, the Green New Deal, immigration, welfare, and nearly every other policy. Since securing the nomination, Biden has pursued a policy of appeasement to the left. It will likely be only a matter of time before Medicare for All becomes the latest addition to the Biden platform. Democrats are so hungry for power that they’ll sell out their beliefs to the progressive left just to get the cookie of the presidency.