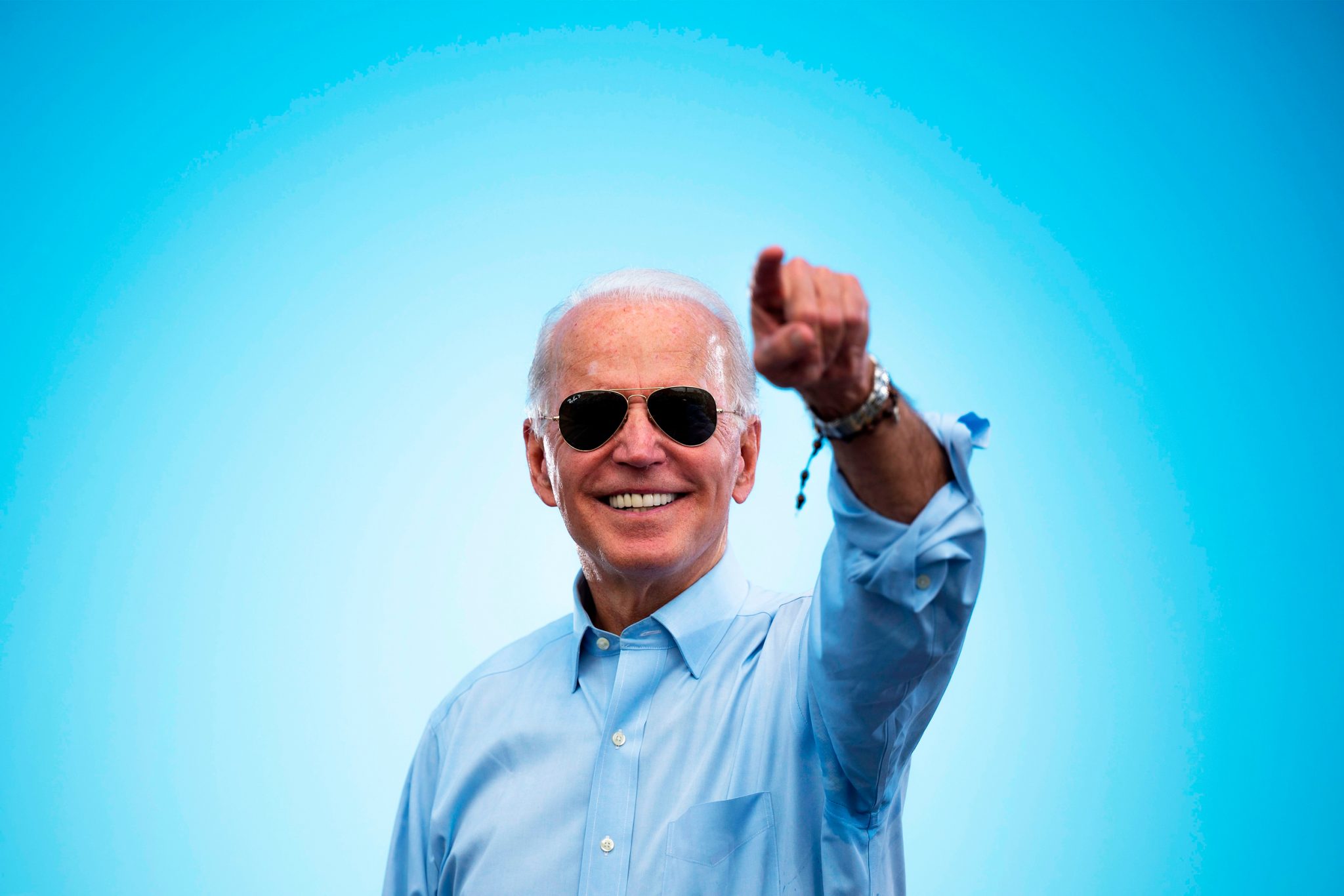 It’s less than two weeks since Joe Biden was inaugurated, and if you listen to the media, it’s an even greater “morning in America” than Ronald Reagan proclaimed four decades ago. The illusion of a honeymoon for Biden the Democrat–Media Axis is creating is intended to let him accomplish his agenda undisturbed by any serious opposition.

Biden has told us that he wants to be the president of all Americans and has called for unity repeatedly. The media insist that he deserves to be given a chance, that opposing him from the beginning of his presidency is ridiculous and that Biden deserves all of the respect that is due the office of president. He doesn’t, it isn’t, and not unless he earns it.

In a 2009 CPAC speech, Rush Limbaugh said, “So what is so strange about being honest and saying I want Barack Obama to fail if his mission is to restructure and reform this country so that capitalism and individual liberty are not its foundation?” For that statement, Rush was vilified by the Dems and the media for months, and we were accused of opposing Obama for no good reason again and again throughout Obama’s presidency.

But Rush was right, as Obama proved for eight years.

I don’t know if Rush has said the same about Biden, but, if not, let me be the first. I do so for the same reason Rush said what he did about Obama. To the degree Biden succeeds — as he and his supporters define success — then our nation fails proportionately. His success requires that our national security be diminished, our economy weakened, and our future as a nation gravely threatened.

As conservatives, we oppose Biden’s actions whenever they are inconsistent with the Constitution and conservative principles, which is to say in essentially every instance. Just consider what he’s done in the first 10 days of his presidency:

Biden wants bipartisanship in the same manner Obama did: when it’s his way without compromise. Last week, he said he wanted a COVID stimulus package to be bipartisan, but that it would pass with or without Republican votes.

That legislation, we have to remember, includes billions in dollars of bailouts for states and cities that the Dems have bankrupted by overspending; an increase of the federal minimum wage to $15 per hour, which will kill many small businesses; and about $150 billion in aid to schools that remain closed because the teachers’ unions don’t want to go back to work. It’s a disaster that should be stopped.

On the same note, Biden said that while there are clearly insufficient votes to convict Trump in his second impeachment trial, the trial should nevertheless go on. His motive for that is perfectly clear.

As Andy McCarthy has written, Biden and the congressional Dems want the media to be so busy with Trump that they don’t bother to cover Biden’s actions, which are wreaking havoc on our economy and national security. It’s already happening.

Biden is creating a “civilian climate corps,” which will employ thousands of government workers to do climate-friendly things such as planting trees and protecting “biodiversity,” whatever the hell that means. Biden hasn’t yet endorsed Rep. Alexandria Cutie-Cortez’s “Green New Deal,” but he’s doing everything he can to accomplish its economy-wrecking agenda.

Meanwhile, we’re not supposed to notice that Biden is doing little or nothing to deal effectively with the COVID pandemic that Trump didn’t already do. Biden is content to claim credit for what Trump did, but hasn’t a clue about what else can be done, though he tried to ensure that the residents of the Guantanamo Bay, Cuba, prison for terrorists get priority vaccinations. He canceled the idea after some of the remaining heroes of 9/11 shouted their objections.

We’re also supposed to praise Biden’s executive order that lifted Trump’s ban on transgender people from serving in the military, which was made without consulting with military leaders on its effects on readiness and morale. Transgender military members have a high rate of mental disorders and suicides, but that doesn’t matter to Biden.

He also doesn’t care that his order mandating that schools allow student athletes to compete in the gender with which they “identify” necessarily destroys the chances for girls to compete with biological boys who are stronger and faster.

And there’s a lot more coming on foreign policy and national security. All of which will be as bad as his domestic actions.

I remember an incident in 2009, while I was editor of Human Events. Then-House Republican Leader John Boehner ordered that members shouldn’t criticize Obama personally, just his agenda. Several Republican members had called me to complain about Boehner’s order, which spurred me to write that the Republicans should ignore Boehner and feel free to criticize Obama — both personally and on what he was trying to do — because Obama’s agenda was his idea, not something that appeared out of thin air.

The day after the piece was published, Boehner called me into his office to convince me to back off that position. I politely refused. Kevin McCarthy and his team of “leaders” are marching to their version of Boehner’s tune, which may prove to be worse. Biden and Vice President Kamala Harris own the radical agenda they are pursuing. It embodies their personal beliefs and their ideology. If Kevin McCarthy and his team of squishes don’t portray that agenda as radical and oppose Biden and Harris, what good are they?

The answer is not much. Biden has already proved himself a radical leftist who should be opposed at every turn. I, for one, hope he fails.