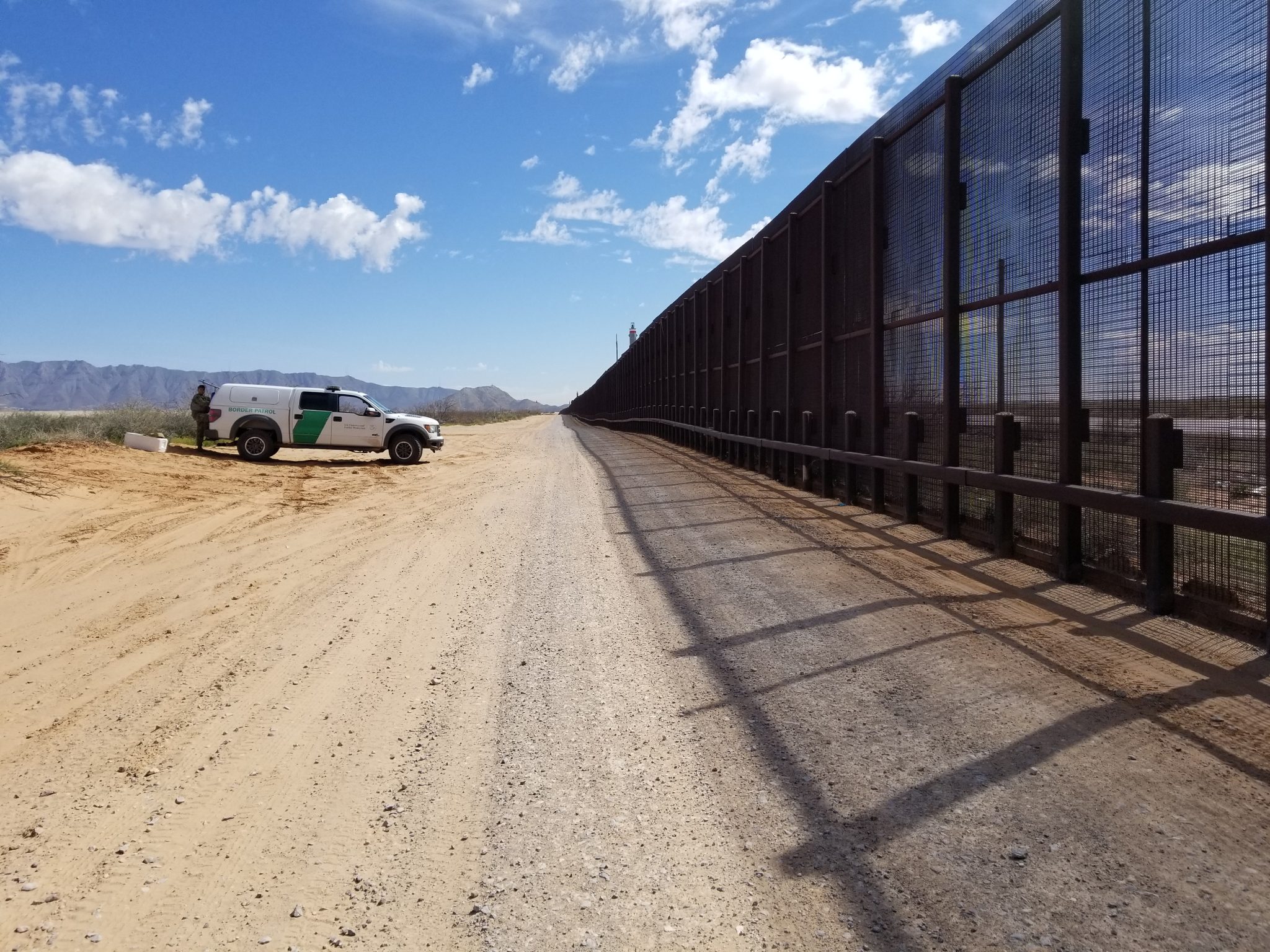 Rarely is the sequence of cause and effect so clear. The current surge of migrants at our southern border is the direct result of the Biden administration eliminating the Trump rules that had once tamed the flow. Gone are the “safe third country” agreements that helped migrants apply for asylum in countries through which they had already traveled. Gone is the “remain in Mexico” policy that ensured a mere application for asylum would not be a free ticket into the United States. At the same time, Obama-era “catch and release” for minors and family units has made a comeback. As word has spread of this lax enforcement, more and more migrants throughout the world are attempting the journey.

The border crisis has immediate legal and humanitarian consequences, but what can we expect the downstream effects on our economy to be? How will American workers and taxpayers ultimately fare? While advocates insist that the economic effects of immigration are virtually all positive, a fair assessment of the literature cannot support such a rosy outlook. In reality, the economic impact of immigration is mixed. It offers some benefits for Americans but also some costs, and weighing those competing impacts is a matter for the political process. Uncontrolled immigration denies Americans the right to that process.

One of the most straightforward economic benefits of immigration is that it can hold down labor costs, thus reducing the prices of goods and services for consumers. The corresponding downside, of course, is that U.S. workers see a decline in their wages. The National Academies of Sciences demonstrated this tradeoff in its book-length report published in 2016. In one of the report’s simpler models, U.S. residents collected an annual $54 billion in economic gains due to immigration. But those gains required the transfer of about $500 billion from U.S. workers to owners of capital.

The distributional impact of immigration becomes even more concerning when we consider which workers are affected the most. Over the past fifty years, immigrants to the U.S. have been generally less skilled than the average U.S. worker, and this is especially true of the Central Americans who are now surging at the border. As a result, most will compete in the labor market with Americans who are similarly less skilled. The gains in efficiency due to immigration therefore tend to come at the expense of the least-skilled U.S. workers.

The empirical evidence for this phenomenon was aptly summarized by the National Academies in its table of estimated wage effects. Out of the twenty-two estimates in that table, eighteen were negative, and most affected U.S. residents with low levels of education. The empirical studies do have a couple of drawbacks, however. First, they use complicated models that can be difficult to relate back to the real world. Second, because these models are so assumption-driven, they generate a wide range of estimates. Even though the literature points strongly toward negative wage effects, one can always find individual studies that claim zero impact from immigration.

For some real-world evidence that falsifies the “zero impact” theory, consider the multitude of cases filed by the Equal Employment Opportunity Commission (EEOC) against employers who openly favor immigrants over natives. The discrimination in these cases is not subtle. “All you Americans are fired” and “All you black American people, f*** you all … just go to the office and pick up your check” are actual quotes from an EEOC case against one Georgia farm. In case after case, the pattern of using immigration to depress wages and working conditions clearly emerges, and one need not be an econometrician to observe it.

Aside from the labor market, the other major economic impact of immigration falls on the government’s finances, and here again the effects are mixed. On the positive side, immigrants make the U.S. economy larger. A larger GDP gives the U.S. government more resources to exert influence on the world stage. It also can boost pure public goods, such as national defense and scientific research.

Remember, however, that although immigration increases GDP, the vast majority of the economic gains go to immigrants themselves, with little impact on per-person GDP. And unlike national defense, most government services become proportionately more expensive as the population increases. Even services meant to benefit the community as a whole — such as parks, highways, and police — can become congested and require new investments when immigrants arrive.

Determining the overall fiscal impact of immigration can be complicated, but the National Academies report offers two intuitive lessons. First, today’s immigrants as a whole are net fiscal drains — they receive more in services than they contribute in taxes. Second, although long-term estimates are less reliable, immigrants who arrive with no more than a high school diploma are likely to be net fiscal drains throughout their lives, while immigrants who arrive with at least a four-year college degree are likely to be net fiscal contributors. The U.S. may therefore wish to select for the highest-skilled immigrants, but no selection is possible while the border remains porous.

In an effort to reduce the budgetary strain associated with immigration, the Trump administration strengthened the rule against admitting aliens who are likely to become “public charges,” meaning dependent on government for their basic needs. While prior administrations had defined dependency as receiving cash welfare or institutional care, the Trump administration expanded the criteria to include receipt of Medicaid, housing assistance, and food stamps. Upon taking office, Biden promptly canceled this expansion, preferring to admit more immigrants who will use those programs.

Although illegal immigrants have largely the same labor-market impact as similarly skilled legal immigrants, some important fiscal differences exist. The most salient is that illegal immigrants cannot collect Social Security and Medicare benefits, but roughly half do contribute taxes toward those programs. These “free” contributions are an unambiguous benefit for natives, but they are also a ticking time bomb of sorts. Each surge of illegal immigration generates calls for amnesty, and since amnesty confers eligibility for benefits, the “free” contributions would turn into a net cost to taxpayers of over $1 trillion.

Once again, the economic tradeoffs inherent to immigration policy are real. A full accounting of costs and benefits needs to be part of the political process that establishes a sound immigration policy. Unfortunately, the political process cannot operate as long as the border remains unsecured. Americans have the right to decide how many and which types of people enter their country each year, but illegal immigration takes that decision out of their hands.

Jason Richwine is a resident scholar at the Center for Immigration Studies.