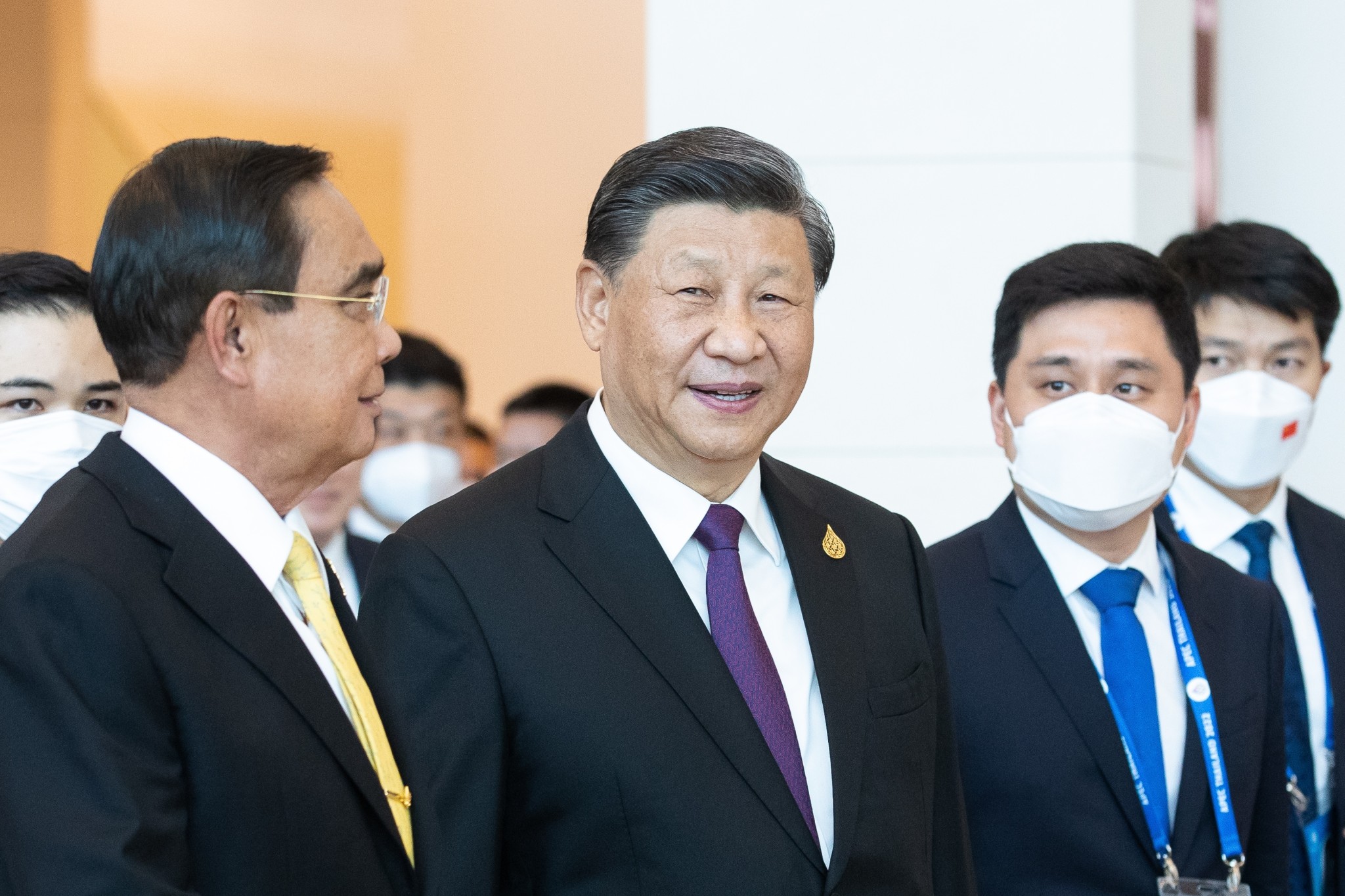 This week, the Biden administration launched its newest offensive against China’s semiconductor market by blacklisting at least 30 Chinese companies, including top memory-chip manufacturer Yangtze Memory Technologies. The move came following the expiration of the 60-day window for the entities to comply with U.S. end-use verification checks.

However, there is no cause to celebrate yet. On the same day that the new sanctions were announced, Reuters broke the alarming news that the U.S. would be removing several Chinese entities from the export blacklist as a sign of cooperation between the two countries. Sanctioning some companies while leaving out others underscores a serious problem with the current administration’s track record with the PRC: the lack of effective enforcement of its competitive policies. As the PRC’s aggressive posture escalates, this administration must recognize China’s threat to both the international order and American hegemony and thus reorient its strategy to challenge Beijing’s militancy.

The Biden Administration Is Holding Back Its Enforcement Action

Since taking office, President Joe Biden has struggled between competing and engaging with Beijing. This is not to say that Biden is simply appeasing Beijing’s malign activities. Alongside the CHIPS Act, the White House has sanctioned numerous Chinese companies and officials, passed the Uyghur Forced Labor Prevention Act, called for stronger relations with its Indo-Pacific allies, and kept some of the Trump-era tariffs and export controls.

However, the administration is hindering the damage it could do to the PRC by not thoroughly enforcing its sanctions on Beijing. For example, Reuters found that over 300 export licenses worth $103 billion were given to suppliers of two blacklisted Chinese tech giants, Huawei and the Semiconductor Manufacturing International Corporation, Beijing’s main chip manufacturer, despite the Biden administration’s recent attempts to clamp down on Chinese tech.

Even more troubling is the fact that the Bureau of Industry and Security, which is responsible for enforcing export controls on sanctioned entities, denied less than 1 percent of licenses for the two companies from 2020 to 2021, according to the House Foreign Affairs Committee.

Furthermore, Biden’s recent semiconductor sanctions, while laudable, are undermined by his misplaced trust in Beijing. While about 30 Chinese companies were added to the Entity List, at least 26 other corporations and individuals were absolved from further inspection by the Bureau of Industry and Security. According to Reuters, a U.S. official said that the decision was made “thanks to greater willingness from the Chinese government to permit U.S. site visits,” meaning that exporters “will no longer have to conduct additional due diligence before sending goods to the Chinese entities.”

Removing Chinese companies from export controls is unfortunately not a new phenomenon for this administration. Chip manufacturer Nanchang O-Film Tech and tech giant Xiaomi were removed from the Entity List under Biden’s watch despite their ties to the Chinese military and to human rights abuses in Xinjiang. Even the Bureau of Industry and Security’s October restrictions announcement stated that nine entities would be removed from any export-controls list.

Biden’s Approach to China Is Marked by Internal Contradictions

The rhetoric and actions of the administration do not signal a commitment to blunting Beijing’s technical dominance. Instead, they reveal internal contradictions that continue to plague Biden’s China policy. When peeling back the headlines, Biden’s competitive streak and tech campaign is a mixed bag. The policies are good but lack effective enforcement to do any long-term damage. Raimondo and Estevez should not be lulled into a false sense of security by Beijing’s promises. As Forbes international tech writer Roslyn Layton put it, “The Chinese government is a world-class force for cheating and promise-breaking.” But why does the administration continue with these half measures instead of going all in against Beijing? The self-sabotaging could be because the president believes that the U.S. can engage with China on “transnational challenges” like climate change and the pandemic.

Perhaps the framing of the U.S.–China dynamic accounts for Biden’s off-balance approach. In last October’s National Security Strategy, the Biden team designated China as the strongest challenger to the international system instead of couching the PRC as a direct threat to America. This framework ignores Beijing’s true nature as a ruthless, genocidal, imperialist regime that the U.S. should be challenging. This administration instead rewards its adversary through export-controls removal, undermining its entire strategy. Biden needs to keep the pressure on Beijing and attack China’s hold on the global tech market with everything he has. There can be no half measures taken when protecting America’s national security interests.

US Returns to the Philippines to Fend Off China

An Urgent Warning About Command of the Eurasian Seas