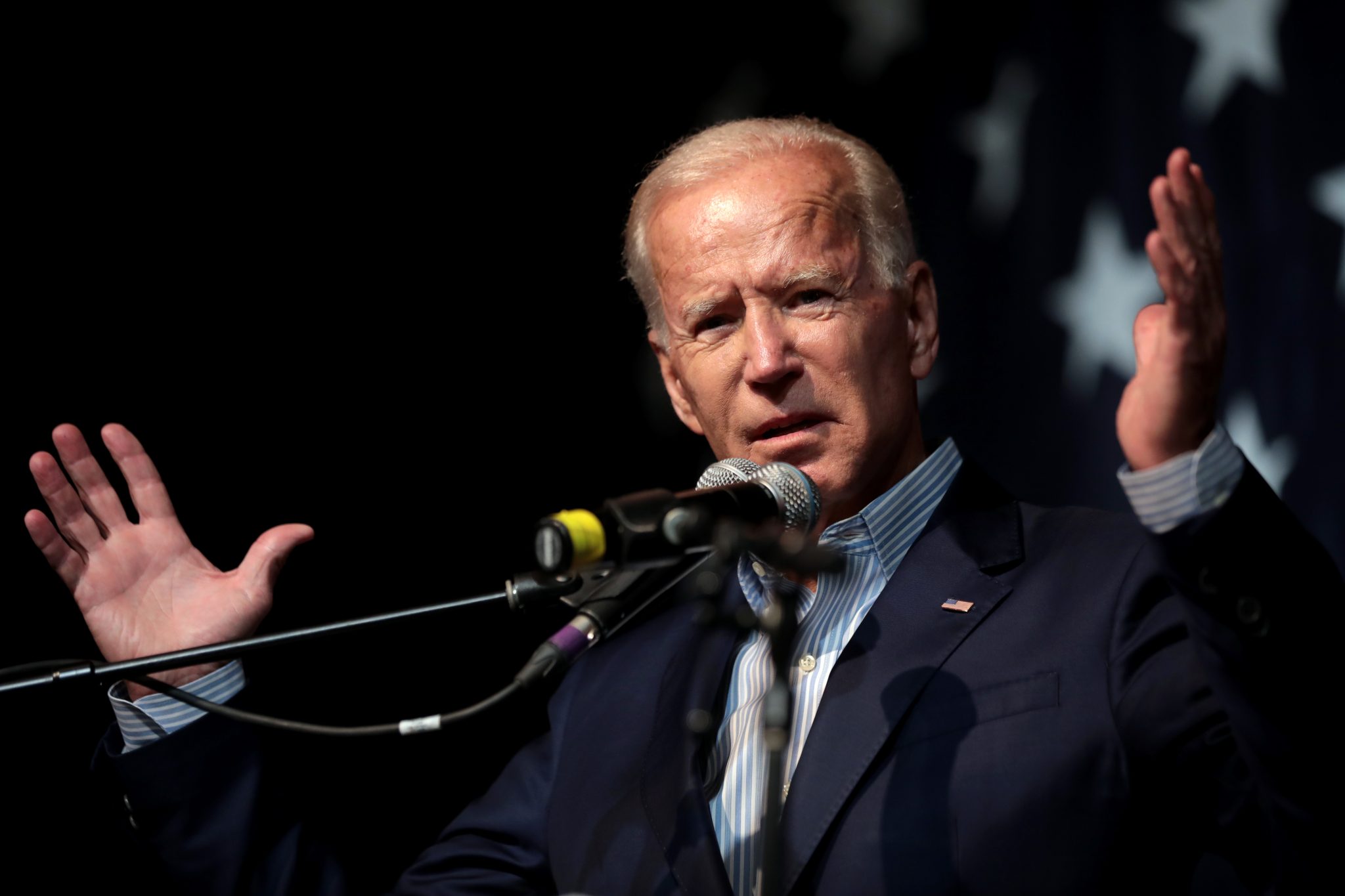 He’s seen the light. An instant convert. As soon as his campaign advisers told him that he needed the Muslim vote, Biden heard the call of 72 Houris in Heaven. Saying goodbye to wine and pork was effortless for the former vice president. Now he wants America to be like Iran, and, at last week’s Million Muslim Votes Summit, he proclaimed the importance of studying Islam in schools. A brilliant idea. It’ll be fun when the imam who comes to teach religion, the transvestite who came to give a talk about sexual diversity, and the feminist who makes sure children don’t play with sexist guns during recess all meet at the school gates. I’ve seen asylums less crazy.

This time Biden will take his faith seriously. Not like when he was both a Catholic and an abortionist and made a big fuss in the media because a priest, with good judgment, denied him communion after bragging about his election coalition with Planned Parenthood. Starting today, Biden will be tough on the issue of vice and women’s submission. I feel sorry for the girls in his family, but above all I feel sorry for Hunter, who from now on will have to get drunk while hiding in the bathroom.

As for the prayer, Biden is on the right track. Once he has learned to take a knee, he must learn to bend the other one, prostrate and submit himself — which is what the word “Islam” means — facing Mecca. Houellebecq could probably tell you a few things about this.

On the other hand, the candidate and new convert to Islam (or the Muslim vote) now can wage war against all those who endanger peace in the Islamic community; that is, against whomever Biden decides. After all, the jihad is a requirement for all faithful, even if this precept is open to interpretation. In that respect, things have not changed since his time as vice president.

Biden says on his campaign website that “religious freedom is a foundational principle of this country,” and that would be great news except that he is not referring to the religious women of the Little Sisters of the Poor, whom he wants to force to participate in contraception, but to his new fellow Muslim brothers and sisters. According to the Democrat, the United States is rife with Islamophobia: he talks about injustice and violence against Muslims in schools. After listening to him, I thought he was describing the situation in Pakistan, but he was refering to reports about America made by a Muslim lobby that makes a livelihood forcing economic advantages for its own people. It didn’t take long for them to realise that the way forward is for the Left to adopt you as an Electoral Discriminated Minority (EDM).

Everyone knows that what America needs right now is more Quran. Paris, Barcelona, and Brussels have been betting on Islam over Christianity for a decade, and now they are more prosperous and safer places, where love, peace, brotherhood, and sandals reign, as long as you follow the precepts of the Sharia in the ghettos that not even the police dare enter. Undoubtedly an example of integration, multiculturalism, and progressiveness. In some of these neighborhoods they are so progressive that they are actually ahead of their time: the girls already wore masks before COVID-19. You’ll see what a laugh Biden will have when he finds out that they use them to cover their hair too.