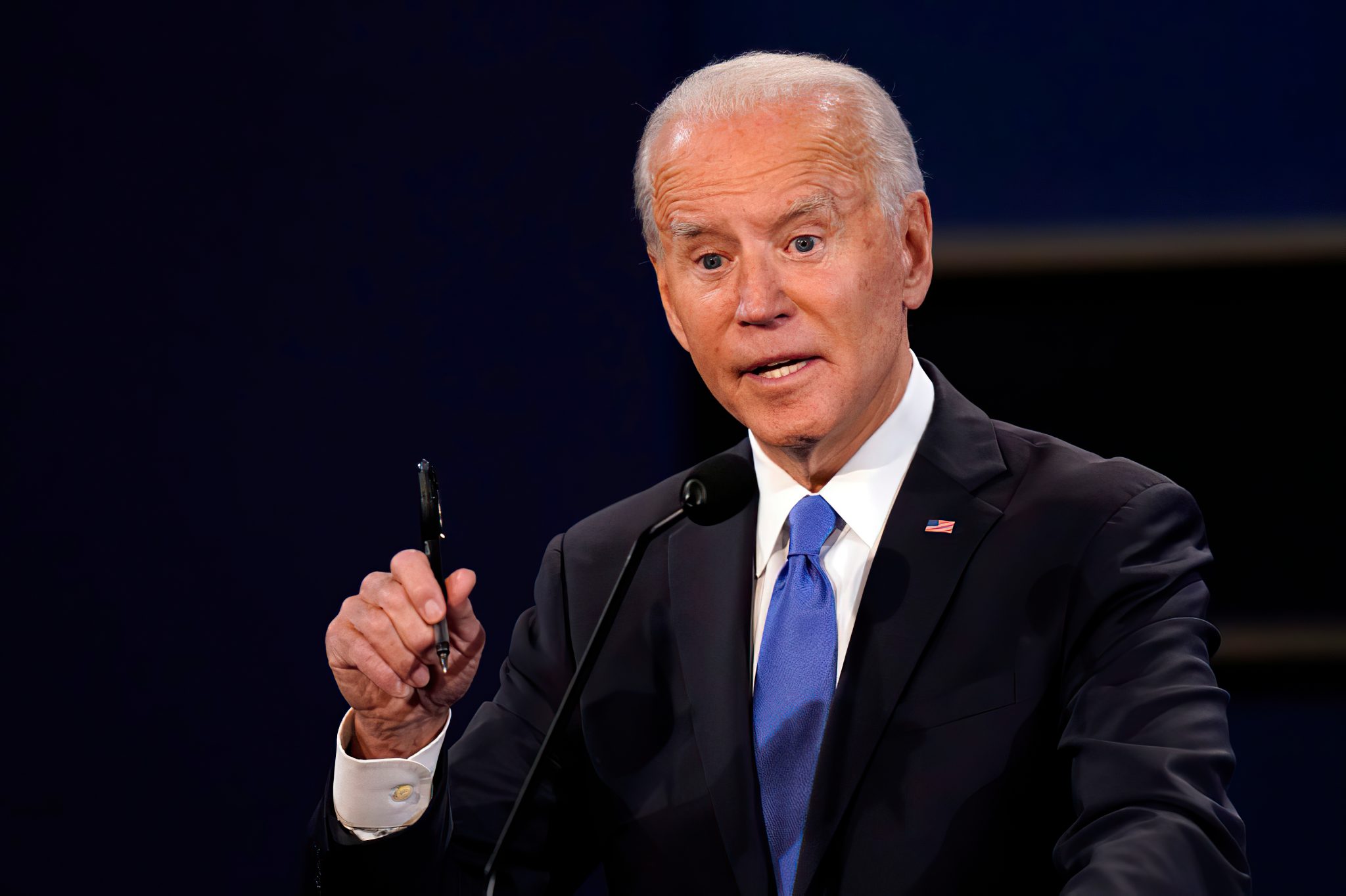 The fabulists who are covering President Joe Biden for the mainstream media have spoken. He has gotten off to a flawless start. His first week was unsurpassed even by Warren Gamaliel Harding back in the 1920s. Warren spent a considerable amount of time in bed during his first week and playing cards with his buddies at other times. Joe was more industrious. He signed Executive Orders, more than any president in recent years, though he also spent a lot of time in bed. You know, a guy gets fatigued.

Pore over the newspapers. Sit down before the evening news on television. You will find very little reason to take issue with the fabulists. Joe’s first week was so flawless that he was almost boring. I think the columnist Ruth Marcus captured the flawlessness of it all best.

She wrote in the Washington Post Friday, “as I write, he’s been in office for all of nine days. In that time, as I’ve said, he’s confronted more varied crises than any president; he’s moved to undo some of Trump’s worst policies [tax cuts! deregulation! court nominations! — italics mine]; and he’s begun the hard slog of fixing the pandemic disaster that Trump left behind [warp speed! — italics mine once again]. The execution has been solid. There’s been no distracting personnel foul-up.” Bravo, Ms. Marcus!

Let us face the facts. The mainstream media has done a thorough job covering for Joe and turning Donald Trump into an ongoing scandal.

As Ms. Marcus writes, Joe’s execution has been “solid.” There has been “no distracting personnel foul-up.” I guess that means no sightings of Hunter. No one in the mainstream media would disagree. I think it is only a matter of time before the citizenry of San Francisco settle on the name to place on public buildings that they have recently denuded. In the place of Jefferson, Lincoln, and Washington, they will raise the name of Joe Biden. Soon the mania will spread to other cities. How about the Biden Memorial, the Biden Monument, the Statue of Biden?

Yet some of us living outside the bubble that Ms. Marcus and the mainstream media inhabit might disagree with the gravamen of her column. There was at least one episode last week that was not flawless. It was caught on tape and presented on YouTube. Joe was speaking from the White House. His eyes were a bit glassy. His speech was not quite right. He was talking about how he was going to distribute the vaccine, and I for one was not impressed. I transcribed him as best I could, but there are frequent ellipses because, well, Joe often descends into bibble-babble. Often it is difficult to retrieve a complete sentence from the mush. See if you can make any sense of it.

We expect the additional 200 million doses to be delivered this summer … by the mid-summer that this vaccine will be there … and that increases the total vaccine order in the U.S. by 50 percent from 400 million order to 600 million. This is enough vaccine to fully vaccinate 300 Americans by the end of this summer the beginning of this fall … I want to repeat, that it will be enough to fully vaccinate 300 Americans.

Let us face the facts. The mainstream media has done a thorough job covering for Joe and turning Donald Trump into an ongoing scandal. This started with Trump in 2015. With Joe it might have been going on for decades. But things are not going to get any easier for Joe in the years ahead. What is he going to sound like when the Chinese deliver their first challenge? What will he say when Vladimir Putin steps forward? Those are just two of America’s many hostile rivals. What comes next? When the media was not reporting the news, but reconfiguring the news, did the Ruth Marcuses of the world ever think that the American electorate deserved an accurate sense of who was running for office year after year? Americans are going to get an accurate view of the quality of mind that they recently elected in the coming year.