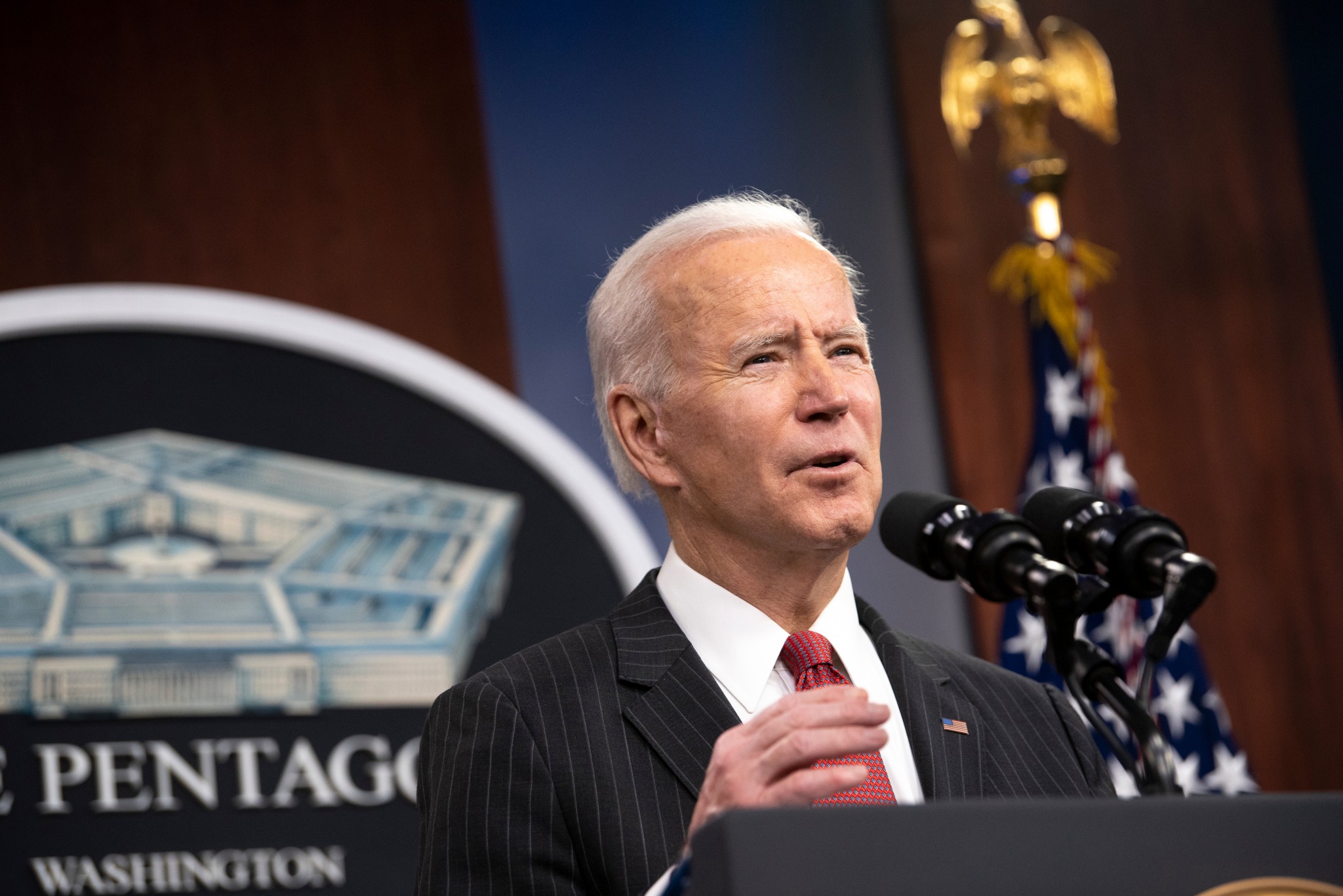 While President Joe Biden vacationed, Kabul fell to the Taliban. Now, the Taliban will control more of Afghanistan on September 11, 2021 than they did on September 11, 2001 — and attacks and violence on the ground are increasing rapidly. It is clear American voters are not content with President Biden’s continued passive posture towards the increasingly radical Democrat policies taking over our nation.

Democrats took both the White House and Congress in the 2020 election season, but failed policies and failed press conferences have demonstrated Democrats are not up to the difficult task of leading the nation. Far-left political posturing has divided voters, resulted in historic unemployment, and put American lives in danger domestically and abroad. The GOP has all but won back control of the House — and elections are still 15 months away.

The Center for Excellence in Polling (CEP) surveyed American voters of all stripes to gauge their sentiments on a range of issues as we move closer to campaign season. Their responses point to frustration with 1600 Pennsylvania Avenue — indicating Democrats are likely to lose control of the House in 2022 as their party continues to duck out of press conferences and bungle major issues with the economy and foreign policy.

Just before President Biden’s failure in Afghanistan, his approval rating sat at just 43 percent, which was an eight-point drop from 51 percent nine weeks prior. And CEP’s latest polling shows him with a dismal 40 percent approval.

Not only has support for the president tanked, but new CEP poll results also show that Americans are not falling in line with the administration’s tone-deaf policies and executive fiats. And now many are beginning to see how an agenda of lax leadership, big spending, and government dependency makes life more difficult, less safe, and less free.

President Biden’s economic policy is leaving the average American with higher taxes and historic inflation, thanks in part to his $3.5 trillion budget plan and so-called “infrastructure bill” that seems to fund everything but roads and bridges — or evacuating Americans and our allies from Afghanistan. Taxpayers see the mismanagement of their hard-earned dollars and understand that funding for wasteful and bloated government programs must come from somewhere — and they know, inevitably, it’s from their wallets.

Unsurprisingly, poll numbers show that more than half of all voters are concerned about recent increases in federal spending — and they name their top issue, when it comes to spending, as inflated unemployment bonuses.

Expanding unemployment eligibility and increasing the amount of federal benefits a person could collect each month created a worker shortage, impacting well over half of all voters (64 percent). Pandemic unemployment benefits made it possible for workers to make more money by not working — and employers have made known the irreparable harm it has done to their businesses. The chaos we are seeing domestically sadly reflects the same chaos we are seeing internationally.

Despite the record-breaking 10.1 million jobs available, many Americans are staying home while taxpayers foot the bill. And as such, most voters are concerned with efforts to expand welfare programs (68 percent).

The consequences for business owners are dire. Businesses like Kiki’s Chicken and Waffles in Charleston, South Carolina, simply cannot find enough people to wait tables, work as line cooks, or seat patrons despite the restaurant’s popularity in the community. And Robert Defibaugh, owner of Hayes Scott Rustic Fence & Lumber in Mill Creek, West Virginia, just installed machinery worth $250,000 to take the place of three employees. Unfortunately, it was easier to automate jobs than to find new workers to hire and spend limited resources on recruiting employees.

This is the devastating effect of forcing private businesses to compete with increased federal benefits for workers — and one more reason Americans are feeling left behind by policies tailor-made to stall recovery. The September expiration of unemployment bonuses at the federal level comes far too late.

As unemployment looms overhead, inflation is a shot across the bow that all is not well with the economy. A vast majority of voters say they are worried about recent increases in the cost of goods and services, such as gas, food, and housing (75 percent). Americans are taking a hit to their wallets and bank accounts, with most voters (70 percent) saying they’ve been negatively impacted by the rise in the price of goods — and they aren’t just imagining it. Consumer prices have skyrocketed: consumer inflation currently sits at 7.1 percent annualized for 2021, more than quintuple the inflation rate for 2020. Producers’ prices are up an astonishing 27.7 percent annualized, compared to just a 0.8 percent increase in 2020.

Rather than acknowledge the shift in their voters’ perspective as an opportunity to re-engage them, Democrats continue to push job-killing policies that have done little else than to drive up inflation. In fact, their welfare-for-all approach, which dramatically increased the Child Tax Credits, food stamps, and other welfare programs, has created an iceberg that Democrats have little hope of avoiding during midterms.

Meanwhile, the Biden administration is nowhere to be found. They remain silent while Americans and our allies in Afghanistan beg for help on the world’s stage and their own constituents grow increasingly frustrated and disillusioned with their failed policies at home.

Republicans have some time before they can nominate a presidential candidate, but the winds are fair for the GOP to establish a check on the president’s power. As it stands today, and predictably into November of 2022, the GOP is set to handily retake control of the House in 2022 as the Democrats’ ship continues to sink.

Stefani Buhajla is the communications director at the Foundation for Government Accountability.