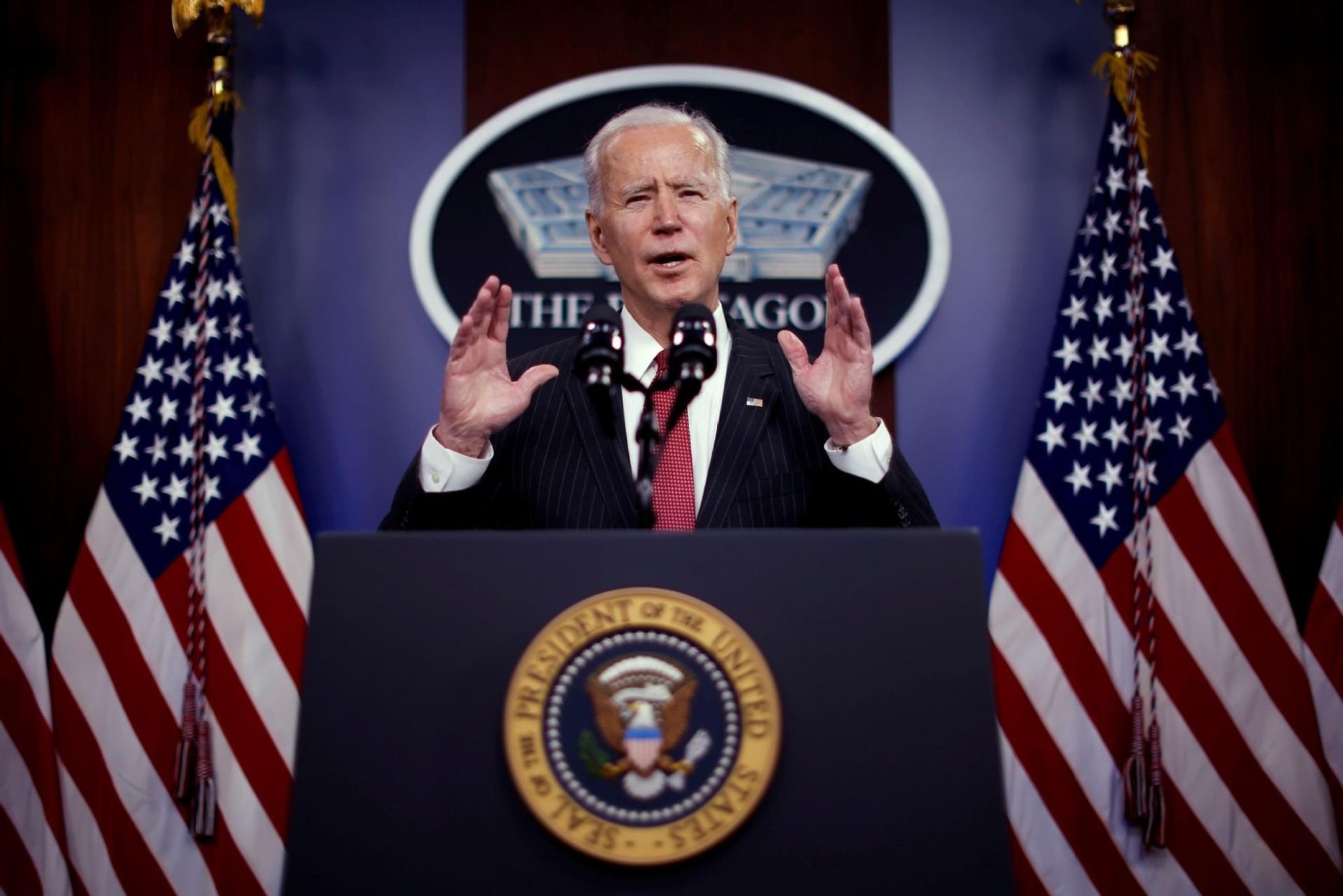 It is often said that perception is reality. After less than four months since the inauguration, the United States appears weak and irresolute. This did not take long at all: there is a confluence of bad events, and we have only to connect them to see that our adversaries have decided that this is the time to pile on. Thus far, weakness is the operative and defining noun of the Biden presidency’s foreign policy.

Our president obviously cannot physically control the missile test firings of roguish heads of state or the machinations of autocrats who menace weaker neighbors. Nor can he prevent the injection of malware by shadowy cryptovirology elements that may have clandestine handlers somewhere. President Biden also has no operating sway over terrorist organizations fomenting trouble in the Levant or over the economic conditions in Central American countries that in part cause mass illegal migrations into the United States. But let us review the forces now arrayed against the U.S. since January 20.

Resuming its provocations, in late March North Korea fired two ballistic missiles into the Sea of Japan, shortly after launching two short-range ones into the Yellow Sea. The U.S. Pacific Command advised that North Korea’s actions in violation of UN resolutions are a threat to world order. Heralding the ballistic projectile as a new type of weapon, its payload of 2.5 tons indicates it may be enabled to carry a nuclear warhead. The low-key, vapid cliché from the president was that the U.S. will “respond accordingly.”

While Russia has not yet invaded Ukraine, an estimate of the EU was that 100,000 soldiers had deployed in mid-April near the Ukraine border and in Crimea, which Russia invaded and took over in 2014. The stated justification was provocation by NATO in Europe. Of late, Russia is de-escalating, but the signal is clear: Ukraine is in Russia’s sphere of influence and is vastly outmanned and outgunned. President Biden, who characterized Russian President Vladimir Putin as a “killer” in mid-March, subsequently requested a meeting with Putin, appearing to some observers as a supplicant, ceding advantage by initiating this request.

Further, China has recently upped the ante in its decades-old claim that Taiwan, opposite the Fujian province of China, is an integral part of the People’s Republic. In early April, Beijing issued a warning that the Taiwanese military “won’t stand a chance” were China to mount an invasion of the island. This was in response to a computerized conflict simulation by Taiwan. Contemporaneously, the Chinese military undertook provocative air and naval maneuvers.

Colonial Pipeline, owned by Royal Dutch Shell, private firms, and pension funds, which transports refined petroleum products over a 5,500-mile network, announced a cyberattack on May 7 that caused it to shut down. Colonial carries about 2.5 million barrels per day, almost half the fuel requirement for the East Coast. Following investigation by the FBI among others, the president advised that while the Russian state does not appear to be involved, the hackers’ ransomware is based in that country. We may never know if Russia is cooperating with tracking down DarkSide, the source believed responsible, or if DarkSide is a surrogate of the Russian government.

This week, fighting between Israel and Hamas has intensified, with Hamas firing 600 missiles at Israel over the disputed status of Jerusalem. Israel is said to be mobilizing its reserves for a longer fight. While the Biden administration has stated that it “supports Israel’s right to defend itself,” its restoration of aid and diplomatic ties with the Palestinian authorities immediately after the inauguration may have been read as a tilt away from Israel, an action emboldening the Palestinians.

Finally, the pressure on the U.S.–Mexico border continues. For a while, semantics over whether or not to use the word “crisis” seemed more important to the administration than substance. While the border faces the largest influx of migrants in two decades, the response of the Biden administration has been tepid. Vice President Kamala Harris, the so-called border czar named in late March, has yet to visit the border areas or hold a press conference.

The United States has a litany of new or intensified problems to address in its foreign policy. While there have been bland, meek pronouncements by the White House, almost tantamount to silence, much tougher presidential proclamations are needed, along with actions, some overt and some covert, that repay our adversaries in kind. A collegial, amiable, avuncular public image is not what we need going up against international thugs. The United States, a colossus of economic, diplomatic, and military might, looks weak right now, and this will only beget more hostility against Western interests.