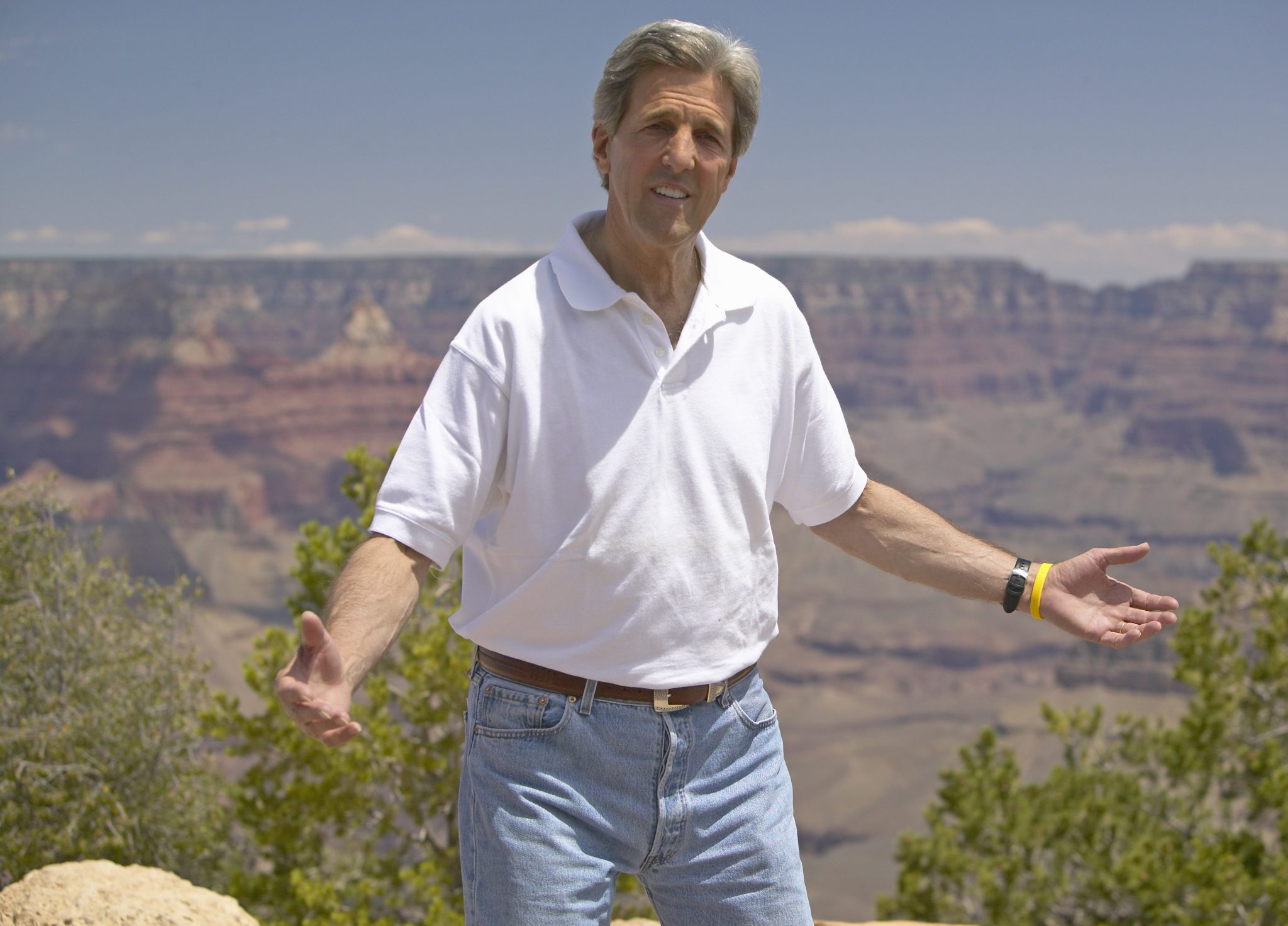 After 47 years in government, hundreds of relationships with Washington insiders, and a son who made millions off the family name from foreign regimes, the media is “shocked” that the incoming Biden administration is planning on filling dozens of high-level positions with lobbyists.

From pharmaceutical to Big Tech lobbyists, the Biden administration is placing the “Open for Business” sign at the D.C. trough. Among those most excited to start feasting are the energy industry lobbyists, who made millions during the Obama–Biden years.

The numbers are clear that Trump delivered what Obama–Biden could not. Innovation drives greater access to energy at lower costs.

The Obama–Biden energy program, overseen by past “energy consultants,” consisted of bureaucrats who pushed hundreds of millions of taxpayer dollars to well-connected utility companies and green startups. Well, get ready for round two, because we’re already seeing some of the worst energy abusers from the Obama years reemerge.

Remember NextEra, the nation’s largest electric utility holding company? Longtime politicos recall this company for its receipt of over $2.3 billion in Section 1705 loans from the Obama administration — the third-most in the country. They also remember it for its hefty connections within the executive branch. For example, NextEra’s Washington lobbyist dated a key Obama–Biden adviser, who an inspector general — after a lengthy federal investigation — found received gifts from the company while on the government’s payroll.

Now the company appears to be pushing a massive expansion effort, which, if successful, may allow it to take over Duke Energy and monopolize key parts of eight states and territories’ energy industries.

An Obama energy favorite feeling emboldened by the rise of a Biden administration? Imagine my lack of shock.

NextEra is a classic example of what the Left’s central planning gets consumers: the threat of higher rates with no alternatives. While the company’s growth hit some snags during the Trump years — Texas and Hawaii both rejected deals because they said NextEra could raise rates or hurt consumers — it’s anyone’s guess what will happen with NextEra’s Duke push when it has a White House that’s again aligned with its interests.

NextEra may have been the first prominent Obama–Biden energy interest to come out of the woodwork, but it won’t be the last.

Just look at Biden’s energy advisers. One is the former Obama–Biden official who frequently met with lobbyists for Cheniere Energy, the company that became the first to be allowed by the administration to export liquified natural gas. Her assistance seemingly earned him a spot on the company’s board just years later. Others include some of the same past Obama–Biden staffers who oversaw the rampant cronyism of the past.

FBI and Department of Energy Inspector General investigations into Solyndra and Enron, the Obama administration’s two most prominent energy investigations, uncovered that they milked taxpayers out of hundreds of millions of dollars. Those abuses of government were bad enough. Still, with Biden planning to spend as much as $1.7 trillion to combat climate change, they may soon look tame by comparison. Wall Street is already betting big on the green sector, and they’ll likely be pouring money into lobbyists’ coffers to get a return on that investment.

We cannot allow this status quo to continue. There is too much at stake to let it happen a second time considering how well the current administration’s policies have done.

Over the last four years, the Trump administration has flipped the United States from an energy net importer to a global leader in energy exports. By allowing for new energy innovations by our petroleum industry, the Council of Economic Advisers estimates that wholesale electric prices decreased some 45 percent.

That’s progress that doesn’t need to be sacrificed.

For those who would argue about a need for more green energy — and I’m not arguing for fewer consumer options — it’s important to note that the EPA reported a 3-percent decrease in carbon emissions in 2019, just as we hit net exporter status.

The numbers are clear that Trump delivered what Obama–Biden could not. Innovation drives greater access to energy at lower costs. For casual consumers, the benefits have been easy to see at the pump and with their utility bills.

As Biden continues to restock the executive branch with Obama-era staff, it won’t be long before those expenses begin skyrocketing again. Under Obama–Biden, consumer electric bills went up 10 percent despite available natural gas and oil reserves making it possible to lower costs.

The current president has shown that you don’t need to overregulate the energy sector to decrease carbon emissions. You don’t need to shell out tons of taxpayer cash to well-connected energy interests to see results. That said, if you want favored friends and companies to get big paydays and market favoritism, then consumer freedom is often a necessary casualty.

Here’s hoping that government accountability hawks, both inside and out of government, remain on watch. The nation needs them now more than ever.