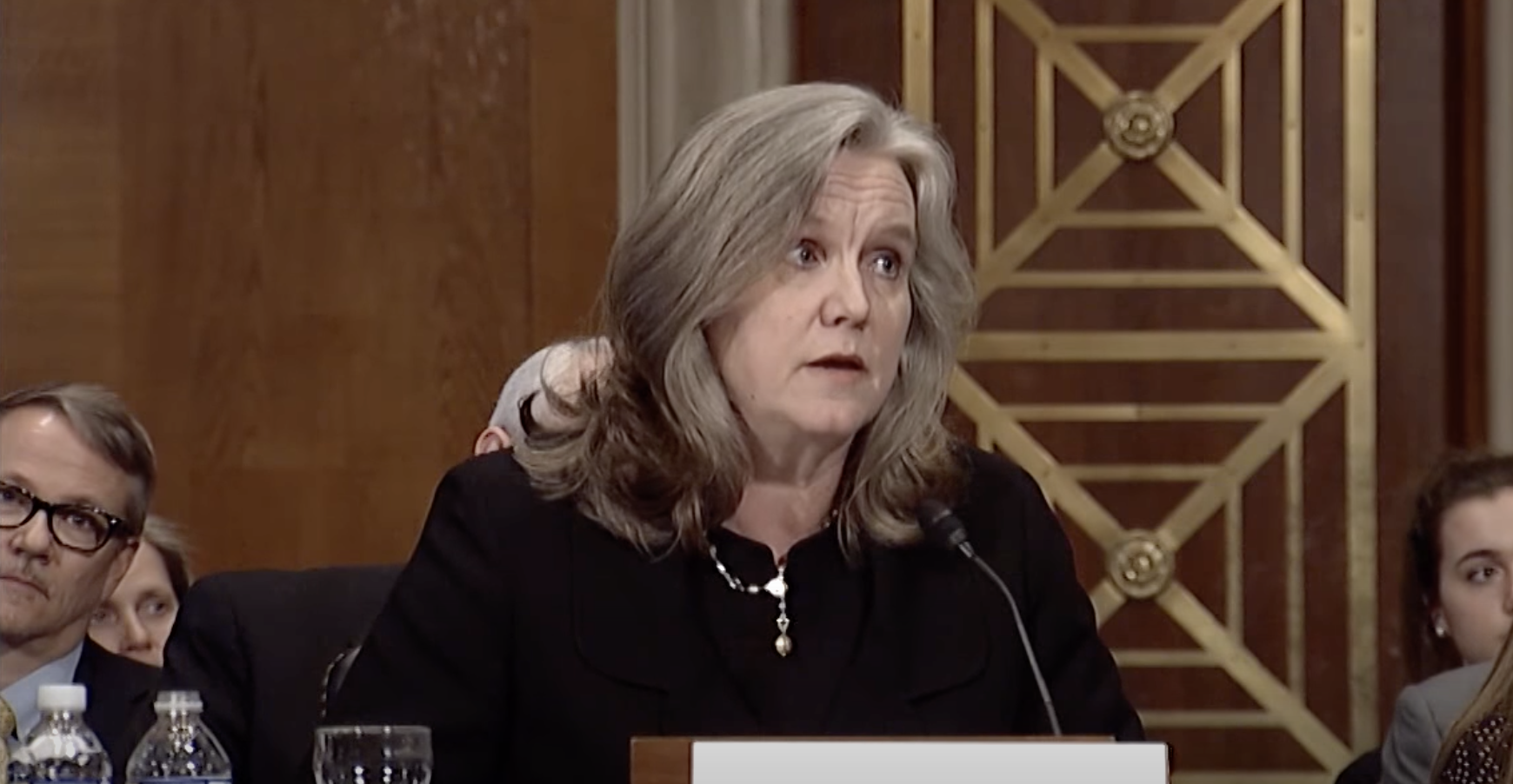 One of the starkest examples of secularism during the Obama–Biden administration was the Supreme Court case Hosanna-Tabor Evangelical Lutheran Church and School v. EEOC. Arguing before the high court, Leondra Kruger, the lawyer for the Equal Employment Opportunity Commission (EEOC), asserted that the government was entitled to tell a Lutheran church to rehire a teacher/minister to its school.

Affiliated with the Missouri Synod of the Lutheran Church, the school had conferred on the teacher the title “Minister of Religion.” The school fired her after she violated the rules of the church by threatening to sue it under the American with Disabilities Act. This prompted the teacher to file a complaint with the EEOC, which demanded that the church hire her back.

In 2011, the Supreme Court took the case up and concluded that the EEOC had defied what federal courts have long recognized: a “ministerial exception” to federal employee laws, the exception covering, among others, rabbis, priests, and Protestant ministers subject to religious authority.

The Supreme Court’s handling of the case included a notable rebuke to the secularism of the Obama–Biden administration. Even Elena Kagan, Obama’s former solicitor general, found the EEOC’s position preposterous. She asked the EEOC’s lawyer, “Do you believe, Ms. Kruger, that a church has a right that is grounded in the Free Exercise Clause and/or the Establishment Clause to institutional autonomy with respect to its employees?” Kruger responded, “We do not see that line of church autonomy principles in the Religion Clause jurisprudence as such.” Kagan replied that she found it “amazing that you think that the Free — neither the Free Exercise Clause nor the Establishment Clause has anything to say about a church’s relationship with its own employees.”

The EEOC was in effect arguing that the government has the right to dictate to churches which ministers they can hire and fire. The argument was so weak that the Supreme Court struck it down 9 to 0 in January 2012.

Joe Biden clearly longs for a return to those days of an utterly secularized EEOC. He recently fired the Trump-appointed EEOC counsel, Sharon Gustafson, who is known for her defense of religious liberty. She had two years or so left on her Senate-confirmed term. Mark Joseph Stern of Slate applauded Biden for firing her, casting Gustafson as an impediment to his secularist agenda:

A staunch abortion opponent, Gustafson seemed more interested in quintessential “culture war” cases that involved Christian employees demanding a right to discriminate. Two current employees of the EEOC told me that she directed attorneys to “find me” a case involving a religious hospital that was penalized for refusing to perform an abortion—so she could weigh in on the side of the hospital. And she took the highly unusual step of supporting employers seeking a “ministerial exception” from civil rights law to discriminate against workers who did not share their faiths.

Gustafson also expressed discomfort with LGBTQ rights, even after the Supreme Court affirmed the EEOC’s long-standing position that the Civil Rights Act bars workplace discrimination against gay and transgender employees in 2020’s Bostock v. Clayton County. At an agencywide meeting after Bostock came down, career staff celebrated a triumph years in the making. Afterward, a current EEOC attorney told me, Gustafson delivered a brief address in which she downplayed the victory and defended those who disagreed with the decision. Shortly before Trump left office, the EEOC also pushed out a new “compliance manual on religious discrimination” that was produced at record speed with virtually no public input. The manual, which Gustafson helped draft, strongly suggested that religious employers hold a right to discriminate against LGBTQ people in the workplace on the basis of their beliefs. Dozens of civil rights groups filed objections to the manual, pointing out that it would dramatically undermine civil rights law. The EEOC appears to have ignored their protests and adopted the manual on Jan. 15.

With Gustafson gone, Biden can now use the EEOC as the tip on his secularist spear. Chai Feldblum, a former EEOC commissioner who worked on Biden’s transition team, said, “Protecting one group’s identity may, at times, require that we burden others’ belief liberty.” That is the Biden policy in a nutshell. It turns the First Amendment on its head. Though it was established as a protection for the religious, Biden views it as a protection against the religious. He has spoken of the limits of religious freedom, which means simply that he intends to suppress religious freedom wherever it conflicts with the goals of liberalism.