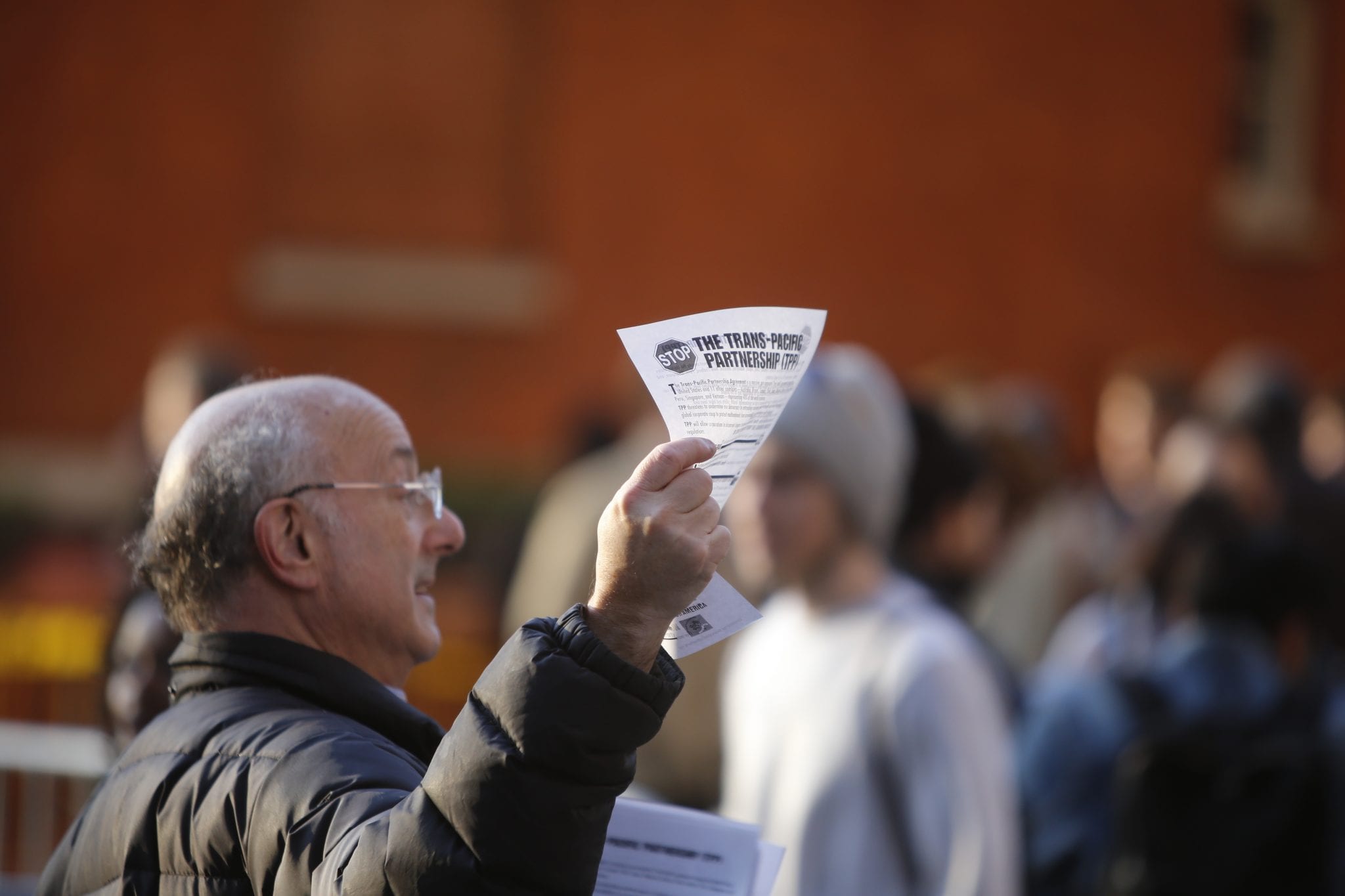 What Vox calls Bernie Sanders’s “most socialist idea yet” may instead prove his most capitalist idea.
The presidential candidate unveiled a plan to encourage companies to grant employees a stake in the business. Whether this idea comes to fruition as a plan that forces or facilitates employee ownership tells us whether we can call it Sanders’s most socialist, or most capitalist, idea yet.

The legislation sponsored by Sanders does not inspire confidence. It launches a new federal bureaucracy and spends billions of dollars toward the end of employee ownership. It is unclear how “acting as a clearinghouse,” “disseminating information,” “the organization of workshops and conferences,” or other provisions of the bill do much to encourage employee ownership.

A better way exists, and one that increases rather than helps empty the federal treasury.

The tax model preferred by most businesses in the United States remains the limited-liability company (LLC), a legislative construct that originated in Wyoming in 1977. Businessmen like it because it does not impose double-taxation, as experienced by C-corporations, and allows them to pay taxes similar to what an individual filer pays. The downside involves the great difficulty in granting to workers shares of companies taxed as LLCs.

In other words, the tax-code discourages employee ownership by making it incredibly difficult in the tax code that governs most businesses in the United States.

By taxing all companies as C-corporations, the IRS could help transform workers into bosses. To do this without alienating those who prefer the LLC model, legislators should allow stockholders to exercise options without tax on exercise and gain levied at capital gains rates upon selling them. Employee shares/options should be taxed on death after application of marital deduction and other provisions based on the capital gains tax at the time. Stock options in already public companies could also defer tax at exercise and have gains at capital-gains rates. Founders of private businesses will pick C‐corps over LLCs if double tax on dividends and sale proceeds is eliminated.

This may seem more complicated than allocating billions and starting a new Employee Ownership and Participation Initiative within the Department of Labor, as the Sanders legislation proposes. But really it makes life simpler for businessmen and makes the tax code less opaque. Better still, it achieves the objective Bernie Sanders ostensibly wants: more employee ownership.

Sanders’s home state trails only North Dakota and Iowa in its percentage of employee-owned businesses. A nonprofit, the Vermont Employee Ownership Center, exists to aid companies looking to transform workers into capitalists in the Green Mountain State.

Workers owning the means of production may seem like a Marxist dream. But like so many of Marx’s dreams, reality does not conform to it.

“So, for the 1,290 appliances moving in and out of Ritchie Trucking every day, employees see a return when the company is profitable,” The Business Journal reports about a company in Fresno, California. “This has created a culture company-wide where employees have taken it upon themselves to cut costs where they can to increase profitability.”

The article notes that employees, who once enjoyed free coffee cups from their employer, now charge a quarter for each one. Sanders might regard this as proof of capitalism’s greed if Employ by an employer. But when the workers own stakes in the company, miraculous things occur: they become conscious of costs and strive to become more productive. Incentives work that way.

“By expanding employee ownership and participation, we can create stronger companies in Vermont and throughout this country, prevent job losses and improve working conditions for struggling employees,” Senator Sanders explains. “Simply put, when employees have an ownership stake in their company, they will not ship their own jobs to China to increase their profits, they will be more productive, and they will earn a better living.”

This is all true. But it is also the case that workers receiving profits — what Marxists deride as theft in the theory of surplus value — toil longer hours and eliminate fringe benefits (like free coffee). Employees owning the means of production transforms workers into owners more so than the reverse.