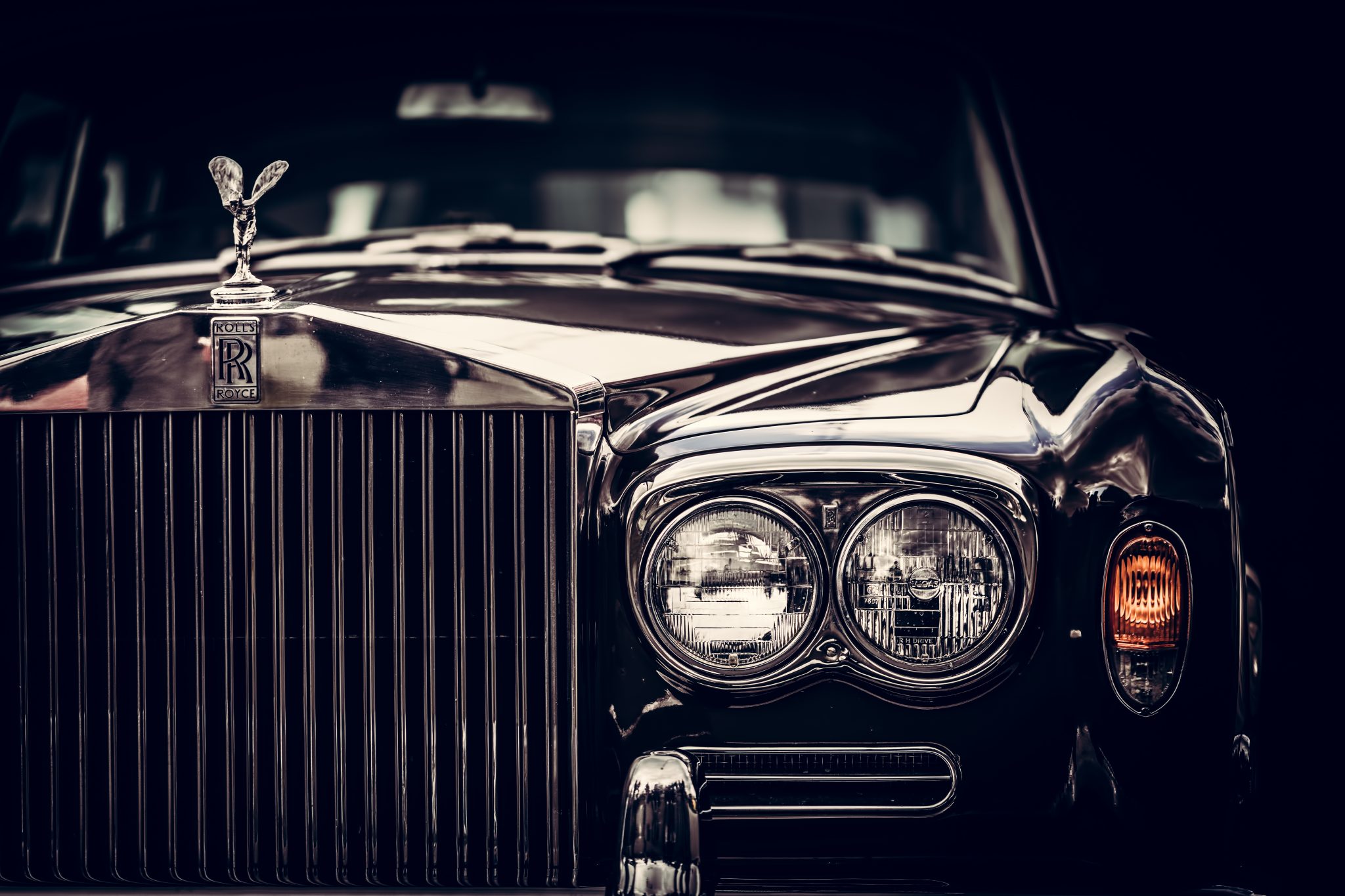 Lunch on another perfect Beverly Hills day at the Beverly Hills Hotel. It was surprisingly empty, but, as always, super cheerful.

Then a rush to go to my shrink, Dr. C. We talked for the whole time about what life is all about. Dr. C, a tiny little fellow in weight but of normal height, summed it all up by saying, “It’s about love. It’s not about money. It’s not about fame. It’s about love, and you are the most successful man I have ever met in terms of how many people love you.”

I was deeply touched and left his office to meet my nurse, Jeff, on a cloud. Then a quick trip home to meet my Korean pal, K, a super-beautiful girl who is going to be a doctor and who in the meantime listens to my long stories about my jousts in the world of financial fraud. I was just settling in to talk her ear off when she texted me that she would be half an hour late.

I was not happy about it. But then I thought about how boring my stories must be to her, yet she listens to them intently always. Also, I learned in AA many years ago to simply put aside anger towards persons I admire. “The usefulness of anger compared with its harm is nil,” I wrote in a book long ago.

So, instead of sending K an angry text, I just texted her, “It’s not important if you’re late. Just drive safely.”

When she came into my office, she apologized. I said, “Honey, I’ve been waiting 30 years for someone to tell these stories to, and I’m just happy to see you.” She smiled like a happy child.

We went off to Mister Chow for dinner. It was all outdoor dining, and, as usual at high-end places these days, most of the patrons were black men and women. This is true in spades all over Beverly Hills. It’s true at all of the super-expensive shops and couturiers, at the wildly high-priced jewelers, at the top-end auto dealers. Right next to us at the curb was an enormous Rolls Royce coupe. I’ve never seen such a big coupe. It was white with white leather upholstery. A short time after we arrived, five black men got into it and drove off down Camden Drive.

Everyone who goes out notices this. It bothers some people, but I think it’s great. Luxury is fun and pleasant. If a man or woman can afford it, why shouldn’t he or she have it? Obviously, I don’t mean looters. But black men and women who have the Benjamins should be just as free to buy at Hermes or Cartier as anyone else. Right?

They’re just as entitled to enjoy the lush fruits of capitalism as anyone else. It kind of makes a mockery of allegations of “systemic racism,” but then that has been a scam for decades now.

Just for little me, by the way, the more rich black people the better. When I was a lad and my parents drove through the “colored” neighborhoods of D.C., I saw the ragged little black children playing in fire hydrants in their slums. They looked so sad that it broke my youthful heart. I remember thinking that if I “woke” up one morning and was a “colored” person, I would kill myself. Now, I see them in giant Rolls-Royces and see their butts kissed by the entire Democrat Party and it’s great. I want them to be just as happy as they can be by hard work, education, and entrepreneurship.

Obviously, the great majority of black people do not live like millionaires. But when the ordinary black man or woman sees what America has to offer to legitimate success, he or she is motivated to work and save — the two single best pieces of advice any president has ever given. (I think it was Calvin Coolidge.)

Meanwhile, why isn’t Mr. Trump getting credit for his brilliant economic policies that have kept us out of a depression? He did everything right. Flooded the country with liquidity (although I have not gotten a dime), rescued all of the big banks, and helped large and small employers to stay afloat. It’s a pity that he didn’t or couldn’t save the single best store in the world, Brooks Brothers, whose clothes really did make me a man. But management there was overtaken by a tide in which the dressing habits of men fell right into a public men’s room at a bus station. Men just do not dress like men any more. They dress like hung-over fraternity boys or homeless people. The days when a man took pride in his appearance are pretty much history, except in Washington, D.C., and on Wall Street.

Brooks Brothers went broke because of a wish by men to look like apes. You still see smartly turned out men at dinners of The American Spectator. Otherwise, stupid is smart.

Hey! Why are voters turning against Trump because of Covid? What did he do wrong? I don’t get it. Hindsight is 20-20. But no one could have guessed that Covid would jump so fast. And what can Joe Biden, who can barely talk, do to make it any better? Biden recently called Mr. Trump “America’s first racist president.” Wait a minute, senator. How about the 10 or so presidents who owned slaves? How about FDR, who refused to desegregate the armed forces in World War II, or Woodrow Wilson, who insisted on a totally segregated military? Or Jimmy Carter, who vowed to maintain the “ethnic purity” of neighborhoods?

Well, forget all that. I got to tell K about how the Drexel/Milken world worked, and then beautiful, brilliant K came back to our house and talked to beautiful, brilliant Alex — probably not about Milken. Brought back a lot of memories. What a glorious duo Alex and K made. Thank you, God.

Best to “look for the good and praise it.”