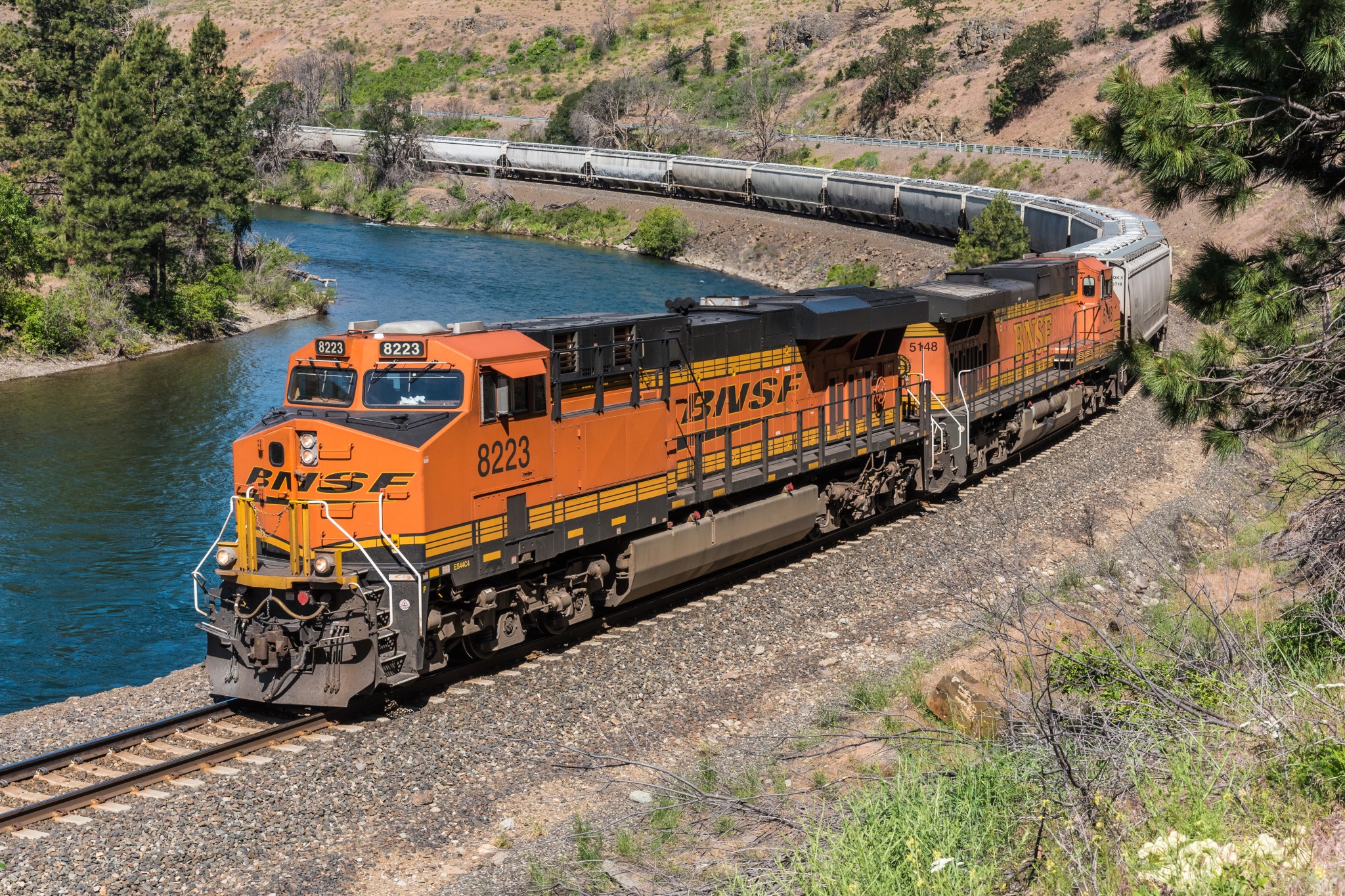 Here I am in Sandpoint, Idaho, with my entourage of friends, a staggering number, looking out at Lake Pend Oreille. There are fires burning all around, so the air is hazy. But the atmosphere is not at all smoky or unpleasant. It looks like an autumn day, but once I step out on the deck, the air is warm and dry.

The trip up here was difficult. A friend who was going to drive us to LAX discovered that he had a slow leak and an almost flat tire. So, in a mad rush, he called an UberX to get us.

The car turned out to be a dusty Cadillac SUV. Its driver was a heavily masked-up Asian man who made no move at all to help us with our luggage or to open the doors or help us senior citizens assume our seats. I asked him his name, and after five or six times, he said, “Brian,” without looking up.

We took my car to LAX but had no idea of where to park. So we wound up walking a long way to our boarding area.

On the plane, a small child screamed for about two hours straight right behind me.

We rented a car. A Chevy Equinox. I liked it a lot.

It was after midnight when we got to my condos. They looked great, and I felt grateful to have them.

I stayed up very late listening to Mr. Buffett’s trains. Trains in the night, especially a friend’s trains, are magic. The vibration and the sound are perfect ghost sounds in the night. There was an immense orange moon. God bless North Idaho. God bless America.

This morning I was awakened by a shrieking madness. My bank, usually a perfect entity, so perfect that in almost 41 years of coming here, I have never had to wait in line, called me to tell me I was wildly overdrawn.

“Yes, but you are overdrawn,” and here she mentioned a number that staggered me.

I was dizzy. I called my bookkeeper. No answer. Then I called my guy at Merrill Lynch. Also no answer.

What the hell could I do?

Then a miracle. The woman at the bank called back. She had been looking at the wrong account.

Then another shrieking call. A lovely but very large elderly woman called me wanting to know if another woman was with me in Idaho. “Obviously, that’s none of your business,” I said. This woman has been in love with me for at least 30 years. She’s amusing but unwell. (In fact, this was a boys’ only trip.)

I have so many crazy people in my life it’s just amazing. But then I have Alex, the goddess of goddesses. There’s a simple, rational reason for all of the other girls in my life. I listen to their sad stories. I give them gifts. I explain economics to them. I get them good tables. But Alex is supernatural. Beautiful. Kind. Forgiving. Smart. Great sense of humor. God’s gift.

I lie in my bed in Idaho and listen to Warren’s trains go by and think of Alex. Warren and Alex laugh a lot together. He’s a smart guy. I cannot ever express the blessing Alex is in my life. My fellow married men, bear this in mind. Roughly half of you will outlive your wives. Save up your memories.