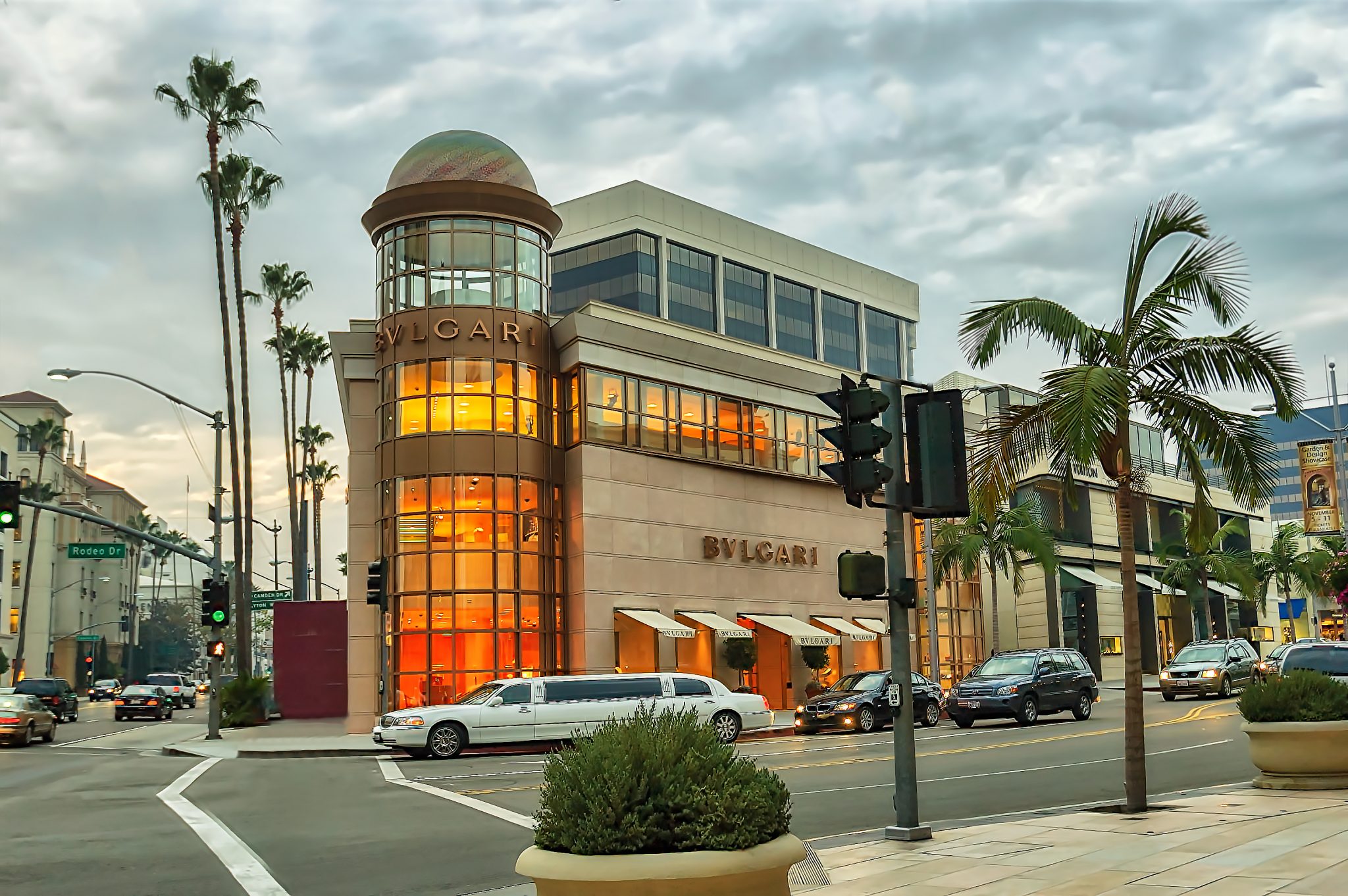 Oooh. It’s dark and dreary this morning. Unusual for glorious Beverly Hills. I got up, put on my swimsuit, put in my earplugs, and swam for about half an hour in my sinfully warm pool. I swam on my back, looking at the clouds and the sun trying to peek through them onto the immensely tall palm trees in my back yard. I do not deserve this house!!! No one does!!! But I have had it for about 22 years. I cannot afford it much longer, but I’ll enjoy it like crazy while I have it.

I got out of the pool, showered, marveling at the truth that all I have to do to have unlimited clean, hot water is turn a knob. This is brand new in human history. My grandparents could not have dreamt of it. Even my parents, who were successful people, and could have afforded it, would have considered it a crime of self-indulgence to have a setup like this.

On the other hand, I worked for it, and Marines died for me to have the freedom to have it. So, by God, I will enjoy the hell out of it.

Then I put on my Richard Nixon necktie and a white shirt, and waited. I don’t really have anywhere to go in this nice outfit, but I look good in white and blue, and, again, it’s up to me, not to anyone else.

A visit from my Korean friend, the beautiful K. She wanted to consult with me on what courses to take this semester at my beloved Pepperdine. I taught for many years at Pepperdine, both at the undergraduate school, Seaver, and then for about five years at the law school. My Pop, along with Mrs. Seaver, the main benefactor of Pepperdine, helped turn the first spadeful of earth to build the Malibu campus.

K showed me the syllabus for her Humanities course: Sophocles. Euripides. Maybe Marcus Aurelius. The amazing thing is that these are the same works that I read in Humanities as a freshman at Columbia in 1962–63. This was during the Cuban Missile Crisis. Those were terrifying days. We really thought there would be a blinding flash of light and then we would all be dead.

I talked to K about the crisis, and she showed her usual intelligent curiosity. Then she and I made cheeseburgers on my range. I like them ultra-rare and she likes them well done. We get along fine anyway.

Then K left, and I visited with the goddess wifey Alex, who was, as usual, reading a novel. She reads novels, mostly mysteries, all day and night, and that makes her happy. God bless her.

Then off to see Dr. C, my super shrink. We talked about why the liberals hate Trump so much. I said it was a Freudian thing: envy of his perceived sex powers. Dr. C said it was because Trump did not fit their tweedy mold. “It’s going to be a total s–t-show no matter what,” he said. “Then in two years, power will shift but the anger will never go away. It wasn’t like this when we were young, was it?”

“It was pretty bad then, too,” I said. “McCarthy. Nixon. The leftists will always find something to be angry at. That’s how they define themselves.”

It reminded me of a lunch I had decades ago with a beautiful Filipina-American girl named Karen. We were at a big show-biz hangout on Ventura Boulevard. She started to cry, and I asked her why. She said, “I really like you, and to see your sweet, innocent face among all these tough, cagey faces breaks my heart.”

At some point Karen started to hate me, and I never knew why. This was all about 35 years ago. I wonder where she is. She was amazingly smart. I hope she’s done something great with that great big brain.

After Dr. C, home to take another swim, then sleep for a long time, go to Pavilions and buy Skuna Bay salmon. It’s farm raised and far better than any wild salmon I have ever had. I’ll make it for my entourage tonight. Then we’ll watch The World at War for the 10th time. World War II: the most horrible and most interesting thing that ever happened. I think of our men fighting in jungles and being machine-gunned and shelled at Bastogne. I cannot ever express my gratitude to the men and women who fought in that war — Norman Lear, Peter Flanigan, David Scull, Jim Bellows, and about 15 million others. God has been unbelievably good to people like me, who were born in late 1944. Our lifetime was the peak of human civilization.