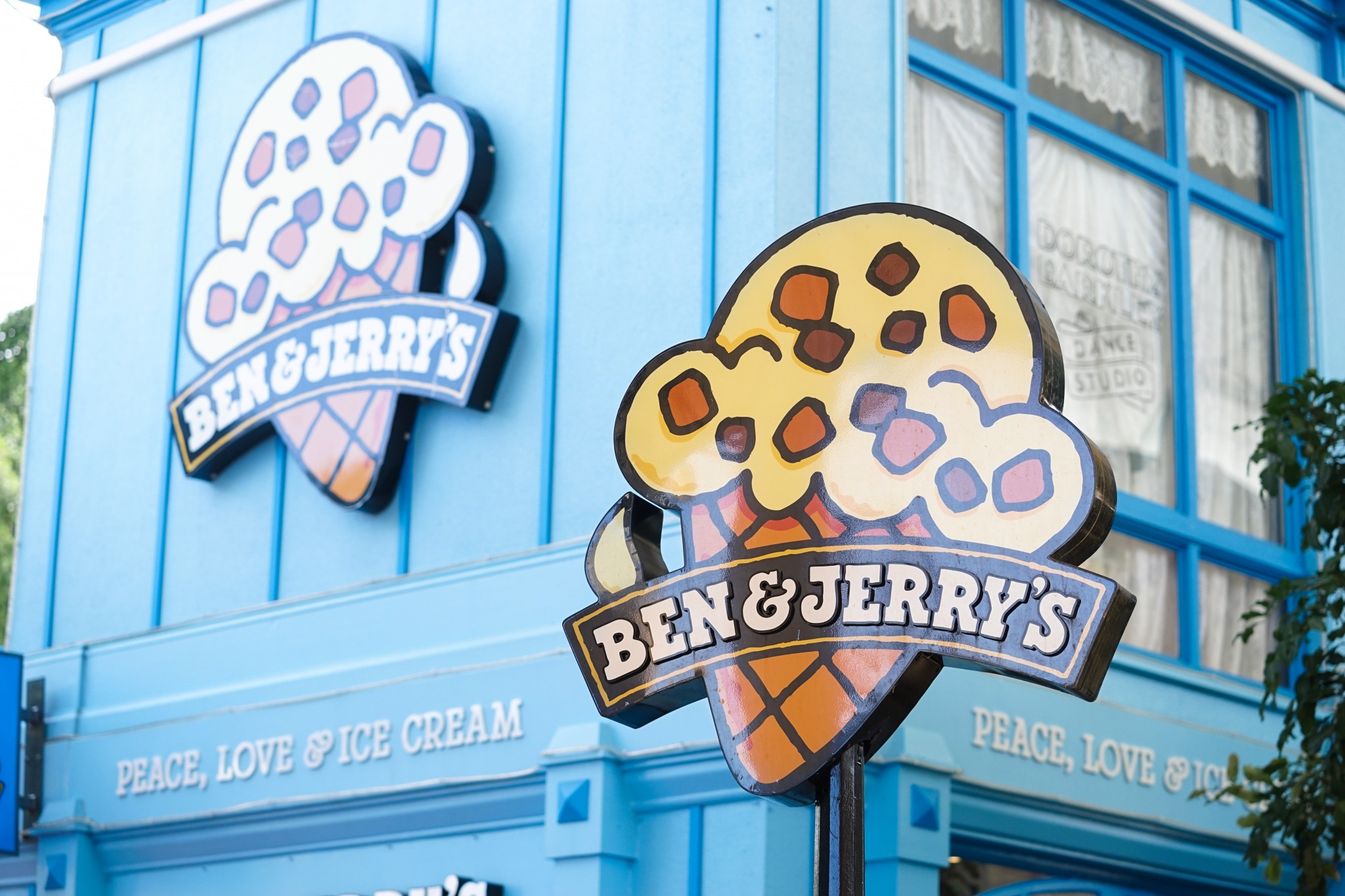 I am writing to inform you of my decision to sell 4,100 long-held shares of Unilever American Depository Receipts. These shares originally were purchased more than a decade ago when I was CEO of a financial technology company that was proud to help Unilever improve the efficiency of its operations. This pride turned to disappointment and outrage as I learned about the recent anti-Semitic, anti-Israeli actions of one of your subsidiaries. Ben & Jerry’s announced on July 19 that “it is inconsistent with our values” to sell ice cream “in the Occupied Palestinian Territory.” At Monday’s $55.74 closing price, divesting these shares constitutes a $228,478 disinvestment from your company.

I am, however, retaining a single share of stock so that I will have the opportunity to vote against you and every member of your board for the way that you handled this fiasco. You can be certain that I will do my best to assure that everyone in my sphere of influence thinks twice before purchasing another Unilever product or providing capital to your firm.

You advanced the anti-Semitic agenda of a rogue subsidiary, by hiding behind a 20-year-old purchase agreement — never mind the common knowledge that Unilever has full authority to appoint the subsidiary’s CEO. Richard Goldstein, Unilever’s former American head honcho, explained this in Ice Cream Social, a history of Ben & Jerry’s: “They would have their own board of directors, but we would control what I regard as the key factor in success or failure, which is the selection of the chief executive.”

Your reprehensible subterfuge exposes your cowardice and profound historical ignorance about the current conflict that Israel faces. You clearly lack appreciation for the Jewish people’s claims on their ancestral homeland and the status of Jerusalem as an internationally recognized capital. Its association with the lands of Judea and Samaria (a.k.a. Jordan’s “west bank” when it occupied East Jerusalem) is long and well-documented. What an unpleasant surprise that a company with a billion-dollar local footprint so poorly misunderstands the history of the nation in which it has chosen to operate.

Rather than exercise appropriate authority over Ben & Jerry’s, commensurate with your role as Unilever’s CEO, or distancing yourselves by severing your ties with this business unit, you have shifted Unilever’s weight to aid a consumer marketing program that propagates a blood libel of epic proportion against the Jewish people and now march in lockstep with myriad anti-Semites. It is disgusting and morally repugnant that Unilever deployed its marketing apparatus to target the Jewish state of Israel, where Palestinians are citizens, live side by side with Jews, own property, enjoy civil liberties, serve as elected members of the Knesset, and benefit as much as Jews do from hospitals, schools, clean water, reliable electricity, and much more.

You and Unilever have chosen instead to align yourselves with an oppressive Palestinian regime that refuses to hold free elections, supports “pay for slay” for terrorists, and squanders its future by investing in rocket launchers and underground terror tunnels. The Palestinian Authority systematically poisons its children by teaching them to hate Jews and Israel while simultaneously using kids as human shields. Hamas repeatedly dispatches thousands of rockets and incendiary balloons towards Israel, which injure innocent civilians in both territories.

Ben & Jerry’s chairman, Anuradha Mittal, is accomplishing her objective, as the company’s website uniquely explains: “To ensure that Ben & Jerry’s maintains, protects, and grows its social mission and product quality …  to be really the ‘coolest’ company that ‘determines’ how to be in this world and set standards for other companies!”

Unilever now is surely the coldest anti-Semitic corporation. As CEO, you lead the pack in setting rapidly sinking standards for reprehensible anti-Semitic behavior.

Congratulations on destroying shareholder value while leading the charge for racism globally and sullying the good name of a nearly century-old company.