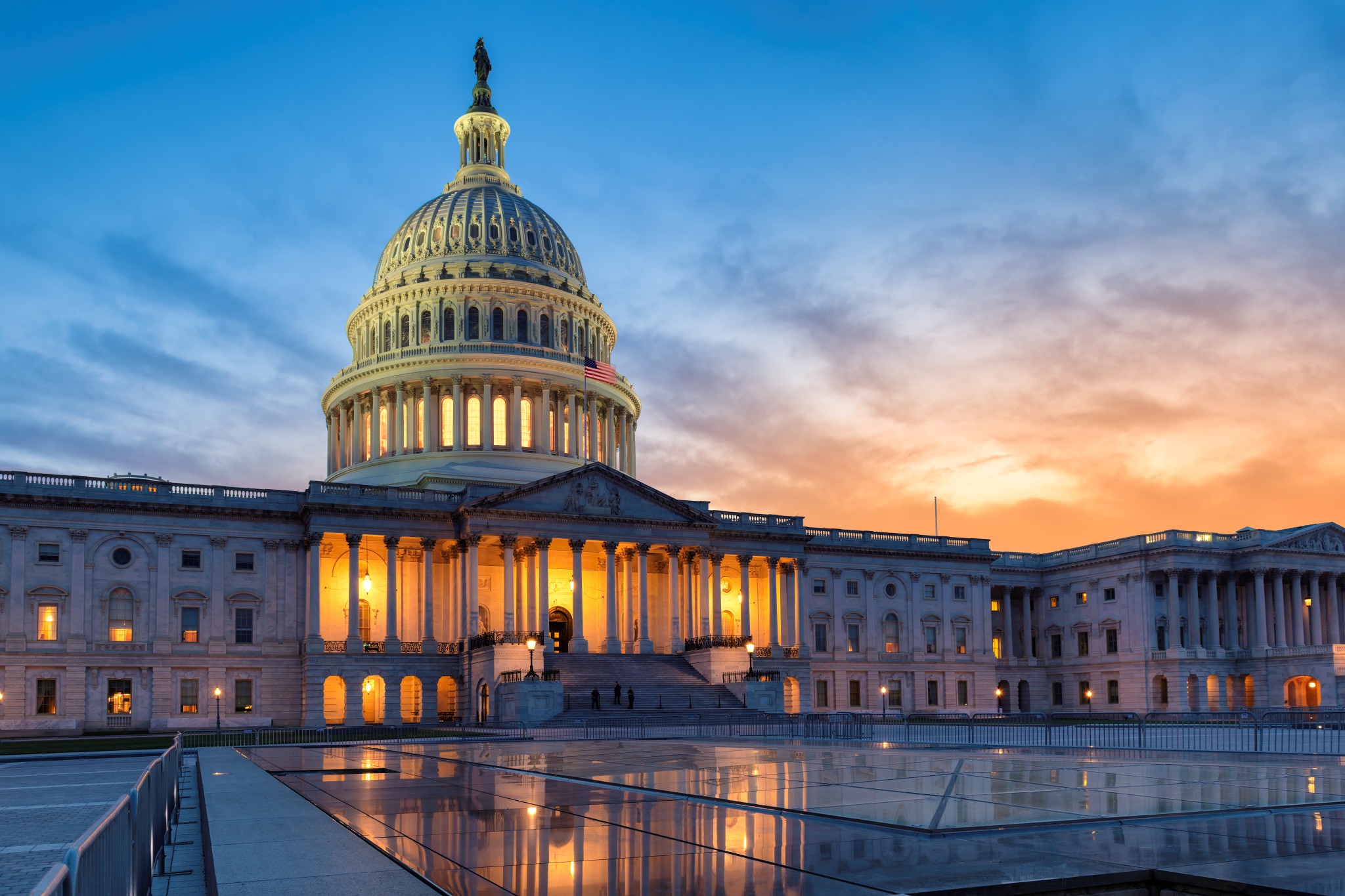 After 15 failed attempts, California Rep. Kevin McCarthy finally secured the House speakership. Many worry that the concessions McCarthy made to secure his victory — especially commitments to restrain government spending — make the upcoming prospect of raising the debt ceiling perilous. Indeed, some fear that Republicans will refuse to raise the limit if it isn’t paired with restraints on spending.
These worries fail to consider the potential financial danger the U.S. will eventually face if government debt continues to balloon unrestrained.

Government spending is enormous, and so is the debt, which is now close to 100 percent of GDP. And it’s still growing. Meanwhile, thanks to higher interest rates, the cost of borrowing money to pay for government’s everyday spending — much of it on activities better left to the states or to the private sector — is growing rapidly. This debt-servicing cost is a risk on top of the growth of the debt itself.

Every dollar spent by government is a dollar’s worth of resources drained away from the private sector, from household consumption and from private businesses. When paid for with taxes, government spends with some semblance of responsibility because it’s not running up a credit card bill to be handed to future generations. But use of the debt credit card encourages spending that a responsible government would avoid. Far too many resources are sucked from the private sector into the public sector, reducing investment, innovation and growth. Some restrain on deficit financing is necessary.

Enter the debt ceiling, which caps the amount of debt Uncle Sam can accumulate. When it was instituted some 80 years ago, it was intended to act as a break on congressional spending. Clearly, it hasn’t fulfilled its purpose. With rare exceptions, whenever federal borrowing hits the debt ceiling, Republicans and Democrats alike simply raise the limit, no questions asked. It shouldn’t be this way. Considering the size of our indebtedness, increases in the debt ceiling should be paired with meaningful budget constraint.

As usual, you will hear that using the debt ceiling to implement fiscal reforms will lead to a government default. This fearmongering is false. As the Manhattan Institute’s Brian Riedl reported, “Since 1985, virtually every major deficit reduction law has been attached to a debt limit increase,” without an issue.

Also, there are a few measures the Department of the Treasury can take, and there are sufficient assets available to prevent a default for several months, giving Congress and the administration time to fulfill the commitment to implement reform.

We are in this fiscal situation because for decades legislators — some of whom are still in Congress today — have insisted on spending and borrowing irresponsibly.

The best place to start would be a cap on all spending or a strict cut-as-you-go system. This might force reluctant legislators to make marginal reforms to the drivers of future debt, chiefly Medicare and Social Security.

Of course, in the long term, Congress will need to seriously reform these programs. Indeed, these programs not only present Americans with serious financial troubles but are also extremely unfair. These entitlement programs redistribute massive amounts of wealth from the relatively younger and poorer to the relatively older and richer. Anyone who frets about income inequality should be furious.

In addition to spending caps, there are plenty of other real institutional reforms to choose from. They could require a broad reduction in the use of budget gimmick or require forecasting reform that would end Congress’ reliance on overly rosy forecasts of revenue growth. Congress should also consider implementing a commission like the Base Realignment and Closing commissions composed of independent experts to tackle the reduction of discretionary spending.

These reforms are first steps toward a more responsible budget process. To make the medicine go down, Republicans would be wise to recommit to an old-fashioned policy of economic growth. While they will be tempted to cut taxes, the priority should be deregulating the supply side to unleash American investment, building, innovation, and work.

While some may have had misguided motivations throughout McCarthy’s campaign for House speaker, there were a few Republicans who did so to enact basic fiscal restraint that is greatly needed. Unfortunately, the rest of Congress was content with business as usual: belligerent spending.

Will the Fed Blink in 2023? Will Congress Throw More Fuel on the Fire?